Blockchain technology provides a decentralized and secure way to store and manage data, enabling new levels of transparency and collaboration that transform strategies and operations. Using blockchain technology, organizations can create a shared, tamper-proof database to track transactions, assets, and interactions between parties. This provides a single source of truth that everyone can trust, eliminating the need for costly intermediaries and manual reconciliation. But leaders must take a strategic approach to ensure their organizations can take full advantage of this transformational technology.

The way we think about leadership is changing and blockchain technology is playing an important role. In the past, leaders were in charge of centralized organizations with top-down decision-making. But as we move into the digital age, decentralized systems are becoming more and more popular.

President Recep Tayyip Erdoğan recently declared during his government’s blockchain summit, “Clearly we cannot ignore this potential as we prepare for Turkey’s century.” We want to be the country that uses this tool. Erdoğan’s remarks underscore that leadership changes and countries must move with the times or risk being left behind. As such, leaders need to adapt as there are four ways blockchains will impact their roles in the years to come:

According to a recent IBM study, senior executives believe that blockchain technology will significantly increase management transparency, making it easier for leaders to be held accountable for their actions. “Blockchain allows all transactions to be stored on a public ledger that anyone can view,” agreed Serge Baloyan, CEO and Founder of agency x10—a Web3 company—in an email. He believes the aforementioned transparency will level the playing field between employers and employees. “In the past, information asymmetry has generally favored the employer,” Baloyan said. “But with a blockchain, employees can track their progress and performance, gaining a better understanding of opportunities for advancement within their company.”

In a decentralized system, power is distributed among the many rather than concentrated in the hands of a few. A change will give employees more power and control over their careers because no central authority controls the network. Instead, decisions can be made by consensus. This opinion is affirmed by to research undertaken by Nadia Zahoor from Queen Mary University of London. “Decentralizing power will allow employees to have more of a say in the management of their business,” Zahoor said in an interview. In the past, employees were often at the mercy of their leaders. But with a blockchain, she thinks employees will have a say in decisions. “It will create a more democratic workplace where everyone has a voice,” Zahoor said.

A study company by Deloitte found that blockchain improves business efficiency because the technology can automate many processes, freeing up time for executives to focus on other tasks. This advantage corresponds to the point of view of Bryan Ritchie, founder of Simba chain, who said, “The inherent transparency of blockchain provides large organizations with the visibility they need to optimize workflows” in an email. Ritchie believes this operational improvement will improve efficiency. “By using blockchain, businesses can eliminate third-party intermediaries, which often add unnecessary costs and delays.” He added, “The improved efficiency and reduced costs offered by blockchain technology will help empower leaders and give them the resources they need to make better decisions.

4. New models of leadership will emerge

As blockchain technology evolves, new leadership models will emerge, such as Decentralized Autonomous Organization (DAO) and holacracy. The DAO is a decentralized organization run by a set of rules encoded on the Ethereum blockchain. Anyone can contribute to the DAO, and decisions are made democratically, which means “they become a leading force in empowering ordinary business stakeholders with decision-making capabilities and integrating statistics of market demand for unprecedented precision in every movement,” said Max Krupyshev, CEO of CoinsPaid—a payment gateway service provider—in an email. Holacracy, on the other hand, is a decentralized way of organizing businesses and making decisions. It is based on the principle of democracy, allowing employees to have a say in the management of a business, which Krupyshev says is a significant step forward in the development of corporate governance. “In the near future, we are likely to see traditional companies implementing these new technologies into their corporate structure, helping them to be more efficient and agile, as well as improving transparency and communication,” he said. he declares.

In summary, blockchain technologies will drive many changes in the coming years. We can expect to see new leadership models emerge, new skills required of leaders, and a more collaborative style of decision-making. Those who can accept these changes will be in a better position to succeed. As such, leaders need to start preparing now because, ultimately, that’s what leadership is all about: being ready for what’s next. 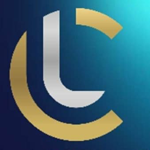 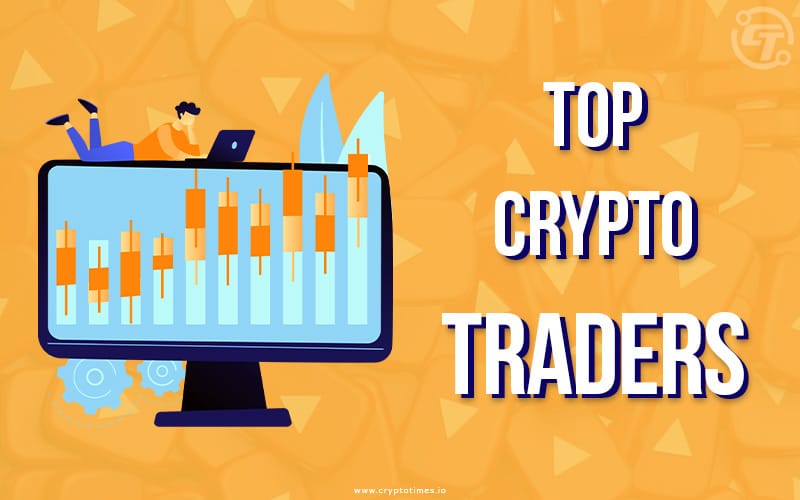 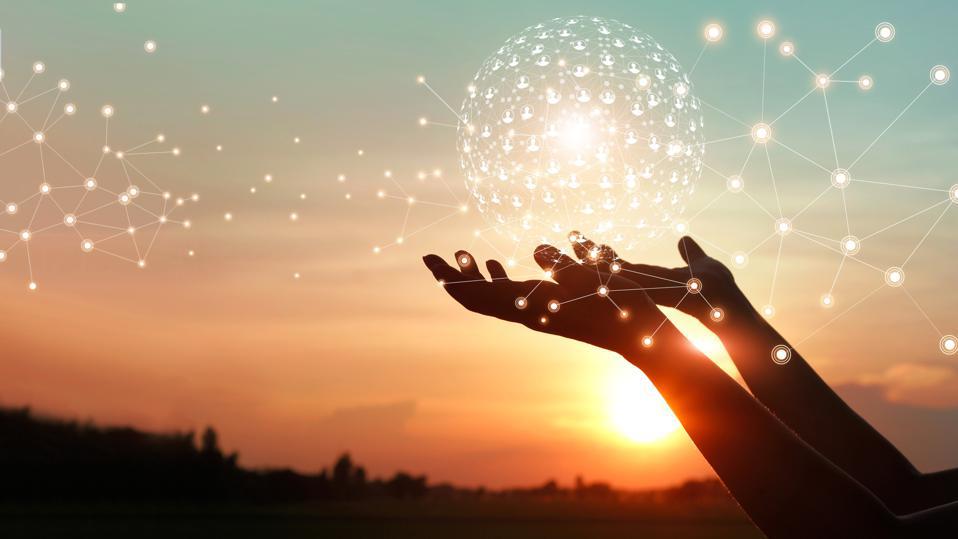