In recent times, many food brands have partnered with those in the blockchain industry. One such popular collaboration is OneRare, which is the first-ever project to create a metaverse for food, games, and NFTs (non-fungible tokens) on the blockchain ecosystem. Likewise, Michelin-starred chef Vikas Khanna, who is no less than a brand himself, has launched his 38th book. India’s Sacred Foods as NFT.

Globally, brands like Starbucks, Coca-Cola, McDonald’s, Burger King and Taco Bell are also getting into the concept. While experts call such collaboration a “natural progression,” young people are nothing but enthusiastic about the idea.

“Food chains entering the crypto scene are a natural progression. In fact, the NFT and crypto strategy is no different from their current rewards programs,” said Anndy Lian, President of BigONE Exchange. Lian suggested that food chains could start giving NFTs to their young customers instead of giving toys with meals.

“They can from there start to develop more of a bond with their customers at a very young age, from NFT to games to ‘eat to win’ in their own metaverse,” he explained.

NFTs for a “Happy Meal” quotient?

Everyone’s favorite burger chain, McDonald’s, has shown keen interest in diving into the NFT scene globally. While it’s unclear whether they would introduce rewards programs sooner in India, young people we reached out to say they would love to be served a digital gift instead of a happy meal. .

“Collecting NFTs instead of a ‘Happy Meal’ is a good idea because it’s about having something that is about or represents something. Before NFTs were cool, tangible things had a lot more value. But nowadays giving NFT as a token of a gift is a good idea,” says Samarth Malhotra, 21, crypto enthusiast. Similarly, Anshita Mathur, 26, IT BA Manager, Axis Bank, doesn’t hesitate either. to redeem reward points in crypto or to have NFT collections on physical things like happy meals.

“I think we’re past the age of physical collectibles and digital art is easier to hold and build into a solid collection. I don’t think you can hold as much physical art as a digital collection,” she said.

On the other hand, while Mukul Jain, 25, Product Manager, ICICI Lombard, also likes the idea of ​​NFTs instead of physical collectibles, he still doubts that food chains will use blockchain as currency given government compliance in the country.

These digital collectibles are valuable as they would also be a form of investment. From an early age, it could become a way to introduce them to finances, which is very rare to experience.

How about a date in the metaverse?

As the restaurant industry plunged during the Covid-19 pandemic, fast food brands used a digital-first strategy for their rescue.

One strategy is to introduce NFTs or cryptos into their reward system, another is to accept cryptocurrencies, and one possible strategy could be to allow customers to have a metaverse experience with their physical date.

A metaverse dating experience would be different from a Zoom call or virtual dating that we generally prefer these days because it will bring your avatar meet in another world. Tasting food might not be possible, but you can experience meeting someone new in a virtual restaurant-like environment and having conversations over a virtual cup of coffee.

Although it sounds like a good idea to many, people are still skeptical about how it will all turn out.

Raj Kapoor, Founder and CEO of India Blockchain Alliance, said, “Whether you are attending a virtual concert, exploring a foreign country or watching a sporting event, and now the meta dating option, virtual and augmented reality could make you feel like you’re there and it seems like a great immersive experience for dates and long distance encounters.” However, he finds the concept of metaverse dating a bit scary too at the same time.

“The whole concept could be intriguing, exciting and even scary. We can also look to a future where we will always be hooked to a virtual world. I fear this is a dystopian nightmare,” he added.

Mathur also finds the idea of ​​metaverse encounters interesting, but she would also like to keep the physical element alive.

“The physical intimacy and the emotional aspect may not be the same for me, but I’m willing to give it a try,” she said.

Rhea Mehta, 26, thinks that with metaverse dates, people could experience more of each other’s personalities in a safer virtual space before they meet. “It would be interesting to see how food companies create online experiences for dating,” she said.

We’re not yet at our full potential, but the future of food chains collaborating with blockchain companies looks bright as we speak. It would be really exciting to go on a metaverse date or to be able to collect digital gifts which are also a form of investment. What do you think? The Worst Performing ETFs of 2022 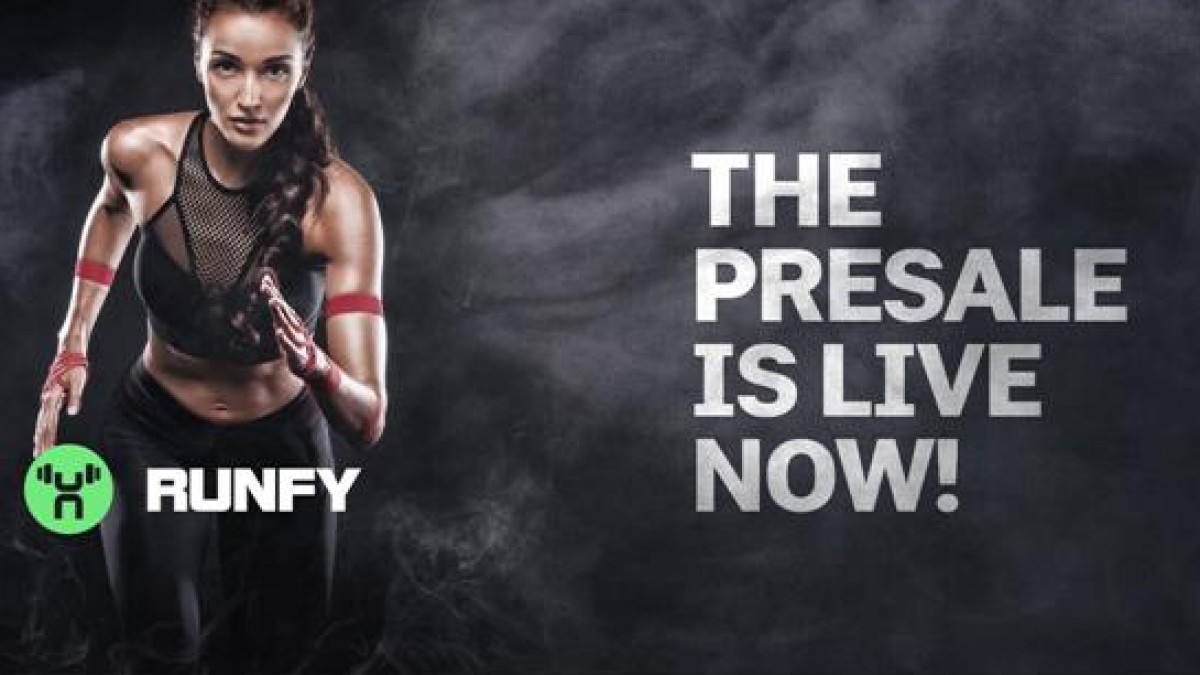