Former BitMEX chief Alexander Höptner sued his former employer for $3.4 million for breach of agreement and wrongful termination. This includes $2.4 million for his second-year bonus and smaller amounts for other salaries, relocation costs and housing.

The complaint, filed by the legal representatives of Höptner – Kelvin Chia Partnership – in the High Court of Singapore, alleges that BitMEX conducted an “unfounded” internal investigation against him to avoid payment of salaries and bonuses.

“No objections and/or concerns were raised as to the relocation of the Claimant and/or the costs which were to be incurred by the HDR Group in this respect.”

After being recruited at the end of 2020, in partnership with my management team and the board, I developed an aggressive strategy to scale and diversify the business. We were absolutely on the right track, which made the actions of the founders even more confusing to me. I honestly think that no matter how well my team and I delivered, the founders would always have found a way to reintegrate themselves into the day-to-day operations of the company.

Under the direction of the founders and the board of directors, I put my life on hold to move several times according to the needs of the company. I’m disappointed that it got to the point that legal action was necessary, but I had no choice.

Wyre imposes up to 90% withdrawal limit for all users

Binance exec says ‘it was like a bomb went off’ at FTX, compares Bankman-Fried to Madoff and Elizabeth Holmes Analysis | Miami’s Crypto Bet May Fail, But It Was Worth It 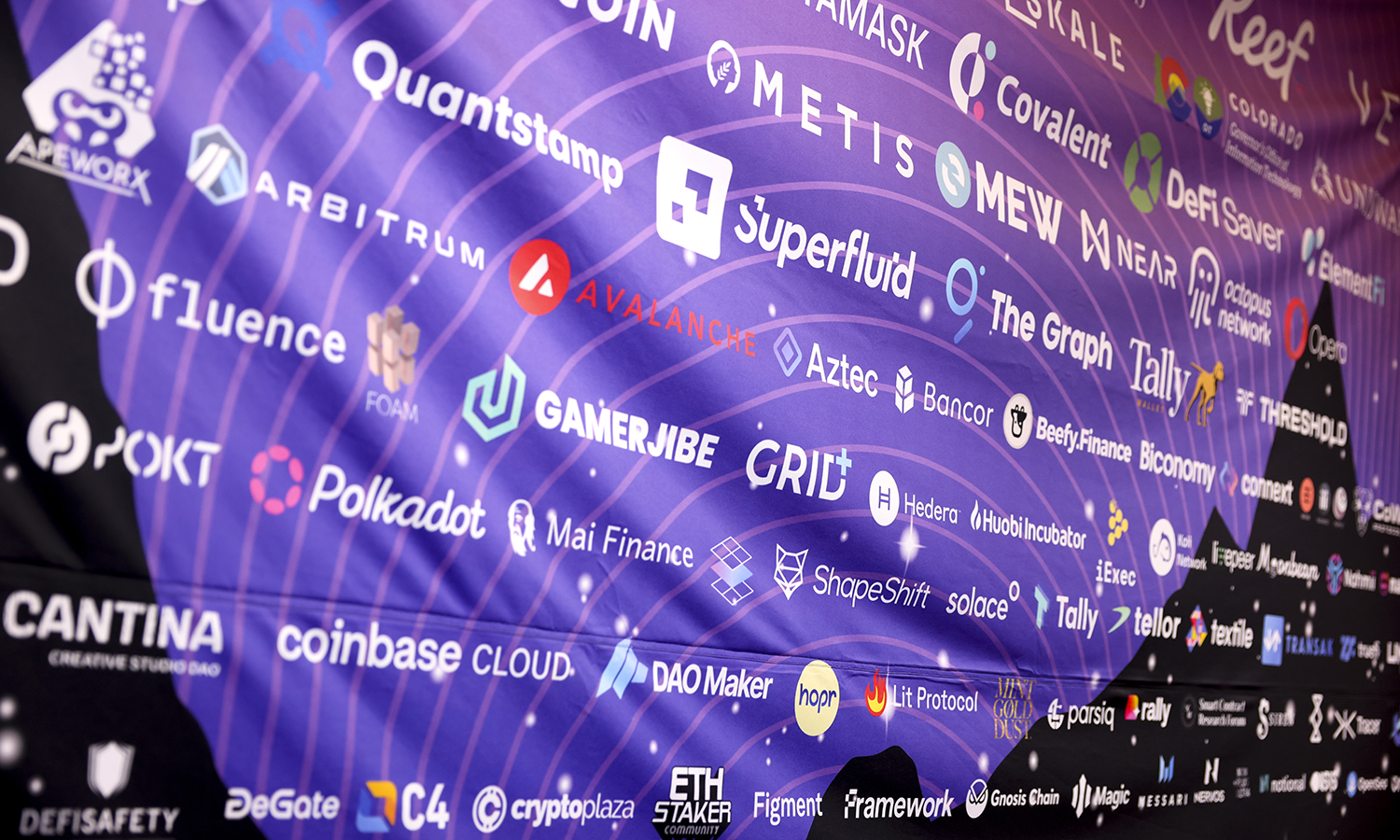