Mendoza, an Argentine province, has implemented a system that allows taxpayers to pay their taxes in full with cryptocurrencies. The system, which launched this week, is part of a strategic push to modernize and digitize payments led by the Mendoza Tax Authority and uses third-party services to process transactions.

More and more governments are including cryptocurrencies as a way to pay government-related obligations due to their recent popularity. Mendoza, a province in Argentina, is one of the first in the country to implement a digital system allowing taxpayers to make payments and other operations with digital currencies.

The system, launched on August 24, is part of a strategic move by provincial authorities to modernize the payment of state taxes and tributes, providing several options for citizens to fulfill their obligations. Nicolas Chávez, Director General of the Tax Administration of Mendoza, declared:

It is one more door to facilitate the payment of taxes to taxpayers. It is a service offered by the payment processor with which we have integrated new technologies, such as virtual wallets and cryptocurrencies.

While the payment utility is directly integrated into the province’s page, payments are processed by a third-party company, which accepts crypto and clears payments made in Argentine pesos to the province. The system only receives payouts in stablecoins, including USDT, USDC and DAI, among others. This way, the system keeps volatility out of its operations.

Other municipal governments in Argentina and Latin America have also announced the inclusion of cryptocurrencies as a means of paying taxes. Back in April, Buenos Aires Prime Minister Horacio Larreta announced that the city was also considering introducing crypto payments for taxes. Larreta said this use case could be implemented in 2023 alongside a blockchain-based identification system.

Rio de Janeiro, one of Brazil’s largest cities, also flagged the inclusion of these assets in tax payments in 2023 due to their popularity. But Rio’s plans go even further, envisioning crypto payments for other services like taxi rides and NFTs to promote arts, culture and tourism, as well as investing some city ​​funds in crypto through a new institution, the Municipal Committee. for crypto investments.

What do you think about the inclusion of crypto to pay taxes in Mendoza? Tell us in the comments section below.

Sergio is a cryptocurrency journalist based in Venezuela. He describes himself as late in the game, entering the cryptosphere when the price spike happened in December 2017. Having a background in computer engineering, living in Venezuela and impacted by the cryptocurrency boom at the social, it offers a different point of view. on the success of crypto and how it helps the unbanked and underserved.

The RBTR token combines the concepts of arbitrage and cryptocurrency trading to enhance trading strategies. 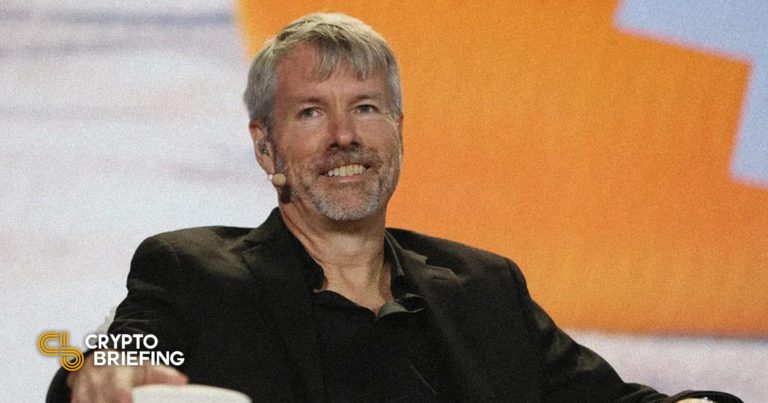 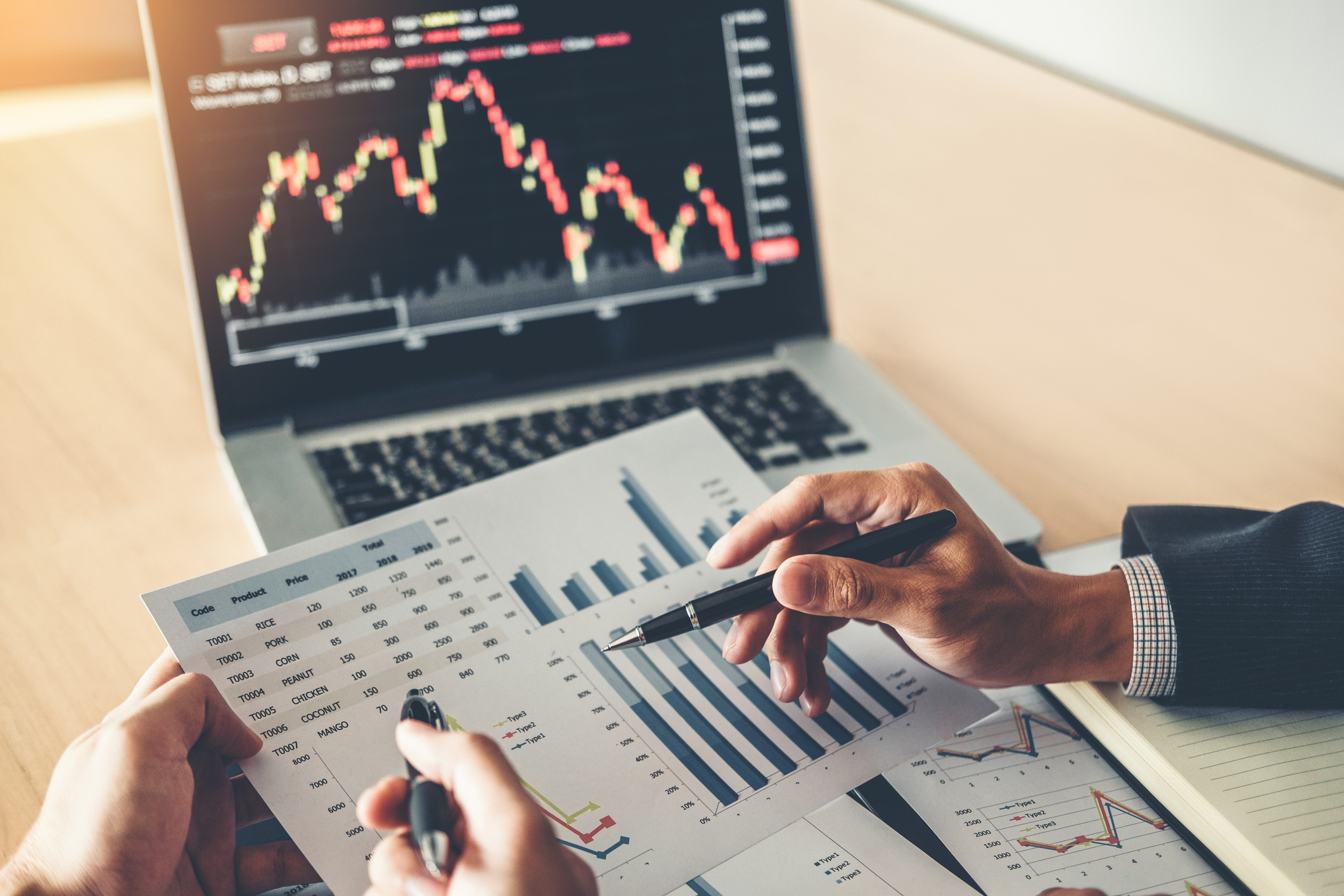 Do you like dividends? Try Staking Your Cryptocurrency | The Motley Fool