BlackRock, the world’s largest asset manager with nearly $10 trillion in assets under management, is set to launch a new metaverse ETF to help investors monetize safely on the booming immersive version of internet.

The metaverse, which combines technologies such as virtual reality and NFTs, has become a focal point for issuers of exchange-traded products. More recently, Swiss-based exchange-traded crypto issuer 21Shares and its US rival ProShares launched their own Metaverse ETFs.

Despite a major downturn in the Metaverse space, some industry surveys estimate the total addressable market to be between $8-13 trillion by 2030.

BlackRock has increased its exposure to the digital asset space throughout 2022. Just yesterday, the New York-based financial conglomerate announced the launch of its crypto ETF in Europe despite regulatory concerns on the continent.

The iShares Blockchain Technology UCITS ETF is listed on Euronext, comprised of 35 global companies whose primary business is related to blockchain, such as crypto miners and exchanges. About 25% of the fund’s exposure goes to companies that support technology, such as semiconductor companies.

The news comes barely a month after BlackRock signed a partnership agreement with the popular US exchange’s main brokerage arm, Coinbase. The collaboration is limited to bitcoin, however, and will allow BlackRock’s institutional clients to have access to crypto trading, custody, prime brokerage and reporting through Coinbase Prime.

Back in April, BlackRock participated in a $400 million funding round for Circle, a Boston-based fintech startup. In addition to its investment and role as the primary asset manager of USDC’s cash reserves, BlackRock has partnered with Circle to explore capital market applications for its stablecoin.

BlackRock made headlines last year when it added bitcoin futures to the derivative products that two of its funds can invest in. The development came shortly after BlackRock CEO Larry Fink gave a somewhat bullish view of the world’s first cryptocurrency. In a relatively rare endorsement, Fink said bitcoin had “got the attention” and could largely replace gold, but warned its growing popularity is having a real impact on the US dollar.

At the time, Fink, who made BlackRock the largest fund management company in the world, dismissed bitcoin as nothing more than a vehicle for speculation and money laundering.

The world’s largest asset manager launched a blockchain-focused ETF in April that offers investors exposure to the crypto and blockchain industry. The company has added the Blockchain and Tech ETF (IBLC) to its iShares product line. 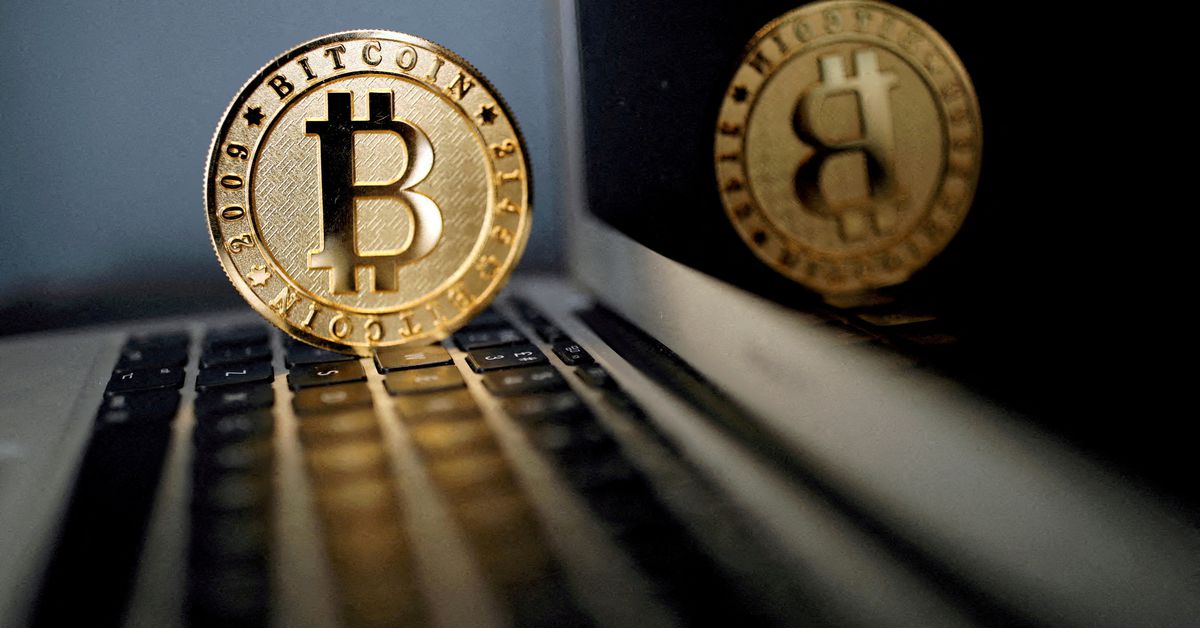 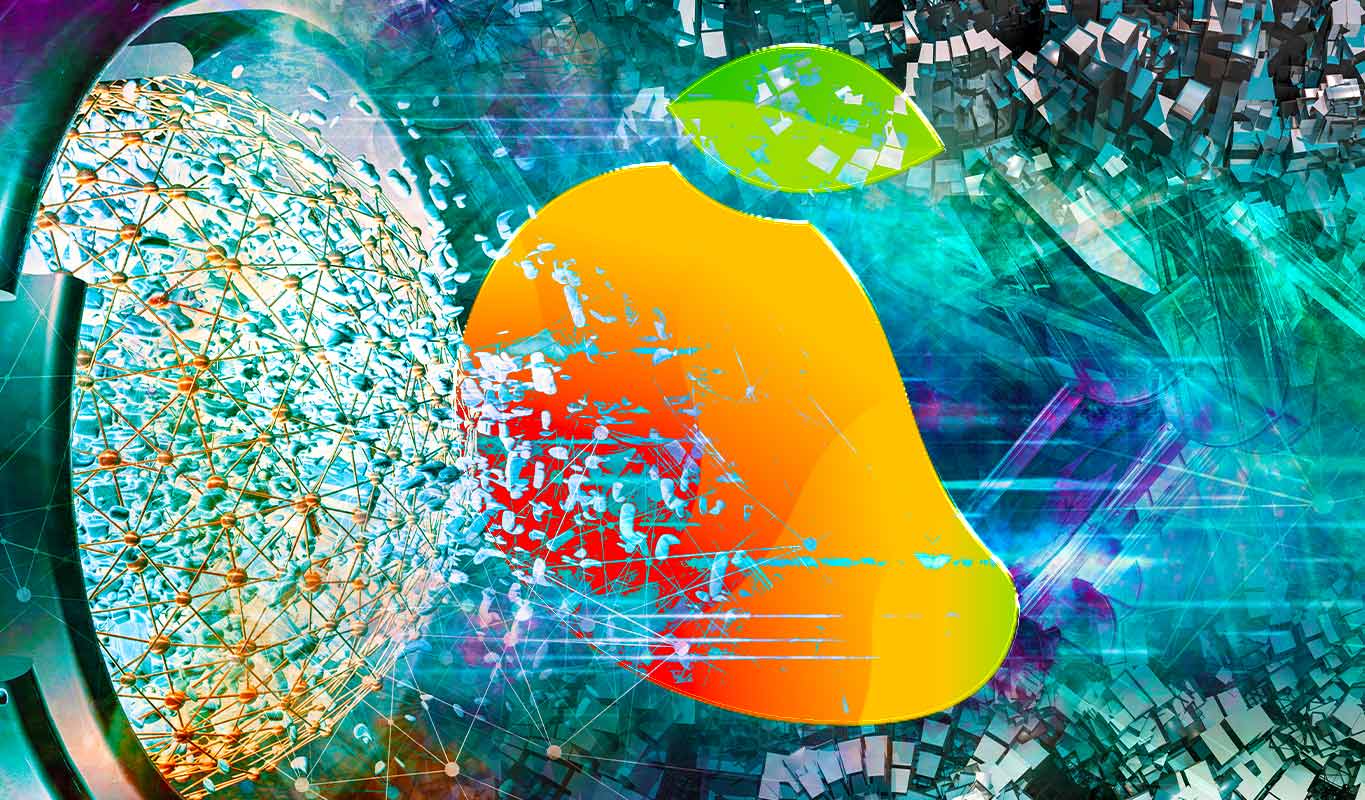