“We are now seeing a new wave of DAOs being launched by many of the world’s leading brands,” Kevin Alvarez Fung, Mural’s chief product officer, told CoinDesk in an interview. “They see the value of DAOs just as they saw the value of e-commerce in the early 2000s, as a mechanism to better engage their customers digitally.”

Fung previously worked in product management at Digits, a SoftBank-backed fintech company, but New York-based Mural has close ties to Palantir, which was founded by billionaire Peter Thiel. Mural CEO Sinclair Toffa and co-founder and CTO Arthur Kam both worked at Palantir as technical leads and engineers. Mural also named Robert Fink, former chief architect of Palantir’s flagship Foundry product, as one of the founding advisors.

Mural launched Tuesday with funding news and an initial group of brand partners that included Superf3st, a community music festival from the creator of popular Outside Lands and Bonnaroo festivals.

Mural creates a financial infrastructure tied to decentralized autonomous organizations, blockchain-backed communities that coalesce around a common interest. DAO users purchase a type of token, often non-fungible tokens (NFTs), from branded communities to participate and vote. The proceeds go into a community treasury which is used for operations and investments in desired projects.

DAO cash management is difficult for even smaller niche communities. And brands forming a DAO face security, transparency and regulatory compliance issues for large treasuries that could manage tens to hundreds of millions of dollars, Fung said. Mural builds a cash management platform that helps brands manage cash flow and specific needs such as milestone-triggered payments.

The new capital will be used to hire talent, grow the product and form new brand partnerships, Toffa said.

Mural isn’t the first time Palantir alumni have raised money for a Web3 venture. Greg Barbaccia, president of blockchain analytics firm Elementus, and Chitra Ragavan, chief strategy officer, both worked at Palantir, and the company raised $12 million last October shortly after named to Palantir’s Foundry for Builders program. A crypto-focused version of Foundry was released in 2021. 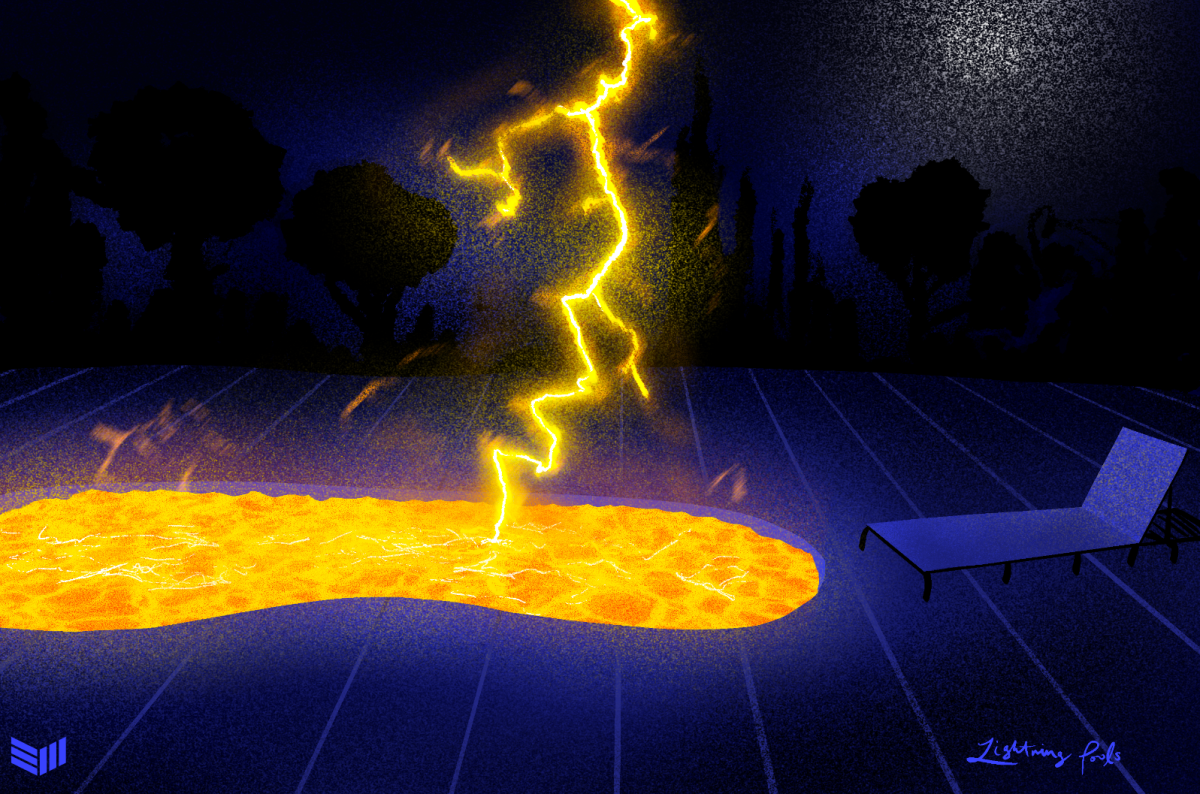 Can Bitcoin’s Lightning Network overcome the price of anarchy? 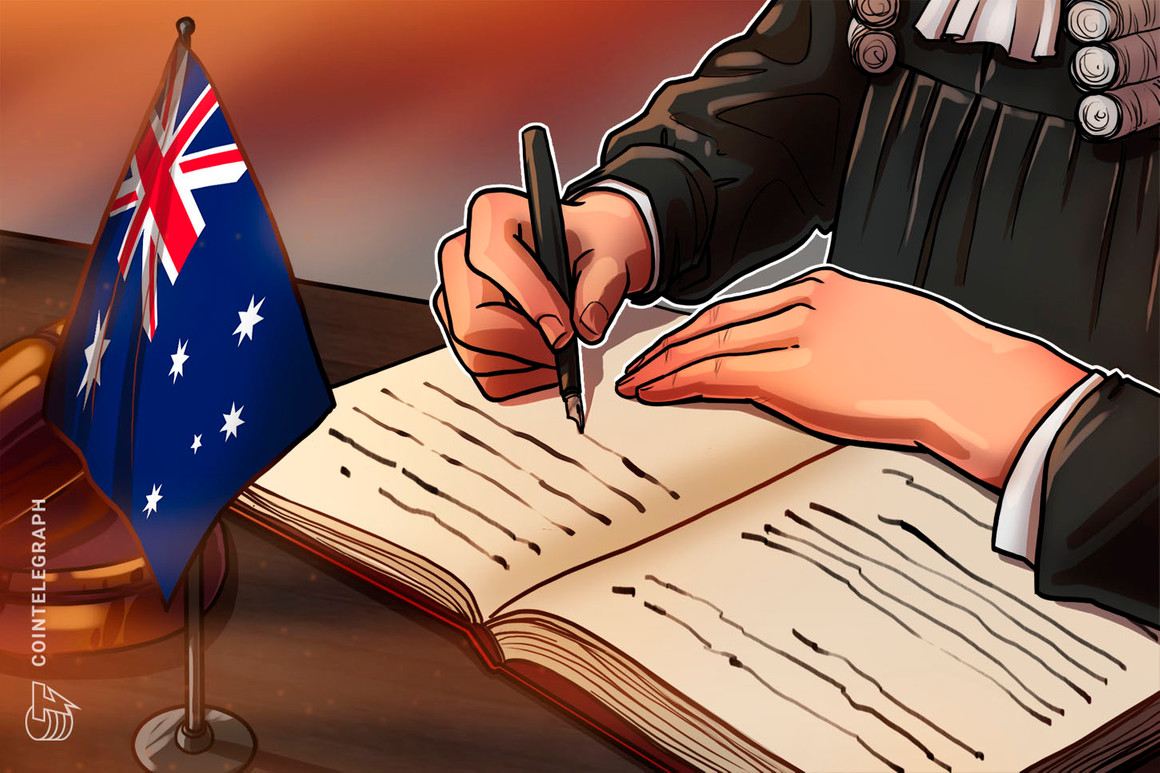