Cryptocurrency Weekend market could be dubbed a “breakout day” as most digital assets broke local resistance levels without reversing the middle of this week.

Since Elon Musk’s takeover of Twitter, Binance’s BNB has seen a steady upward trend despite the problematic nature of the cryptocurrency market. Given that Binance’s CZ directly participated in the Twitter takeover and provided funds to Musk to complete the deal, investors believe that the implementation of digital technologies on the platform is only a matter of time.

Some pundits speculated that Binance would become a kind of provider between Twitter and the crypto world. With the new verification system in place, which would cost $8 per month, cryptocurrency payments could actually become a payment option. In cases where Binance acts as a provider, the exchange will potentially receive millions in revenue in the first few months after a possible implementation.

From a technical point of view, BNB broke all important technical resistance levels and even the August high at $335. The next resistance for BNB is located at around $400 and acts as a psychological resistance.

The next technical resistance is located at $423 and correlates with the breakout point of BNB. On April 5, Binance’s cryptocurrency plunged below the $400 threshold, marking the start of an accelerating downtrend that put the asset back at the level it was trading before the rapid recovery.

XRP is back in business

The series of breakouts did not pass on assets like XRP, even given their large market capitalization. The cryptocurrency gained more than 8% of its value in a few hours, surpassing the local resistance level and entering the top 10 most profitable assets in the market.

According to on-chain data, whales moved the cryptocurrency more actively compared to yesterday. High trading volume could be a reflection of increased whale activity, as whales have been buying XRP for an undisclosed reason in the past few hours.

Ripple’s success in court, which has been the main driver of XRP’s race in the market, is probably not the case today, as no news about it has appeared in the media space of cryptocurrency.

Despite the fact that Cardano generally avoids participating in market-wide rallies and moves on its own, ADA’s performance today was similar to what we saw on the aforementioned cryptocurrencies.

In the past 24 hours, ADA has moved above the 50-day moving average but has not gained base above it, and the descending volume profile shows that this will not be the case due to a lack of support. from Cardano traders and investors. This would be the second time Cardano has attempted to break the 50-day MA in the past two weeks. 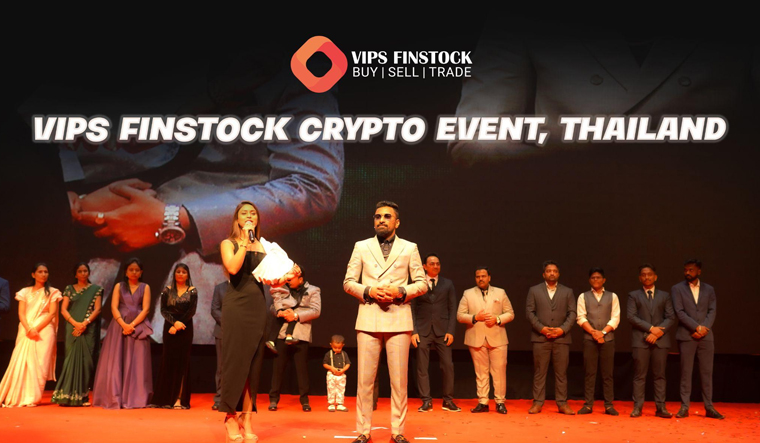 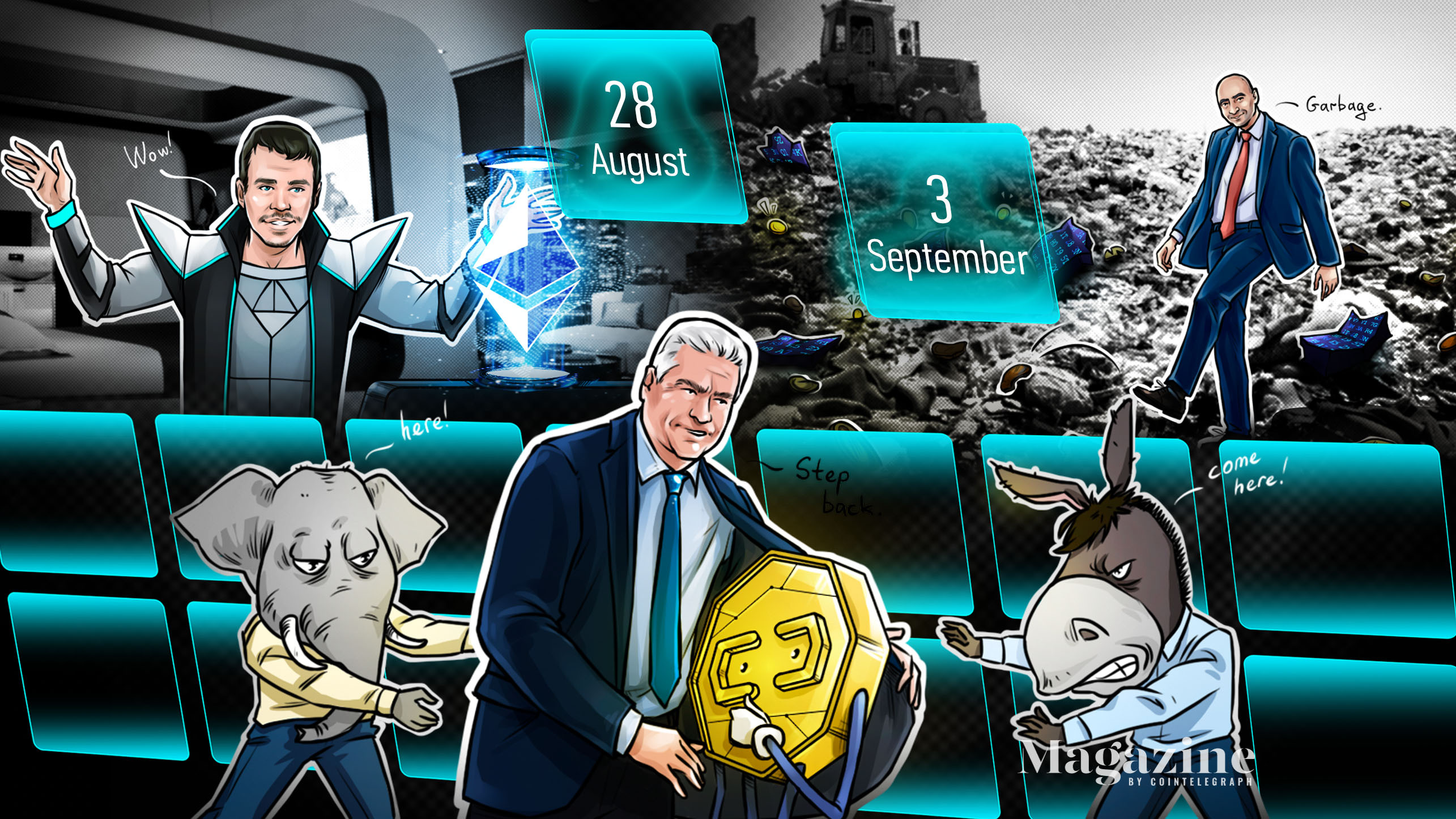 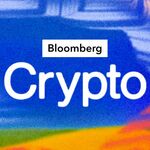