A CBDC is a central bank-backed digital currency issued and authorized by a country’s central bank. Nearly 114 countries are currently exploring the option of a national digital currency in the form of CBDCs. According to the Bank for International Settlements, the CBDC is considered by most to be a new form of central bank money. Central banks are adopting CBDCs in an attempt to compete with private and decentralized cryptocurrencies such as Bitcoin and Etherum.

Origin of the CBDC

The first country to come up with a national digital currency was China when its central bank, the People’s Bank of China, began digital currency research in 2014 under Governor Zhou Xiaochuan. China’s then-Central Bank Deputy Governor Fan Yifei called on central banks to take the lead, both in supervising private digital currencies and in developing their own digital legal tender.

China became the first major economy to launch a pilot of its central bank-backed digital currency in April 2021, paving the way for other major economies to test their CBDCs.

Why are governments getting into digital currency?

As mentioned earlier, nearly 114 countries around the world, representing 95% of global GDP, are currently exploring the CBDC at some capacity. In 2023, more than 20 countries will take significant steps to pilot a CBDC.

India – On January 29, 2021, India’s central government proposed a bill to ban trading and investment in cryptocurrencies while giving legal power to the country’s central bank, RBI, to develop the CBDC. Last year, India’s finance minister announced the deployment of the digital rupee by 2023. India has already launched a pilot of its retail and wholesale CBDC.
Australia – The Reserve Bank of Australia (RBA) plans to complete its central bank digital currency (CBDC) pilot project by mid-2023, according to a white paper published in September 2022. The central bank launched the pilot project of its CBDC last August.

Brazil – President of the Central Bank of Brazil, Roberto Campos Neto, has announced plans to introduce a central bank digital currency (CBDC) by 2024.

South Korea – South Korea’s central bank, Bank of Korea, has tested a program that enables cross-border remittances by linking different central bank digital currencies (CBDCs) from other countries. South Korea already completed the first of two phases in January and is expected to launch a wider launch this year.

Russia – The rogue nation, Russia, plans to develop a cross-border settlement system using a central bank digital currency (CBDC) by next year. Russia faced severe sanctions from the United States and other countries after invading Ukraine. In order to circumvent these sanctions, Russia accelerated its process of launching its CBDC.

European Union – The European Central Bank is also expected to launch its CBDC pilot this year. Earlier, ECB chief Fabio Panetta wrote in a blog post that through CBDCs, central banks will “safeguard the trust that private forms of money ultimately depend on.”

United States – In an attempt to beat China, Federal Reserve Chairman Jerome Powell has announced his intention to publish a detailed article on central bank digital currency, highlighting the possibility of issuing a US CBDC in May 2021. In February last year, the Federal Reserve Bank of Boston released the first details of Project Hamilton, a potential CBDC. Although the United States may have been late in the race for CBDCs, it is about to launch its digital dollar.

Digital currency as a surveillance tool

The main difference between a CBDC and a decentralized digital currency is the central authority that controls the currency. When China announced its intention to launch the digital yuan, several crypto industry players sounded the alarm. By forcing the adoption of the CBDC, China could use its digital yuan as a mass surveillance tool to monitor every transaction people make. Every digital currency transaction will leave footprints that the government will have access to.

Can we trust the government with CBDC?

Well-known whistleblower and digital privacy advocate Edward Snowden thinks CBDCs could give governments too much control over citizens’ finances. During a speech at Camp Ethereal last year, Edward Snowden explained the CBDC by comparing it to a cartoon show from the 1980s. “Scrooge McDuck in DuckTales had a giant safe full of coins and dollar bills and things like that. And if he needs money, a giant magnet comes out of the top of it, and he just pulls dollars from everybody in the pockets of town. C is a CBDC, right? And that’s really all it is,” Snowden said.

Former BitMEX CEO Arthur Hayes wrote in a blog post last year that CBDCs represent a frontal attack on people’s ability to have sovereignty over honest transactions with each other. He warned that governments around the world would replace physical cash with CBDC and usher in a new dystopia of financial surveillance.

The majority of central banks around the world engage in CBDCs to some degree. While countries like Venezuela, Iran and Russia mainly use it to evade sanctions and conduct international trade, some seek to force them to use it as retail currency in the country.

When China proposed its CBDC, several economists warned that the Chinese digital yuan was a weapon to destabilize the US dollar as a global reserve currency. It will be interesting to see how CBDCs will coexist with decentralized cryptocurrencies. 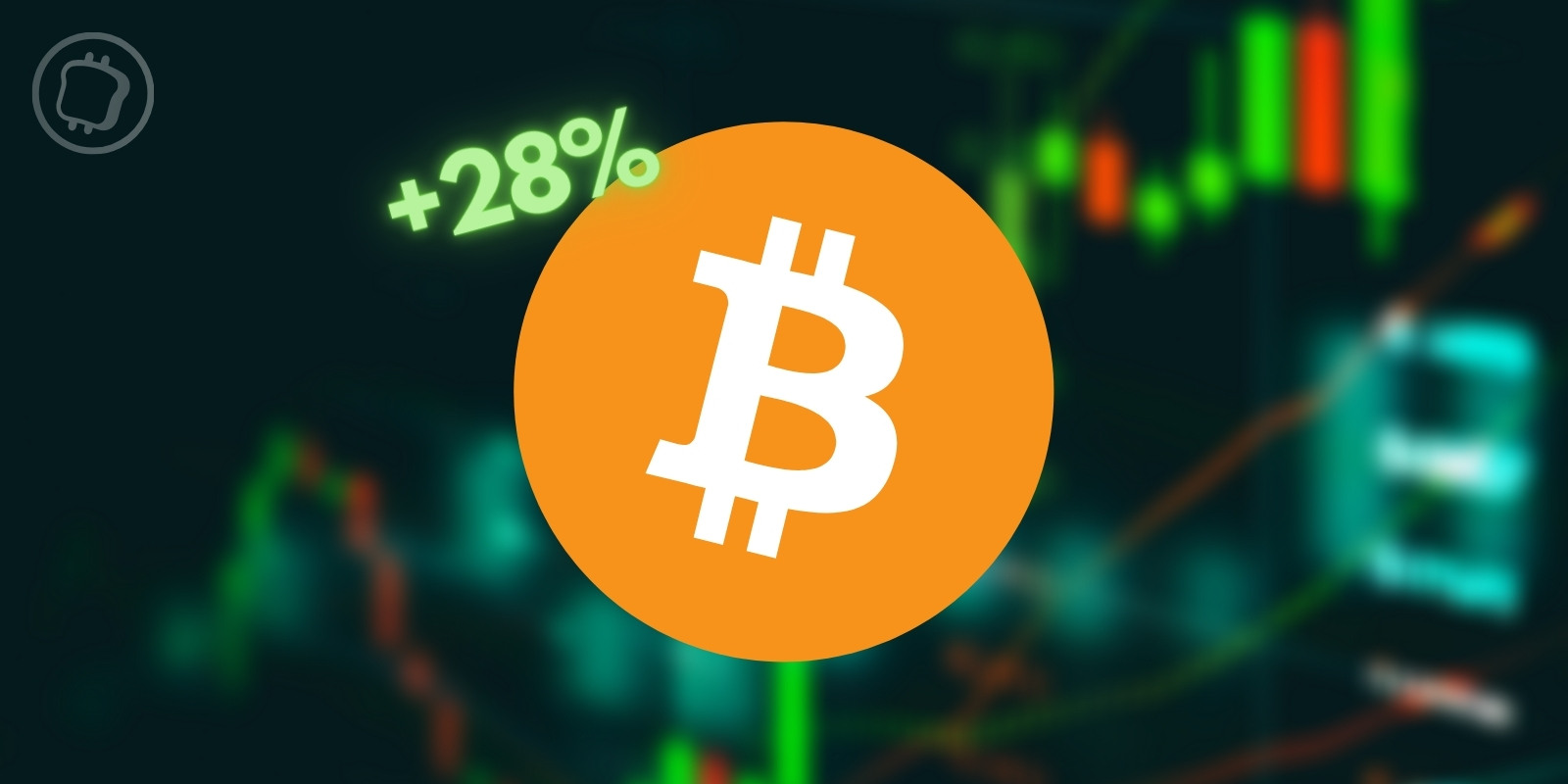 The price of crypto-currencies jump on the day of the CPI and following the fall in inflation: what cryptos to buy? MATIC, a cryptocurrency stuck in a range, will it survive?