“The CFTC relies on an extremely thin metaphysical distinction between the Ooki DAO and the Ooki Protocol. According to the CFTC, the Ooki protocol is software. In contrast, (according to the CFTC), the Ooki DAO is ‘a group of users of the Ooki protocol that (a) has chosen not to incorporate, and (b) both owned and actually voted tokens of governance to participate in Ooki Protocol management activity in accordance with specific, publicly available governance protocols. The CFTC says it “is not new” that people who use the same software can be considered members of an unincorporated association by virtue of that use of software. Not only is this a new proposal, but it is unprecedented. It would probably surprise Microsoft Word users to learn that all you have to do is edit the same document as someone else to form an unincorporated association,” LeXpunK said. 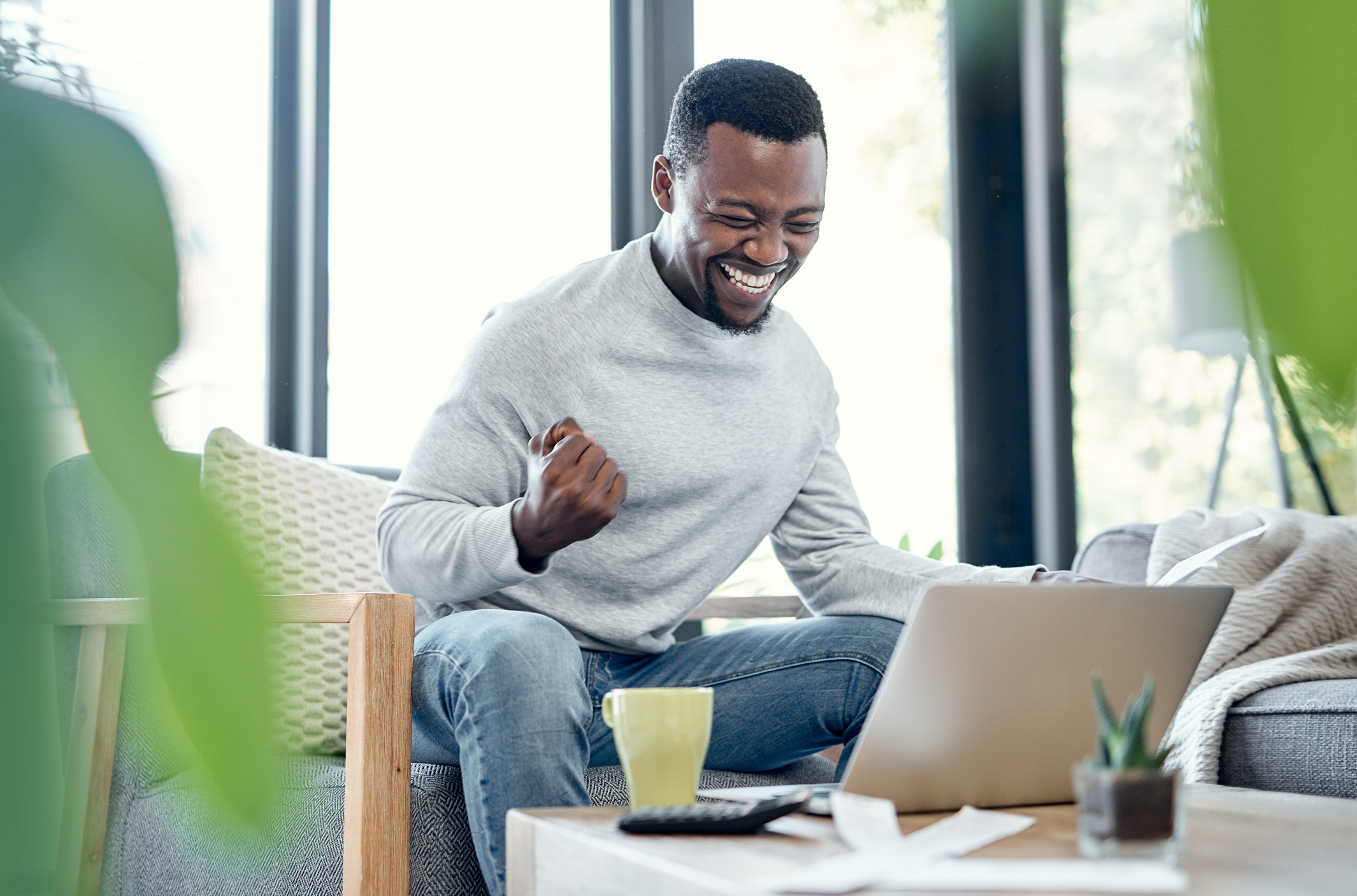