Nov 10 (Reuters) – A preview of the day ahead in Asian markets from Jamie McGeever.

All eyes are on the latest US inflation numbers, but all tongues are talking about the crypto crash.

The October snapshot of US consumer prices comes at a slightly more nervous time for markets than just a few days ago. Not only did the collapse of FTX spark turmoil in the crypto universe, Meta Inc. (META.O) the dismissal of 13% of its workforce has put the technological and economic prospects back at the center of attention.

The US rates market has been comfortable pricing an implied terminal rate above 5%, which is expected to be reached in the middle of next year, for more than a week. Sticky inflation could push those expectations even higher, but how much more is the Fed really going to tighten without slamming the economy?

Economists expect the core monthly and annual readings to decline from September and the headline annual rate to fall to 8.0% from 8.2%. That would be the lowest since February.

While terminal rate forecasts have plateaued since the beginning of the month, Treasury yields have been quite constrained and the dollar has retreated from its recent 20-year high. Maybe the macro traders are setting the stage for a move.

Meanwhile, there has been a lot of movement in other markets. Bitcoin fell 10% on Tuesday and 12% on Wednesday to hit a two-year low below $16,500. Thursday marks one year to the day since its all-time high of $69,000. Not a particularly happy birthday.

Could crypto cratering spill over into technology? The web of holdings and investments between crypto and tech is murky, but real.

Shares of Tesla fell to a two-year low on Wednesday, and Cathie Wood’s ARKK Innovation ETF fell to a five-year low – it’s down 80% from its peak last year. Meta shares may have surged as investors cheered the 11,000 job cuts, but layoffs on this scale are a clear health warning for the sector.

Markets can get choppy. For the first time in a month, the VIX’s “fear index” rose two days in a row.

Three key developments that could give markets more direction on Thursday:

Jamie McGeever has been a financial journalist since 1998, reporting from Brazil, Spain, New York, London and now back in the United States. Focus on the economy, central banks, policymakers, and global markets – especially currencies and fixed income. Follow me on Twitter: @ReutersJamie 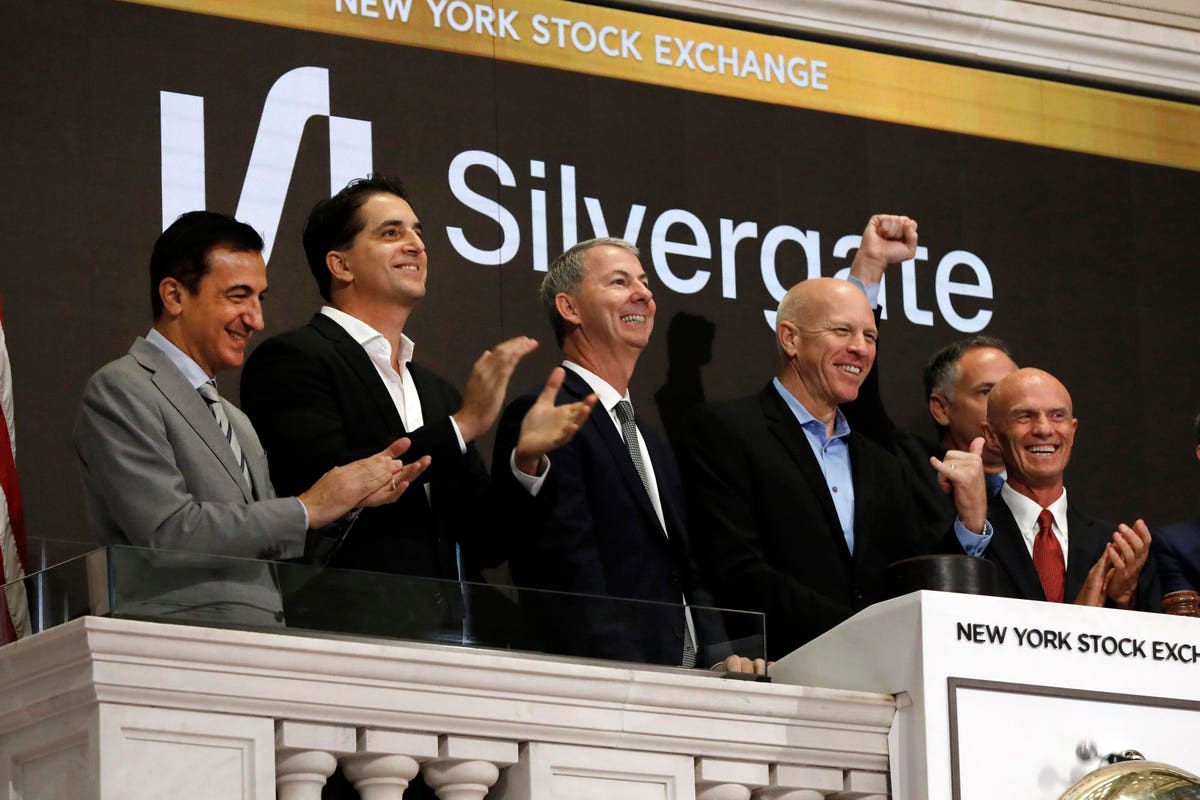 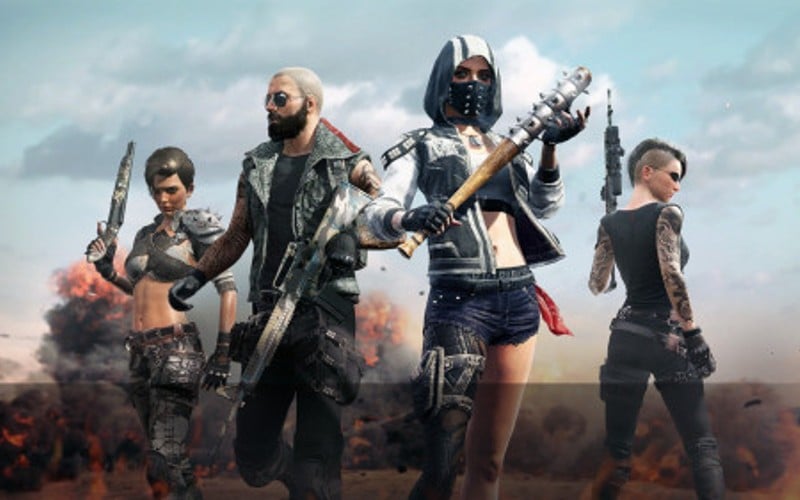 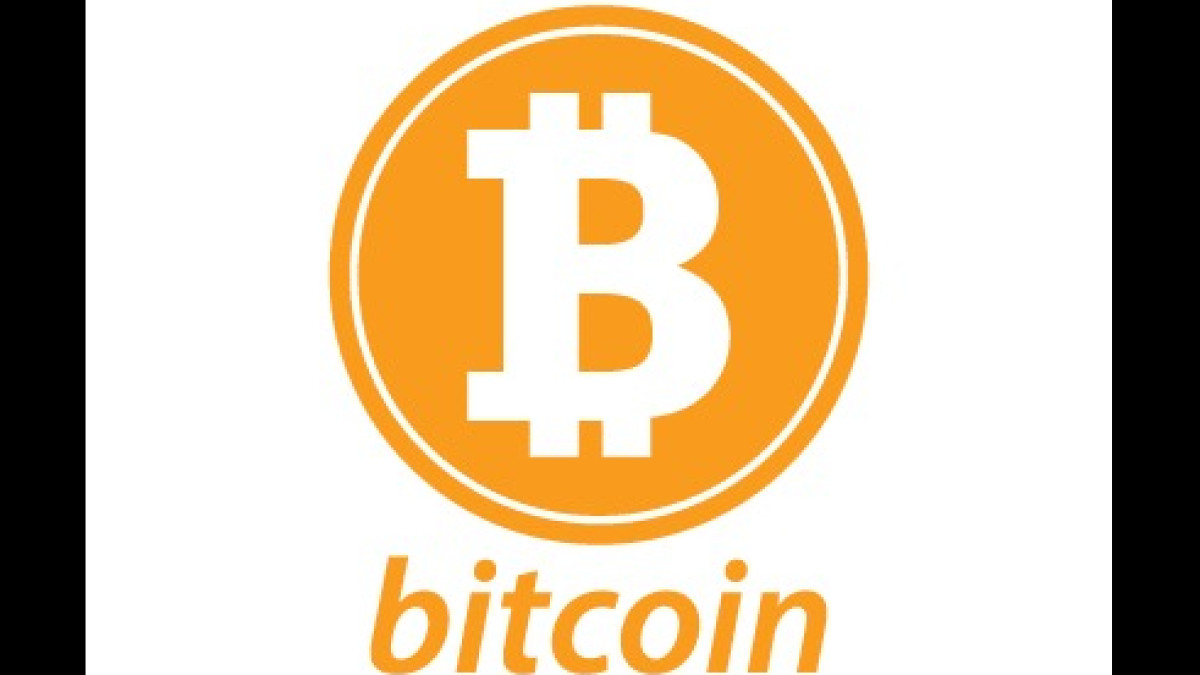