During the first week of November 2022, the Web Summit, held in Lisbon, Portugal, brought together over 70,000 participants from around the world. Perspectives on the opportunities and challenges facing business, innovation and government were discussed.

Beyond keynotes, the Web Summit featured pitch contests and afterparties, including one with DJs David Guetta and Armin Van Buren.

Benzinga attended and spoke with Tegan Klineco-founder and CEO at edge and knot, the original team behind The Graph protocol. Here is the conversation that took place.

The following text has been edited for clarity and brevity.

Q: Hi Tegan, nice to meet you. Do you want to start with an introduction?

Kline: I grew up in a very small town in Ohio and I hated it. From the age of eight, I wanted to move to New York. However, everyone thought I was crazy.

“No one is leaving this town,” I was told.

Eventually I accepted a full scholarship to Baruch College in New York and worked very hard. From middle school to high school, I dedicated myself to leaving Ohio.

What did you pursue immediately after school? Banking, right?

I was torn between fashion and finance. I ended up choosing Wall Street and was one of the first residents of Baruch to accept an offer of Bank of Americato work in their Financial Institutions Group (FIG), the corniest of them all.

Finally, I left for San Francisco. Barclays promoted me and I moved into sales and trading. Then, during my first week in San Francisco, I discovered Ethereum ETH/USD. It was the very first days.

I was the crazy girl on the trading floor telling everyone they had to get into crypto. In the end, I left for crypto full time. I thought it was riskier to stay in the bank. The space was in danger of shrinking.

After leaving traditional finance, what was the first thing you got into?

I joined a project for a few months. Shortly after, I left to build a private layer 1 block chain with a decentralized VPN on top. Considering he was backed by Andreessen Horowitz and Sequoia, I thought it was a safe call.

What was your role there?

I focused on business development and investor relations. I wanted everyone to have equal access to the internet, which is very segmented. In China, for example, you cannot access the same Internet as in the United States.

Then this project turned into building a decentralized VPN on Ethereum.

What did you do after that?

I always really wanted to help people have equal access. I moved to the infrastructure layer. I realized that the application layer on blockchains was not ready because the infrastructure was not ready, and I joined The Graph ecosystem where there are over 65,000 subgraphs , a proxy for top apps, and growing exponentially every month.

We provide the infrastructure for the applications to be created.

In light of all the volatility, where do you see this space heading?

With any new technological advancement, you are going to see ups and downs.

This is because there are so many opportunities for the future. And, with this, you will see that many people take advantage of it. They come to scam people with money.

Before people put their money into crypto, they need to make sure there is something to use. Also focus on the number of users and developers. Is the usage there and is it growing?

The Graph ecosystem is growing, isn’t it?

You still see a lot of uses and builds within The Graph ecosystem. I think that’s really what you want to focus on and kind of ignore anything speculative or the market.

Ultimately, tokens are meant to be utilitarian, which means there has to be something behind them, for you to use them.

What do you think of Central Bank Digital Currencies (CBDCs)?

Since the creation of the American central bank, the dollar has fallen by 98%. It is stealing from people who hold dollars. I think that’s why Bitcoin BTC/USD has been created. It’s a hedge against it. Additionally, CBDCs can be used as a mass surveillance tool.

About Web3, what are you doing there?

There are so many opportunities and room for value creation. Blockchains enable meritocracy. It’s about the value you create. You are compensated for this.

That said, we are in the early days of Web3. The infrastructure is still being built and we see use cases in DeFi, NFT and DAO. This is just the tip of the iceberg.

When the Web3 stack comes together, which will be fully decentralized, you will see more innovations and unlocked use cases.

Within these ecosystems, what do you focus on?

I focus on The Graph, on the open data layer.

What Google does for the traditional web, The Graph does for Web3 and organizes the data.

So you have data above blockchains. It’s really hard to get that data. Usually you have to put a centralized server in the middle to be able to access this data. The Graph decentralizes it, and there is no central authority that can de-platform you.

When you look ahead a year or so, where do you see things moving?

We’ll see Web3 start to come together, and social media will be a big use case. Social networks and Web2 are very compartmentalized. You have to grow your followers, and if you move platforms, those followers don’t come with you.

Additionally, you can have moderation protocols. So let’s say I don’t want to see Donald Trump stuff, I should choose that. It shouldn’t be the platform that chooses this. You can also opt for different moderation protocols and get paid to moderate.

What is the best way for someone to get to know these spaces better?

Going to events is the best way. You also want to listen to podcasts and educate yourself.

There is Devcon, which has just arrived. It is the biggest event. Then there is Graph Day, within the graph ecosystem. Each ecosystem has its own event. We’re here at Web Summit, and there’s a lot of talk about Web3 and crypto.

Have we reached an adoption rate that you can’t stop?

I think network effects are very important in crypto. It is an upward movement. Frankly, banks and big institutions have ignored crypto for so long, and now they are starting to realize the potential. Some fight it. Some get involved.

That said, I think it’s great that the banking industry has ignored crypto for so long, because that’s why we are where we are today. When I got into crypto, I thought it could go to zero. Today, I don’t think that’s true. There is so much adoption.

What happens to traditional banks and financial institutions, given the disruption?

This is tricky because banks have their own niche, and many believe crypto threatens their power. I think they’re still kind of at that point biting it.

I think banks are ripe for innovation. For example, bank tech stacks are clunky. There are middle and back offices that focus on fixing these tech stacks.

Where can banks go?

Challenge. Decentralized finance is so much more efficient. It’s just a matter of time.

However, you will still want someone to call you and let you know about liquidations and the need to add money to your account. In DeFi you don’t need this. So I think banks will always play that role in the decentralized finance space. 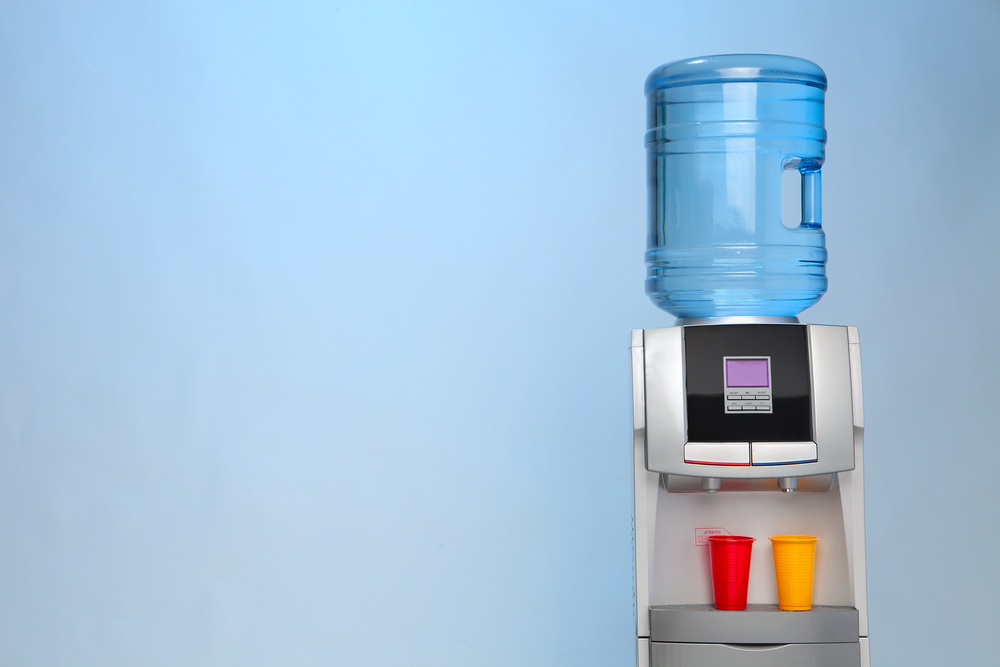 VettaFi Voices: FTX Fallout – What it means for investors 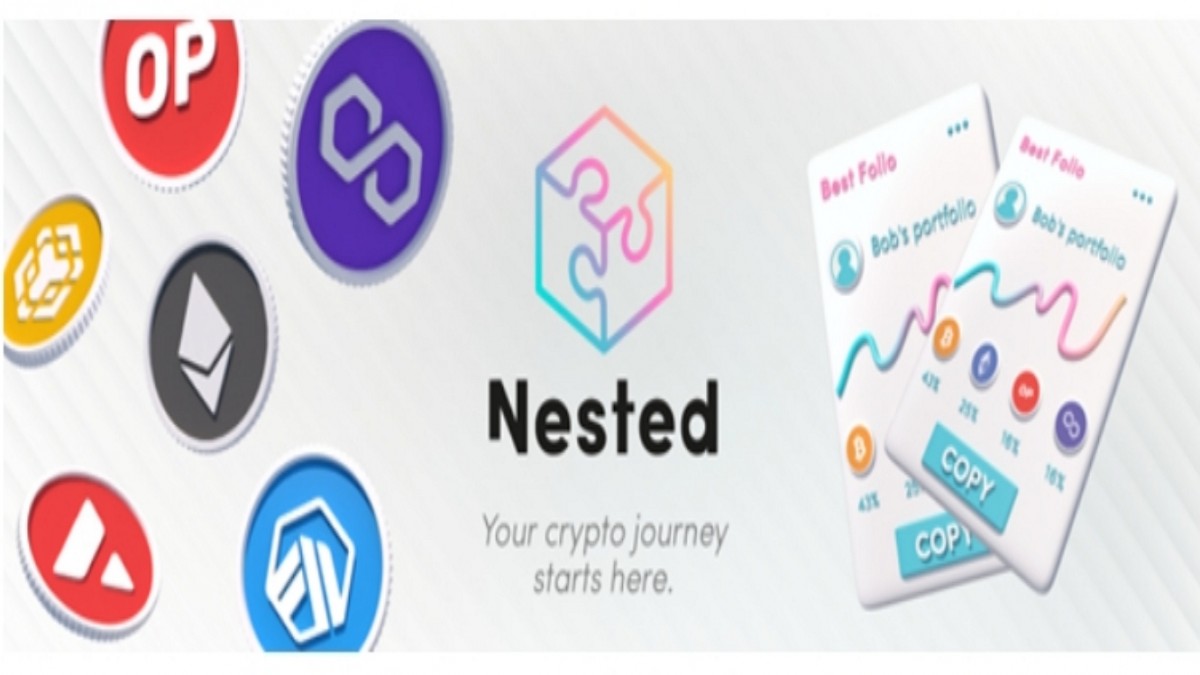