Gate.io cryptocurrency exchange users were temporarily unable to process withdrawals and deposits due to an intermittent connection outage in the node maintenance process.

In an announcement on December 18, 2022, Gate.io explained the slowdown in the transaction process and assured that user assets should be protected:

“Users may experience slow deposits and withdrawals during the process. Trade and other services are not affected. Your assets on Gate.io are safe and you can still trade normally. Gate.io is the premier exchange which provides 100% on-chain traceable reserve proof for users.

Recently, the second-largest crypto-derivative exchange OKX (according to CoinMarketCap) also reported outages due to a hardware failure at its main infrastructure provider, Alibaba Cloud. OKX reassured that users’ assets were safe, hoping to resolve the interruption of deposit and withdrawal services before 4:00 a.m. (UTC), December 19, 2022.

According to the official website of Alibaba Cloud, “After investigation, we found that the anomaly was caused by the failure of refrigeration equipment in an IDC site operated by PCCW, which affects the use of cloud products such as ECS, cloud database, storage products (OSS, Tablestore, etc.), cloud networking products (Global Acceleration, NAT Gateway, VPN Gateway, etc.) in Availability Zone C of Alibaba Cloud Hong Region Kong.

According to Forbes, Gate.io is not available to Canadian and US residents. Additionally, users in Italy, UK, Germany, Netherlands and France only have access to spot trading on the exchange.

In line with Gate.io’s announcement on December 19, 2022, Gate US recently obtained licenses for Digital Asset Trading, allowing the crypto exchange to operate in multiple US states. Gate.io founder Lin Han said that “Gate US has proactively registered as a money services business with FinCEN and obtained money transfer or similar licenses to operate, and is currently working to get more.”

Finally, Gate.io announced that withdrawals and deposits have returned to normal. The exchange took to Twitter to make the announcement: 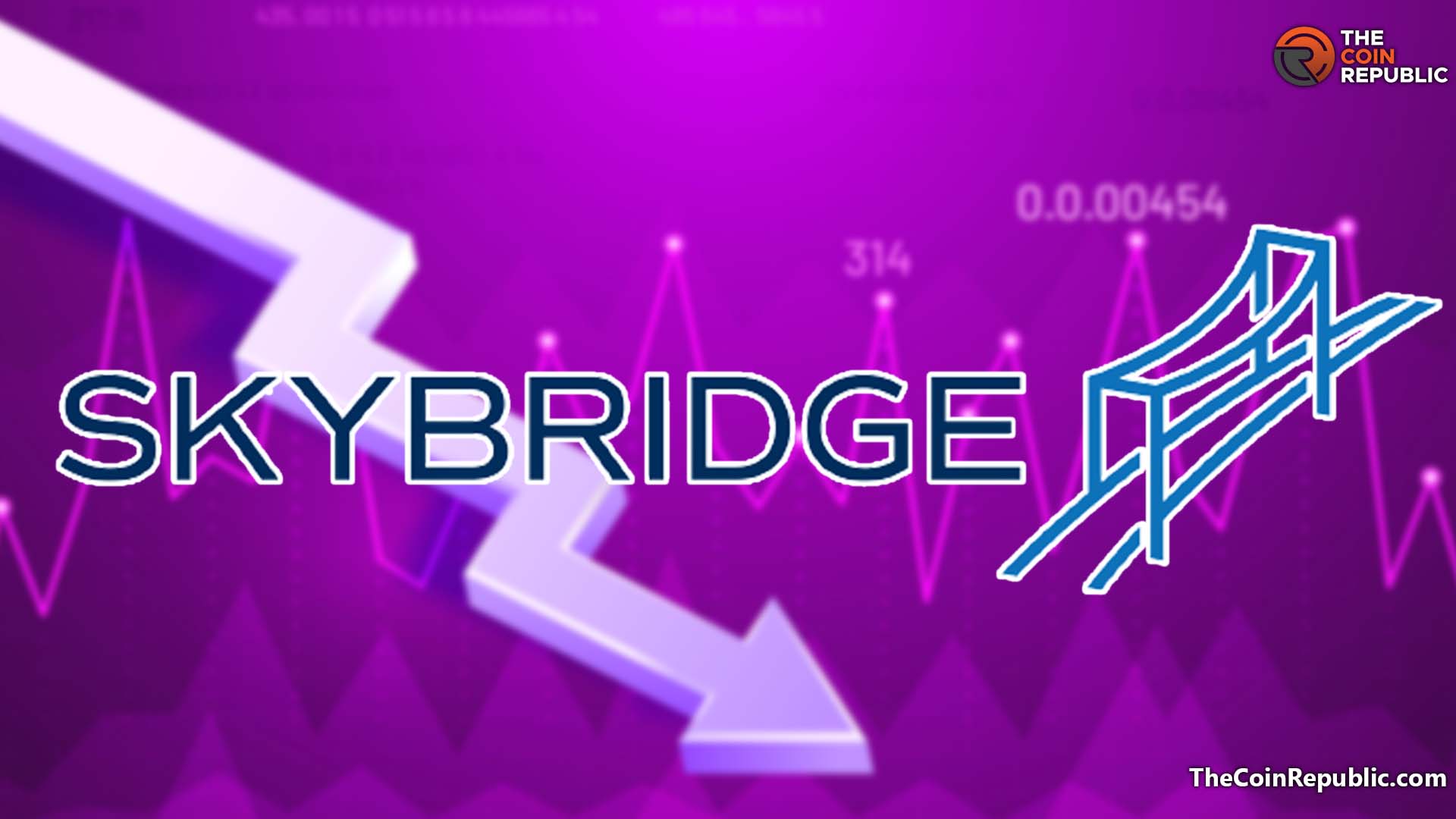