Crypto hedge fund LedgerPrime plans to return all outside capital to investors as part of its transition to a family office.

LedgerPrime will have to buy out all of its LP investors on their behalf and the current entity will only manage the capital on behalf of Alameda Research. If the transition is decided, probably in the next few days, redemptions will take place at the end of the month and investors will recover their capital in full in October, according to the letter.

LedgerPrime has assets under management of $300 million to $400 million, according to a person familiar. The LedgerPrime name and entity will remain, along with everyone else within the company and will operate independently with the same strategies as before.

Recall from August last year, President of FTX.US: LedgerX buys part of the strategy to become the exchange for everything. 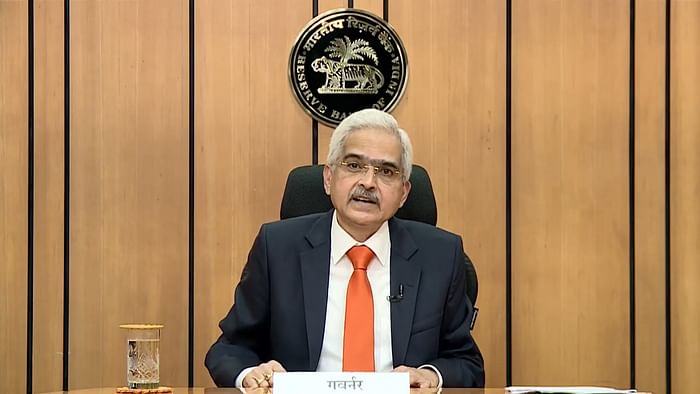 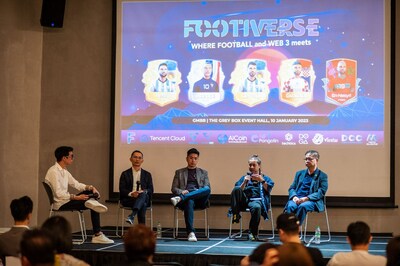