Bitcoin, the largest token, climbed as much as 4.4% to hit $17,102, while second-ranked Ether rose as much as 5%. Smaller cryptocurrencies known as altcoins such as Solana and Polkadot also advanced for a second day.

The modest gains provide some much-needed respite from the most recent dip. Bitcoin fell last week to its lowest price since November 2020 as the collapse of crypto exchange FTX rattled investors.

Ever since Sam Bankman-Fried’s digital empire filed for Chapter 11 bankruptcy on Friday, investors have been wary of contagion. Even so, no major crypto-related entity has experienced the same outcome since, bolstering optimism that the fallout may be more muted than feared at the time.

“It looks bad, but we’ve seen a lot of smoke but not a lot of fire so far,” said Ilan Solot, co-head of digital assets at Marex Solutions. “It gives a bit of a sense of calm.”

Will Tamplin of Fairlead Strategies said the stabilization in the crypto comes after oversold conditions last week.

Bitcoin futures slipped below the spot price, which had not happened in previous selloffs, according to Solot. These conditions could be the result of “speculative shorts” or “proxy hedging,” he wrote in a note.

Despite the gains, Bitcoin prices have fallen nearly 18% over the past week, and the token only briefly topped $17,000 in the past few trading days.

“The insolvency led to a distorted derivatives market in the short term and hurt liquidity,” Arcane’s Bendik Schei and Vetle Lunde wrote in a note. “We believe this will lead to prolonged headwinds related to contagion, regulation and institutional presence.” 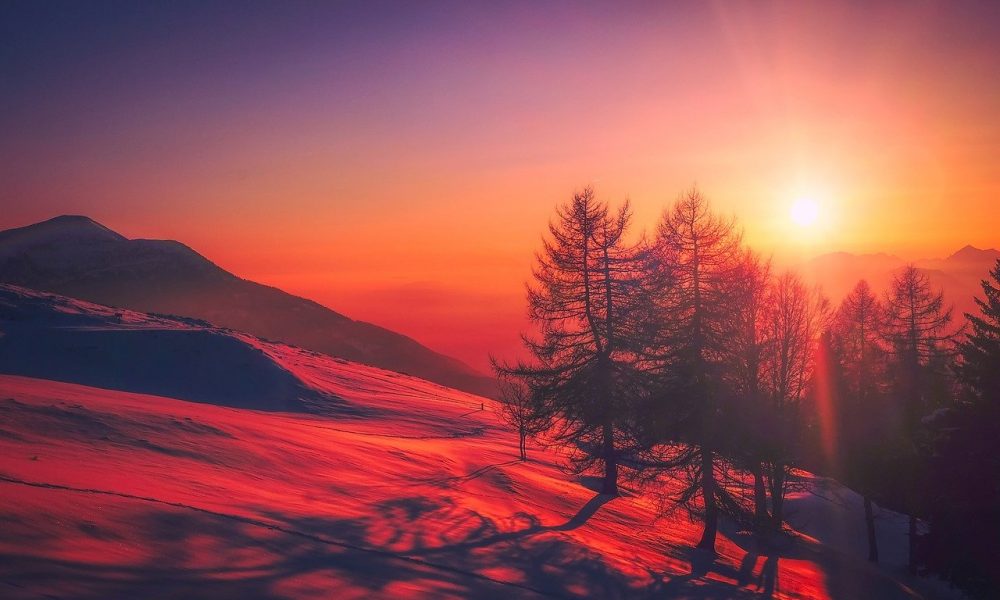 Should institutions be worried about crypto winter? State Street says… 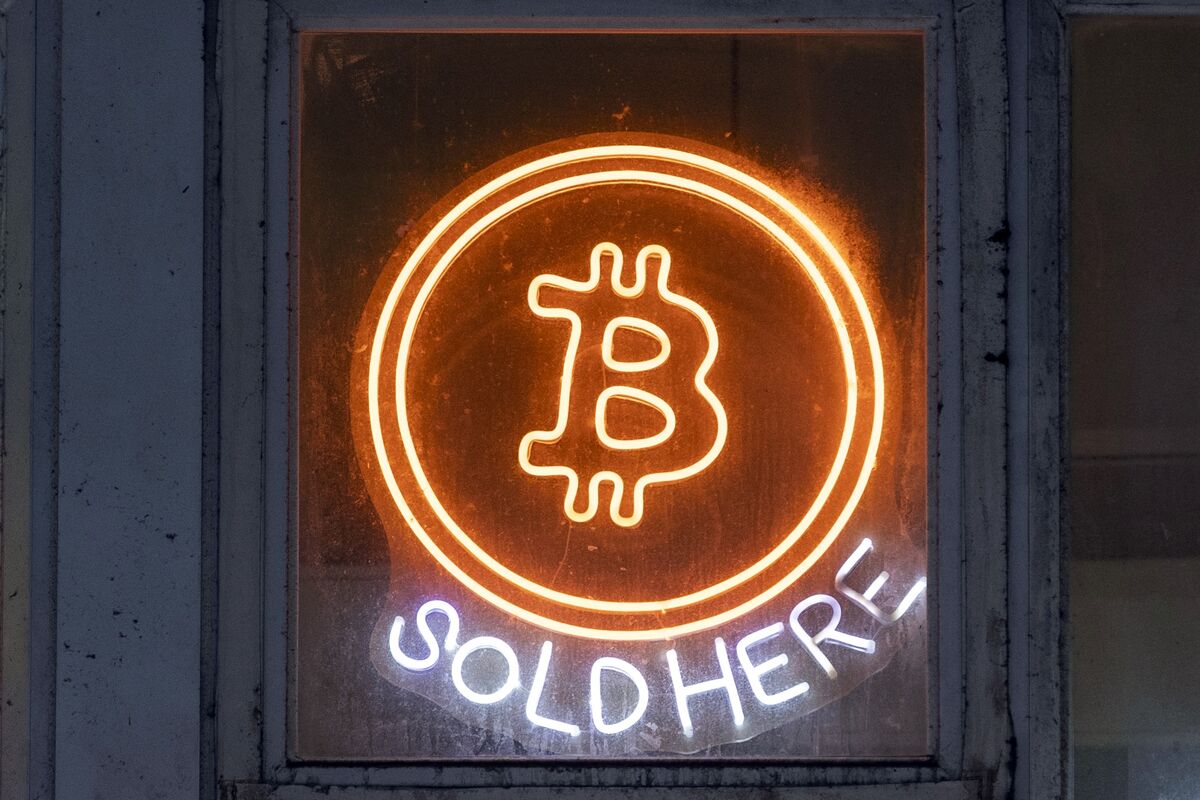 BNB is in a massive 27% rally, and it’s not stopping: Crypto Market Review, November 4