Many users on social media have blasted decentralized exchange dYdX over the process of verifying ID to receive a $25 signup and deposit bonus.

In a Wednesday blog post, dYdX announcement that new users who deposited 500 USD Coin (USDC) for their first trades could receive a bonus promotion of 25 USDC, provided they are willing to do a “liveness check”. According to the exchange, the verification process accessed a user’s webcam and “compare if your image has been used with another account on dYdX”.

Although the giveaway was entirely voluntary, many on Twitter suggested the checks amounted to privacy breaches. DeFi Watch founder Chris Blec accused the exchange of “bribing users to allow their face to be scanned and disguising it as a ‘promotion,’ assuming dYdX and other platforms might offer greater incentives in exchange for customers giving up more information.

“What dYdX is doing now is just plain wrong”, said Blec. “They deceive users of intent. They know that every face scan they collect is from an innocent person. A criminal won’t scan the face but can still use dYdX. They bribe new users to give up their privacy just to satisfy regulators.

In the past I have rented @dYdX to be honest about its centralized parts.

But unfortunately, that is changing today.

They bribe users to allow their face to be scanned and disguise it as a “promotion”.

I long predicted this would happen in DeFi, and now it has begun. https://t.co/G0rJThHYhS

According to dYdX – which reported “reviewing many solutions” – face scans were one solution that offered “the best UX for our users to indicate that they are, indeed, one person without revealing their full identity”. In a statement to Cointelegraph, a spokesperson for dYdX said the promotion does not require users to “provide any personal information” and that image verification is intended “solely to prevent fraud”. Marc Boiron, legal director of Polygon and former director of dYdX, also claims on Twitter that the liveness checks were “incomplete and ineffective without combining them with other requirements”.

“It’s ludicrous to assume that a crypto exchange paying people to scan their faces is for any reason *except* a form of regulatory compliance, or at least testing a mechanism they plan to expand. in the future.”

“Regardless of the cause, this is an absolutely horrible idea and you should backtrack immediately,” said Adam Cochran, General Partner of Cinneamhain Ventures. “There is absolutely no acceptable reason to collect users’ biometric data. You better ditch the incentive program altogether.

Related: dYdX confirms the blocking (and unblocking) of certain accounts reported in the Tornado Cash controversy

Paul Erlanger, business development manager of dYdX, versus that the exchange had “no intention of extending liveness checking” and denied misleading users. From his Twitter account, a spokesperson for dYdX said the verification had “ZERO to do with regulation” and was “simply a product to detect if you are a unique person”. However, the platform apparently did not address concerns about which service would provide the facial scans and how the data would be stored. 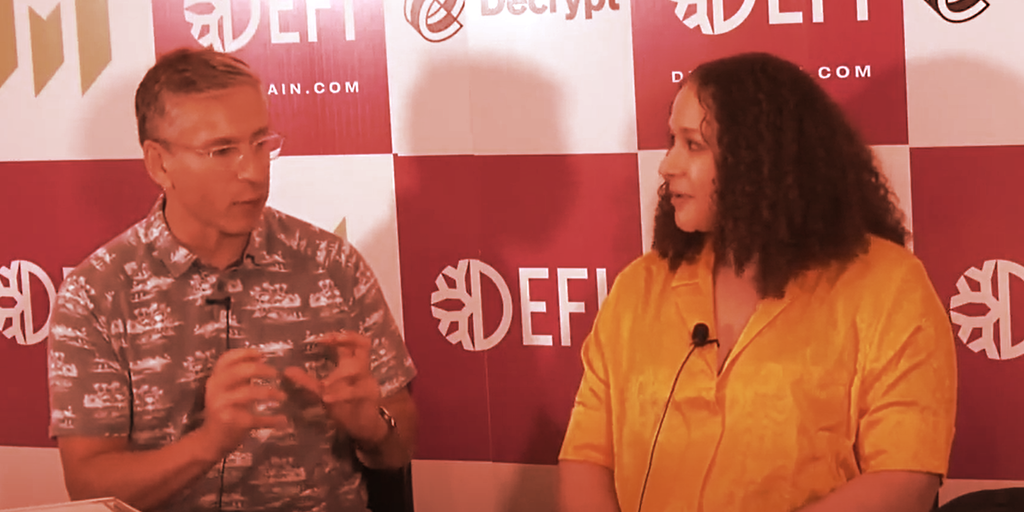 Ernst & Young Wants To Be ‘The Best On Earth At Ethereum,’ Says Company’s Head Of Blockchain BlockBlog 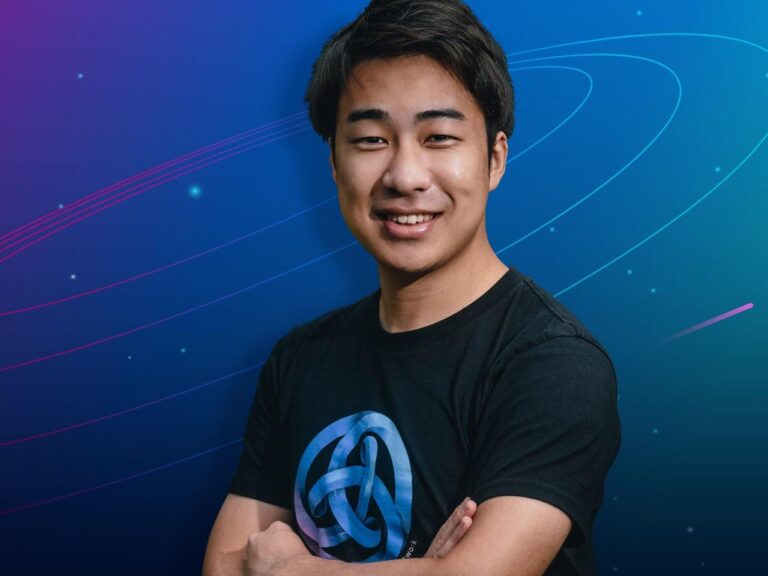 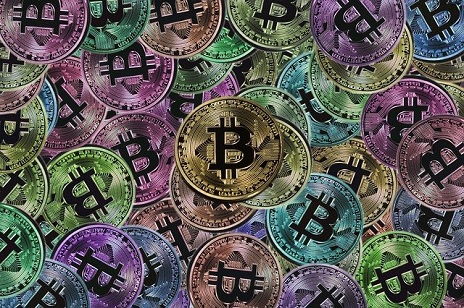 Bitcoin price manages to hold above $20,000, but analysts warn of further decline ahead