Ethereum co-founder Anthony Di Iorio, who last year announced he was retiring from the cryptocurrency world, is back with a new product he hopes will re-democratize blockchains .

Di Iorio’s team has designed a gadget called Cube – seven inches wide, tall and long – that can function as a node on blockchains like Bitcoin, Ethereum and Cardano. Nodes can take a lot of technical knowledge to assemble and operate, but Cube is meant to simplify the process. Di Iorio says it’s about as easy to set up as a game console or WiFi router.

As the use of blockchains has grown, the demands on the power, technical expertise, and cost of running nodes have increased, and today most major blockchains are supported by a small number of large commercial operators. Cloud providers like Amazon Web Services and Infura have a lot of influence. Cube’s idea is to help individuals manage their own blockchain networks – something that dates back to the early days of the technology, when early users ran nodes with their home PCs.

“This is how we can empower individuals to be free and stay away from the clutches of third parties,” said Di Iorio, who pulled out of new crypto ventures last year due to security issues, in an interview.

Cube, which is due out late next year, will be part of a gaming ecosystem called Andiami that Di Iorio is building. From early 2023, his company Decentral Inc. will begin selling player kits that are tentatively expected to cost between $500 and $5,000. Later, Decentral will launch a video game, which will use the kits and generate digital coins that users can pay Cube operators for their work.

Concerns about only a few parties holding great influence on many blockchains have recently increased. After Ethereum completed its big Merge software update in September, a handful of key players involved in ordering transactions on the networks found themselves with a lot of control and the ability to potentially censor transactions.

“The ‘faster’ and ‘better’ a blockchain is, the less possible it becomes for normal people to run nodes,” said CoinShares analyst Christopher Bendiksen. “It’s the fundamental trade-off between on-chain transactions (data) capacity and decentralization.”

Decentral expects to make money by selling physical items like cubes and player kits. It does not reveal if or what share of the digital tokens to be used in the Cube ecosystem it will take for itself, Di Iorio said. 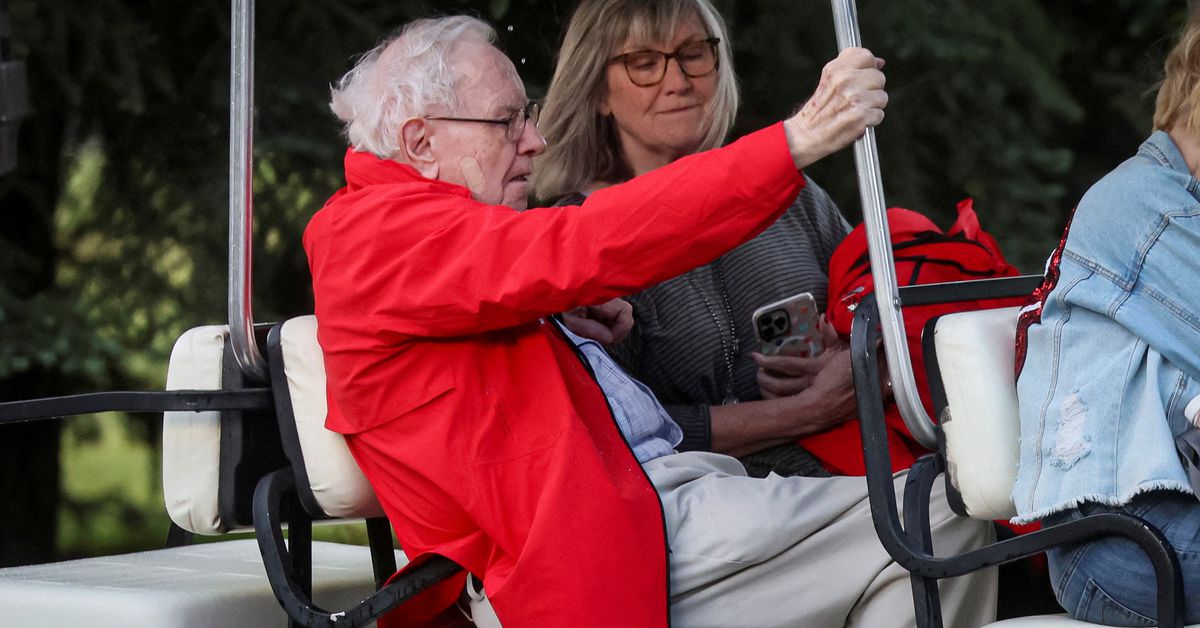