LONDON (Reuters) – Banks are expected to set aside a punitive amount of capital to cover holdings of crypto-assets under a bill due to be voted on by lawmakers on Tuesday.

The European Parliament’s Economic Affairs Committee is due to vote on cross-party compromises, seen by Reuters, on a bill that implements the remaining elements of Basel III, a global agreement that requires banks to hold more capital to dealing with market shocks without the help of taxpayers.

An amendment stipulates that banks should apply a risk weight of 1,250% of capital to exposures to crypto-assets, which means enough to cover a complete loss of their value.

This is in line with the recommendations of the Basel Global Committee of Banking Regulators in December.

The amendments also introduce a definition of ‘shadow banking’, the vast sector of insurers, hedge funds and investment funds which make up around half of the global financial system and are generally less regulated than banks.

The amendment obliges the EU’s executive European Commission to publish a report by June 2023 analyzing the possibility of introducing prudential limits on banks’ exposures to shadow banks.

The amendments also require banks’ compensation policies to be aligned with their transition plans to address environmental, social and governance (ESG) risks in the short, medium and long term.

The bill introduces a new “fit and proper” regime for the appointment of bankers, with amendments saying there should be objectives for a bank’s governing body.

They should be “sufficiently diverse with respect to age, gender, and geographic and educational background” according to a report by Jonas Fernandez, the committee member leading negotiations on the bill in parliament.

The changes generally go further than the changes made by EU states, which reached an agreement among themselves in December and which have generally focused on temporary exclusions from some of the requirements to give banks more time to adapt, despite opposition from the European Central Bank. .

After Tuesday’s vote, lawmakers and EU states will hammer out a final deal that will come into force in 2025. 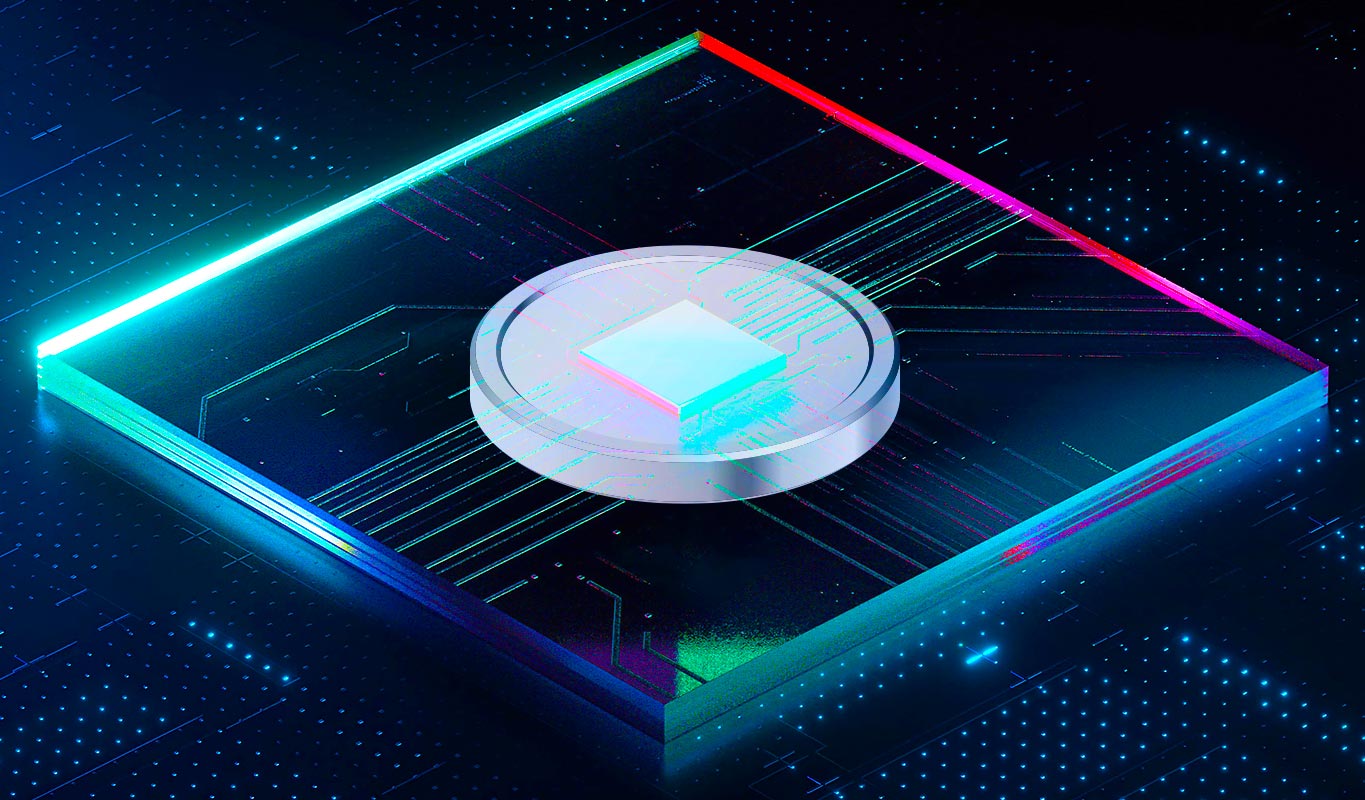 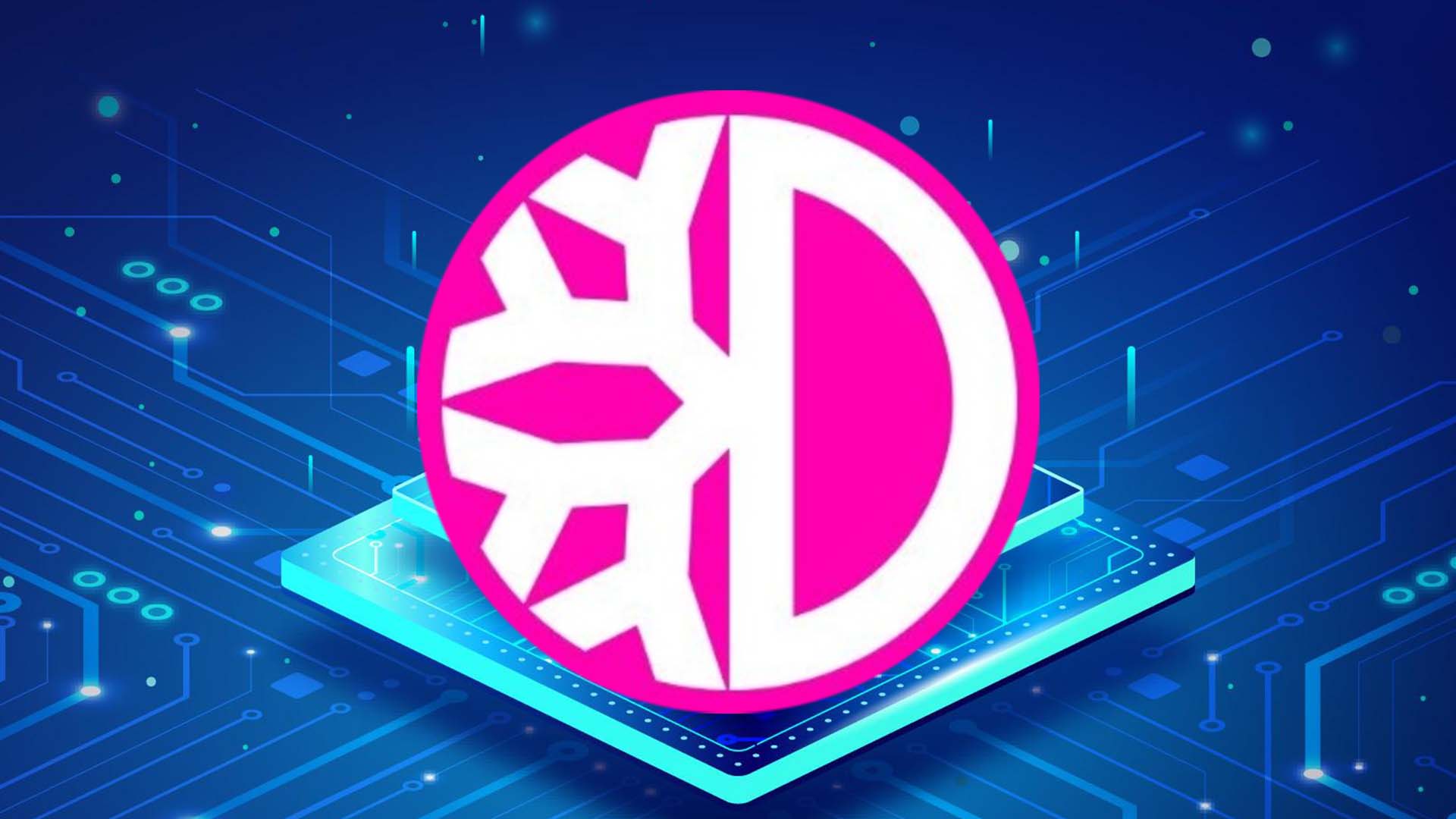 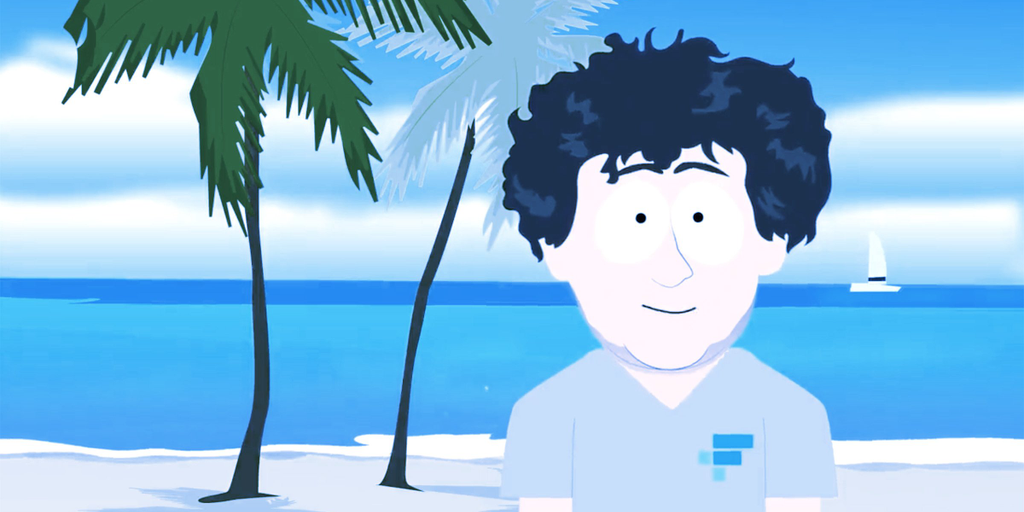 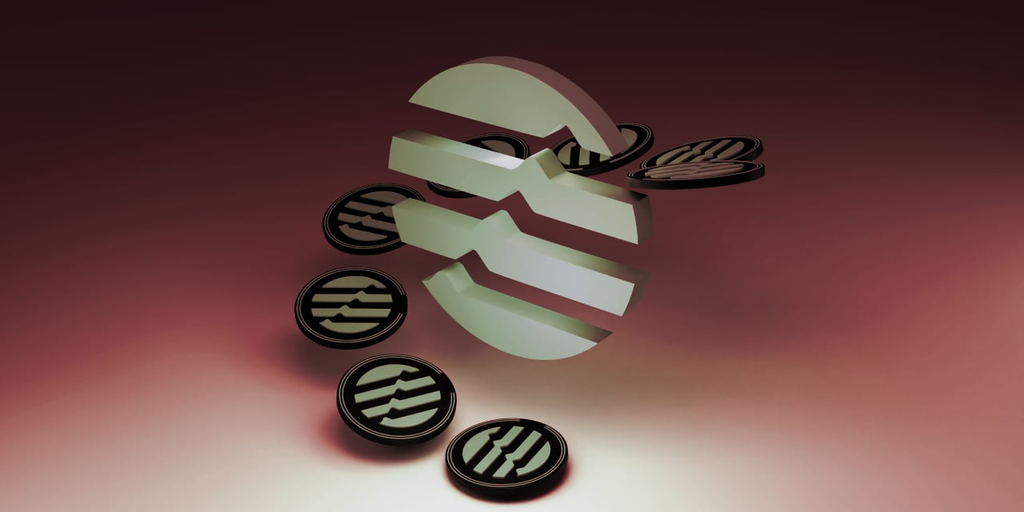