Cryptocurrency mining needs to be less energy intensive to limit climate impact, according to a new report from Imperial College Business School.

According to Damage Limitation: Cryptocurrencies and Climate Change report.

The report was authored by Carmine Russo, visiting fellow at the Center for Climate Finance & Investment at Imperial College Business School, who is also a doctoral candidate at the University of Naples Federico II.

Russo argued that the main pollution caused by cryptocurrency is generated by its mining procedures. Most cryptocurrencies are mined using the Proof PoW approach, an energy-intensive process that makes cryptocurrency mining environmentally unsustainable.

The mining process is a “race” competition between miners in solving complex algorithms through high-performance machines to track the source of the money spent, check for double spends, and unlock new coins. According to Russo, only the fastest miner who can solve the puzzle receives the rewards, while the rest are simply polluters.

Russo suggested that the climate impact of crypto mining is heightened due to the fact that the more powerful the machines, the more energy they require.

Cryptocurrencies are often used as a safe-haven asset – a type of investment that is expected to retain or increase in value during turbulent market times. However, Russo warned that ignoring the environmental damage created by the mining process would be “a big mistake”.

“Cryptocurrency has become a popular trend, with an ever-increasing number of users. However, the image of digital currency is far from uniformly positive. Behind the decentralized system of cryptocurrency, there are significant concerns, especially with regard to environmental damage,” he added.

The report also claimed that a shift to more climate-friendly methods for cryptocurrency trading would not only be beneficial but necessary. The report highlighted how the Proof of Stake (PoS) mechanism for cryptocurrency mining is a “greener alternative” due to its design.

Russo argued that in a PoS world, since the entire coin supply is immediately available, there are no complex algorithms to solve as there is no need to unlock new coins. Therefore, powerful computer machines are not required, which makes the process less energy-intensive.

Additionally, PoS miners are randomly chosen by the system and only selected ones can stake, which removes the “race” element, reducing energy waste and improving energy efficiency.

“By doing so, lawmakers could maximize the positive financial role that cryptocurrencies can play in the economic system, while addressing the environmental damage caused by their creation and use,” Russo concluded.

Get the latest DIGIT news straight to your inbox

Our newsletter covers the latest tech and IT news from Scotland and beyond, as well as in-depth articles and exclusive interviews with personalities and rising stars. 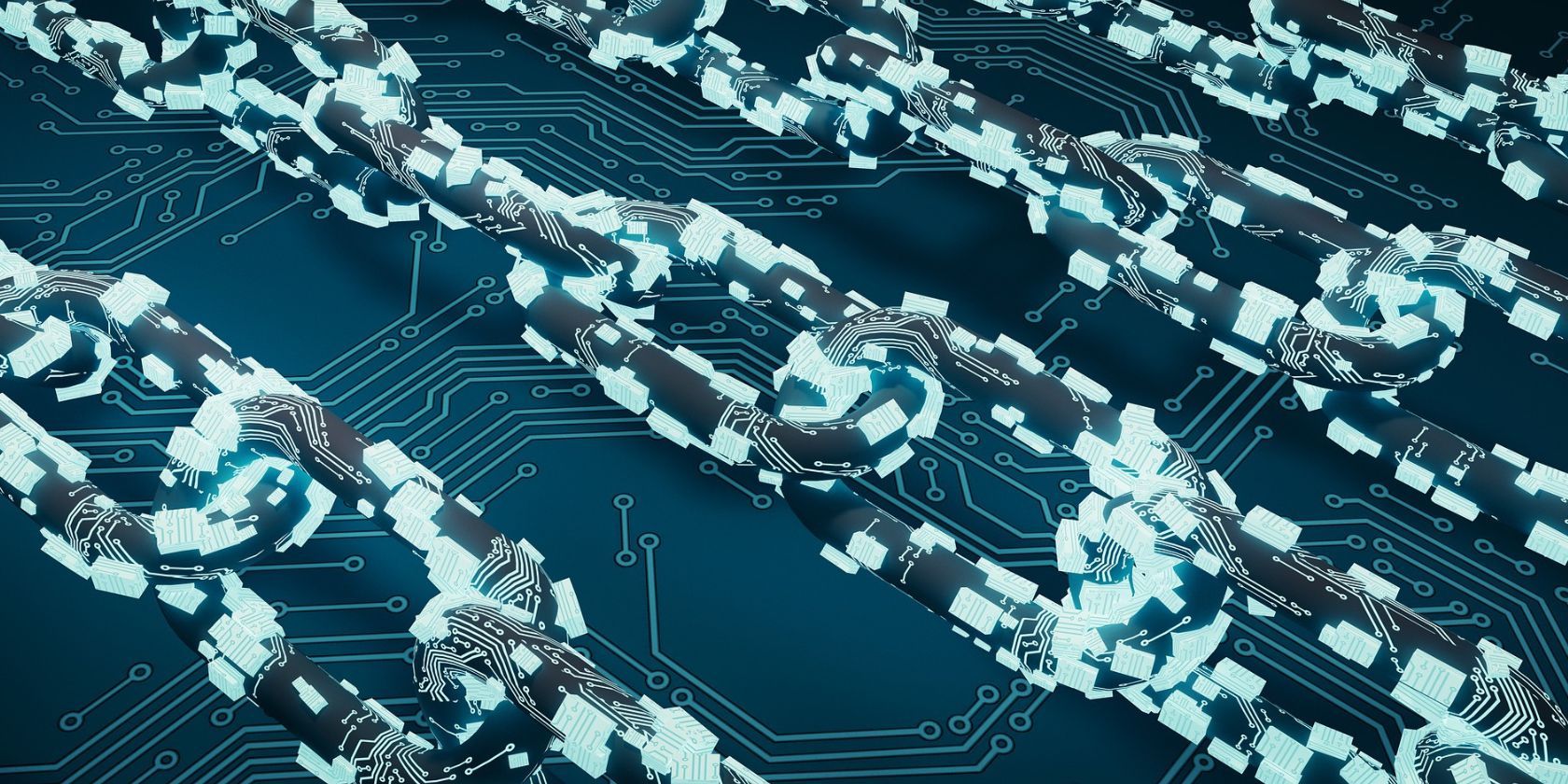 Off-Chain vs On-Chain in Crypto: What’s the Difference? 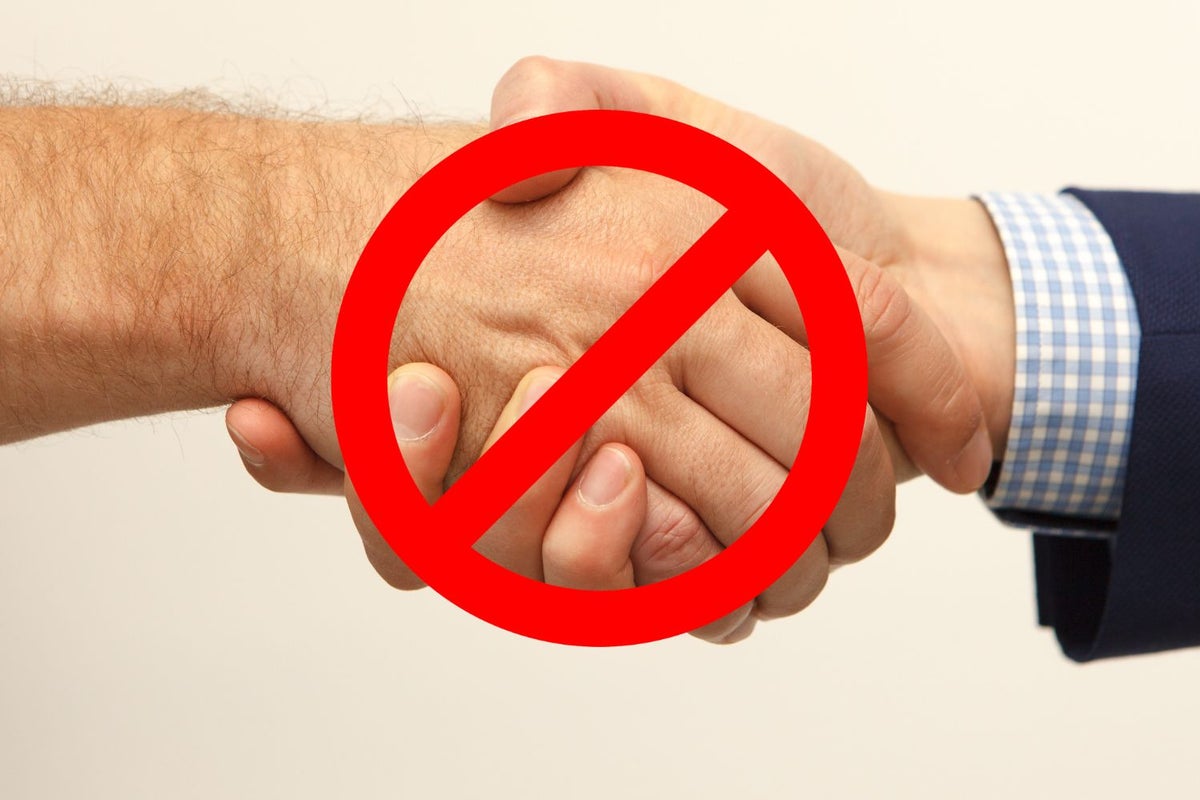