The founder of cryptocurrency lender Celsius Network reportedly withdrew $10 million in funds weeks before its collapse.

Then-CEO Alex Mashinsky was reported by the FT to have taken funds from “mid to end of May”, with customer funds frozen from June 12. The company filed for bankruptcy in July.

Unnamed sources told the newspaper that the withdrawal was pre-planned and part of Mashinsky’s estate planning.

A Celsius spokesperson told the FT the withdrawal was for the payment of state and federal taxes.

“In the nine months leading up to this withdrawal, he consistently deposited cryptocurrency in amounts totaling what he withdrew in May,” the spokesperson added.

They claimed that Mashinsky and his family still have $44 million in crypto frozen on the platform.

A court will hear more about the transactions in the coming days as part of the company’s broader financial disclosure.

Mashinsky could be forced to return the $10 million because, under US law, within 90 days of filing for bankruptcy, a company’s payments can be reversed in favor of creditors.

Data from YCharts shows that the Ethereum merger – a shift from the proof-of-work consensus mechanism to a more environmentally friendly proof-of-stake – led to an increase in daily block creation and a decrease in average time blockage.

For summaries of recent developments in cryptocurrency news, click here. Coinweb will participate in the Benzinga Future of Crypto conference, December 7 in New York 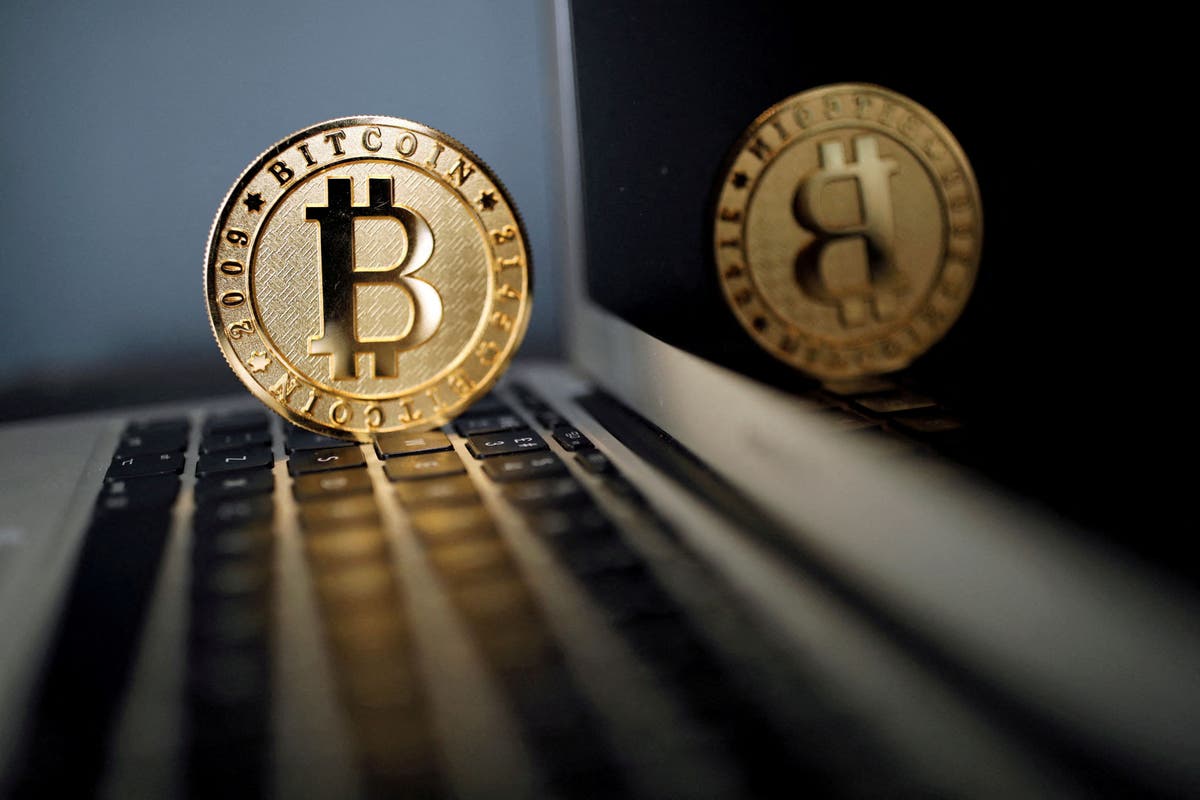