JPMorgan Chase CEO Jamie Dimon is at the World Economic Forum in Davos, Switzerland this week, and he gave an extensive interview today. Appearing on CNBC’s Squawk Box, he discussed his thoughts on interest rates and Bitcoin, among other topics.

The interview comes a week after JPMorgan announced a huge increase in profits, with revenue of $35.7 billion against expectations of $34.3 billion.

Analysts have been eager to hear Wall Street’s forecast for what is expected to be a generally mixed year from an economic perspective. JPMorgan addressed its outlook on the recent earnings call, starting with a “slight deterioration in the company’s macro outlook, now reflecting a mild recession in the central case.”

Jamie Dimon expressed concerns about current inflation trends and said he thinks interest rates may have to go higher than what the Federal Reserve is currently forecasting.

In the CNBC interviewDimon said, “I actually think rates are probably going to go above 5%…because I think there’s a lot of underlying inflation, which won’t go away so quickly.”

Despite the Federal Reserve’s efforts to rein in inflation by raising interest rates to a range of 4.25% to 4.5%, the highest level in 15 years, Dimon believes the recent pause in the inflation is not due to systemic changes.

He said he believed the recent drop in inflation, as indicated by the consumer price index (CPI), which measures the cost of a broad basket of goods and services, was due to temporary factors such as lower oil prices and a slowdown in China due to the Covid pandemic.

The Federal Reserve’s December meeting saw the expected “terminal rate,” or the point where officials expect to end rate hikes, at 5.1%. The CPI rose 6.5% in December from a year ago, marking the smallest annual increase since October 2021.

Dimon’s comments suggest that it may take more action from the Fed to really fix the problem. This highlights the ongoing challenges the Fed and other central banks may face in trying to manage inflation in the months ahead.

He thinks that if the United States goes into even a mild recession, rates will climb to 6%.

“I know there are going to be recessions, ups and downs. I really don’t spend a lot of time worrying about it. I fear bad public policy will hurt American growth,” Dimon said.

Jamie Dimon has long been a vocal opponent of Bitcoin. Last year, he compared Bitcoin to a Ponzi scheme, like the infamous decades-old scam run by Wall Street titan Bernie Madoff.

Asked specifically about Bitcoin during the interview, Dimon fired back, asking why they are “losing their breath” discussing cryptocurrency. He went on to say that he thinks “Bitcoin itself is a fad fraud, a fart rock.”

He also weighed in ongoing saga with FTX.

Dimon said he was not at all surprised to see FTX fail and declare bankruptcy, and also called it a Ponzi scheme.

Pushed on whether he believes the entire cryptocurrency industry is a Ponzi scheme, he said: “You’ve all seen the analysis of Tether and all those things, the lack of disclosures, it’s is outrageous. Regulators should have stopped this a long time ago. People have lost billions of dollars if you look at low income people, in some cases retirees.

Although their CEO is quite clearly against Bitcoin and crypto in general, it’s clear that as one of the biggest banks on Wall Street, they understand the need to hedge their bets.

The company is actively involved in the development of blockchain implementations in its services, and it even created its own proprietary token – JPM Coin. This token has a specific use case within their system, being used for intraday repurchase agreements.

Not only that, but late last year their company also registered a trademark for a new cryptocurrency wallet.

What should investors take away from Dimon’s comments?

It’s not going to be easy to navigate the horizon. JPMorgan now forecasts a mild recession as the central case for 2023. That could end up being correct, in which case we’re likely to see some lingering challenges facing investment markets.

If Dimon’s comments on inflation prove correct, we could see the Fed tightening interest rate policy even further.

According to Dimon, the slowdown in inflation may just be a temporary respite rather than a long-term change. If true, the Fed may need to consider accelerating rate hikes again.

This will not be welcomed by businesses and could increase the risk of a more than moderate recession.

So what are investors doing?

Well, you could follow the words of Jeff Bezos and “batten down the hatches”. But how do you do that while staying invested to capture the gains when the markets eventually rebound?

One way is to implement hedging strategies to protect you on the downside, while helping you retain some or all of the upside. Doing this yourself is… difficult. To say the least.

Luckily, we’ve harnessed the power of AI to do it for you. We created Wallet Protectionwhich is available on all our Foundation sets. It works by analyzing your portfolio’s sensitivity to a range of different risks such as market risk, oil risk and interest rate risk, then automatically implements sophisticated hedging strategies to protect against them.

It runs the analysis weekly and then updates the hedge accordingly.

It’s the type of strategy that’s typically reserved for high-level private banking clients, but we’ve made it accessible to everyone. 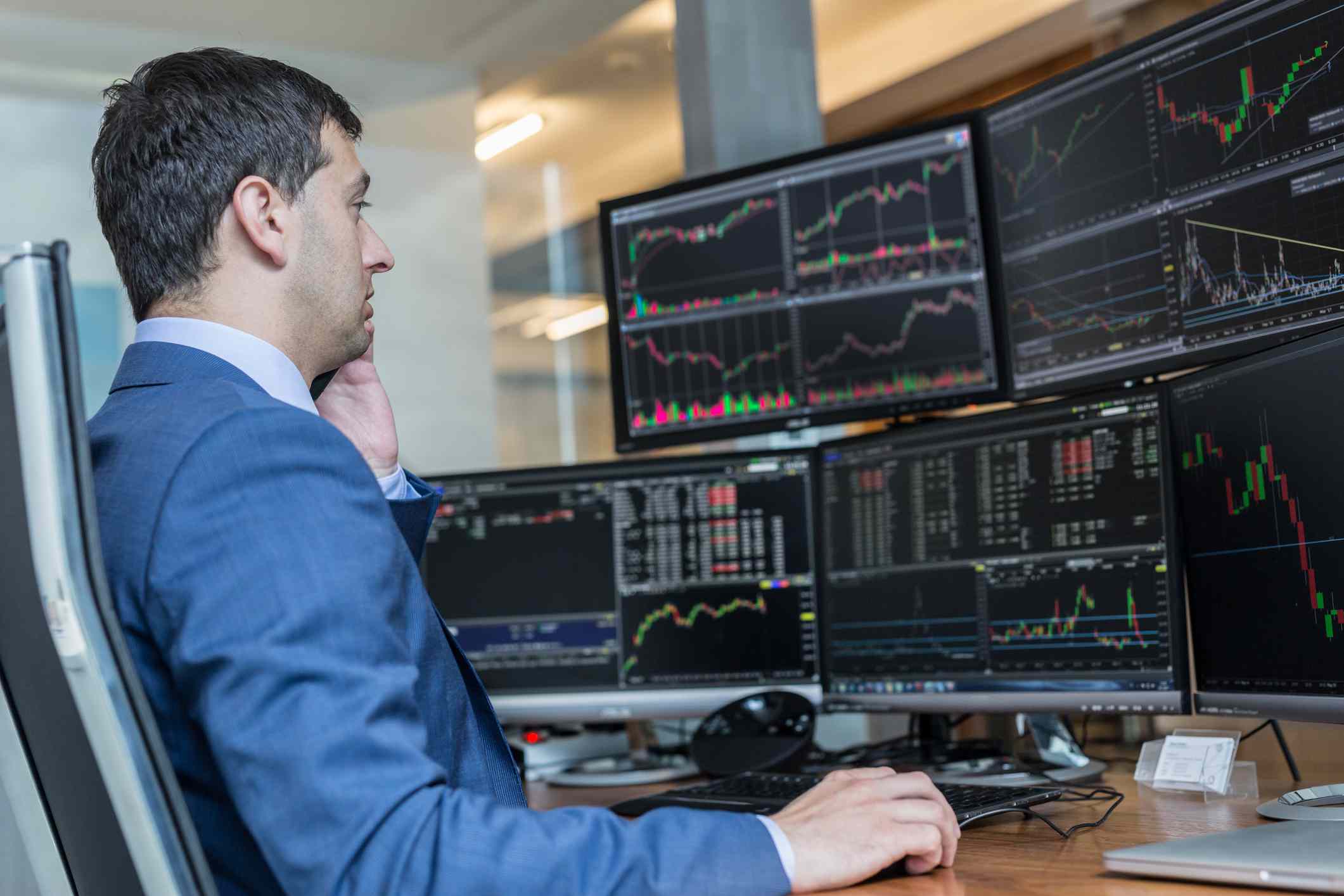 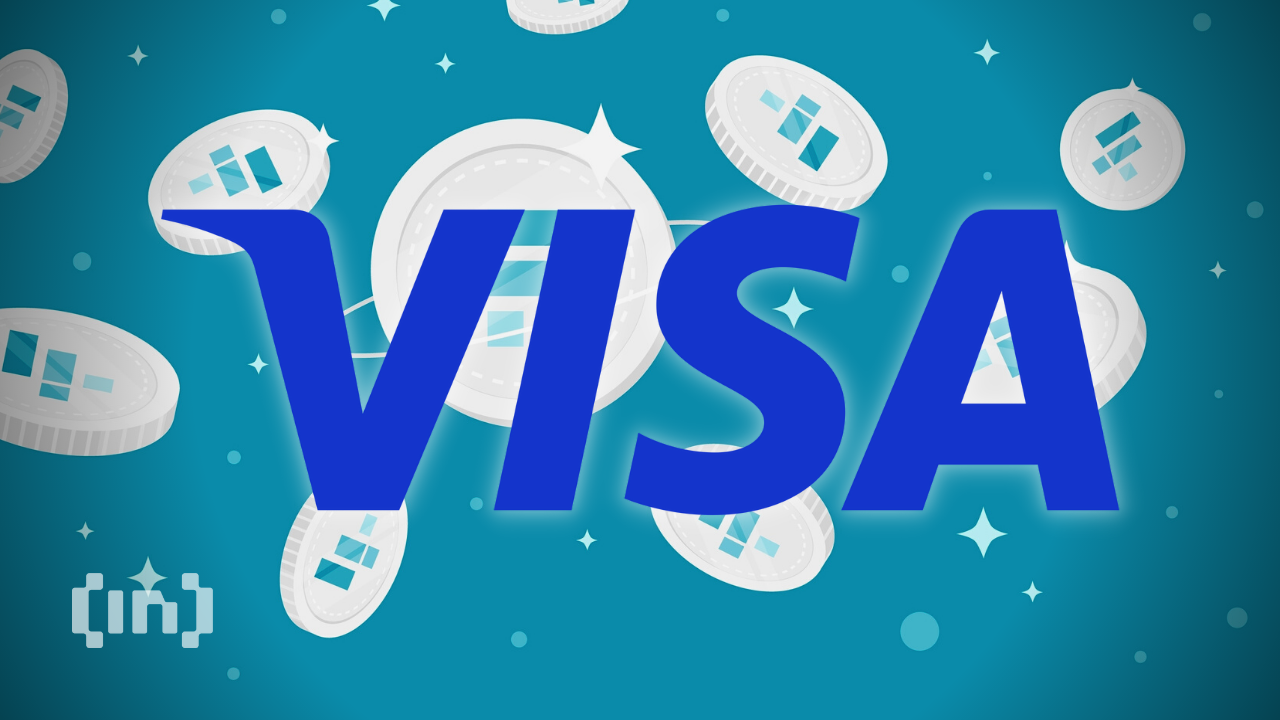