On November 22, 2022, His Excellency Justin Sun, Founder of TRON, Member of the Global Advisory Board of Huobi, and Ambassador Extraordinary and Plenipotentiary, Permanent Representative of Grenada to the WTO, attended the launch event of the new brand image of Huobi held in Singapore. Justin Sun introduced three major strategies for Huobi’s future growth: global development strategy, technology drives development and technology for good, and offers full support for Huobi’s development with other advisory board members to help Huobi to return to the top 3 positions in the industry. construction of a global Web3.0 gateway.

Huobi Global launches a refreshed brand, Huobi. Heeding the advice of Justin Sun, a member of Huobi’s advisory board and a leading figure in the crypto industry, will bring the benefits of both parties into full play and help Huobi reposition itself for a bright new stage of development. More importantly, Huobi aims to help restore trust and build unity amid the current industry downturn.

Huobi has launched its updated brand strategy, which will be simply known as “Huobi” instead of “Huobi Global”, according to information from the rebrand launch event. “Beyond a virtual asset trading platform, Huobi also stands for security, convenience and user-friendliness, which the shortened name will more fully demonstrate,” said Justin Sun.

The new name consists of two Chinese characters, “火” and “必”. In Chinese culture, the first character represents perpetual vitality that can be passed on to future generations. The second means the determination to win, which represents our ambition to return to the top 3 places in the industry.

In Chinese, the character “必” can also be considered an amalgamation of the characters “心” and “义”, which mean “heart” and “uprightness” respectively. The symbolism behind the two Chinese characters means that the new Huobi will serve from its heart to provide professional digital asset management services to global users. This spirit is also reflected in Huobi’s new mission: “Enhancing asset security, promoting financial inclusion”.

Meanwhile, the new name also upholds the traditional Chinese virtue of “justice”, implements the brand philosophy of “Science and Technology for Good”, contributes to the innovation and development of global blockchain technology. and virtual assets, and realizes Huobi’s vision of “technology changes the world.

On October 10, Justin Sun was appointed as a member of Huobi Global’s Global Advisory Board. Sun said on his social media account that he will work with industry, academic and policy leaders to help guide and grow this innovative, dynamic and resilient organization in its latest chapter of global expansion. In September 2017, Justin Sun founded TRON, which quickly became one of the top three public channels in the world. In December 2021, the government of Grenada announced the appointment of Justin Sun as the new Ambassador and Permanent Representative to the WTO.

The conference announced three major strategies for Huobi’s future development, including global development strategy, technology for driving development, and technology for good. Justin Sun also previously said in a media interview that he will vigorously strengthen HT and bring into play HT’s important strategic attributes, and return the power of HT coin voting to the user community.

In addition, Huobi will fully implement its global expansion strategy. On October 7, the Commonwealth of Dominica, a Caribbean country, entered into a series of deep cooperations with TRON, which paved the way for blockchain companies to collaborate with sovereign nations. Sun suggested that Huobi intended to “venture to the Caribbean” and that the exchange would likely move its headquarters to the Caribbean. Meanwhile, Huobi will step up investment in Southeast Asia, Europe and other regions to build a robust global ecosystem. Huobi will continue to comply with regional regulations and strengthen cooperation with countries.

In the nine years since its inception, Huobi has become a household name in the virtual asset market as one of the most established players. “With its refreshed brand image, new roadmap and guidance from its Global Advisory Board, I am confident that Huobi can strengthen its market leadership and reclaim its top ranking alongside other industry heavyweights. “, he added. 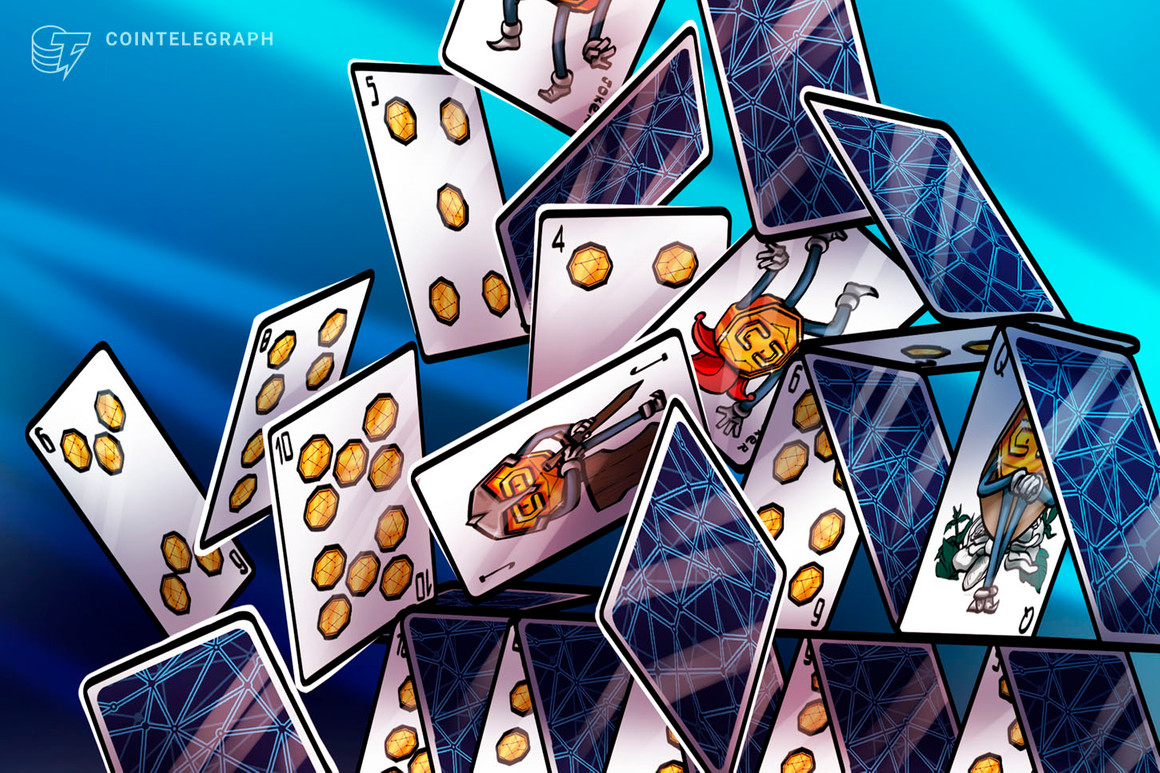 How to tell if a cryptocurrency project is a Ponzi scheme 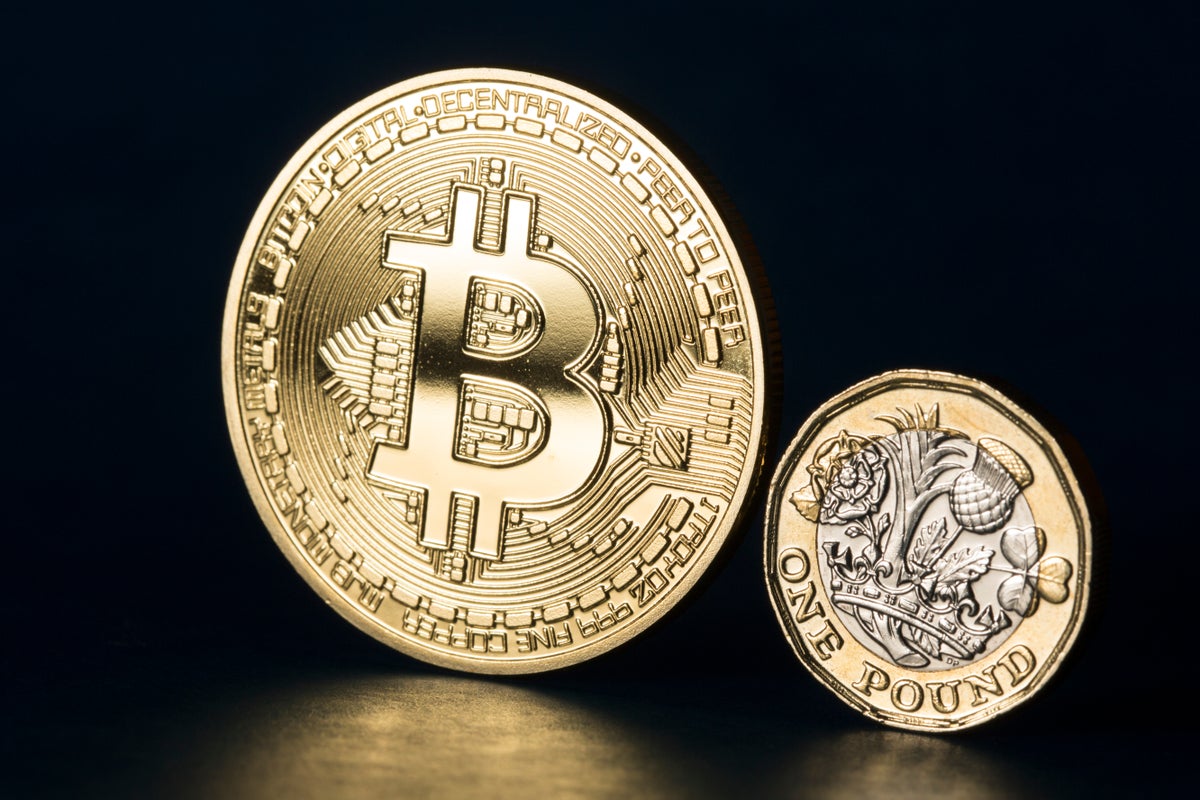 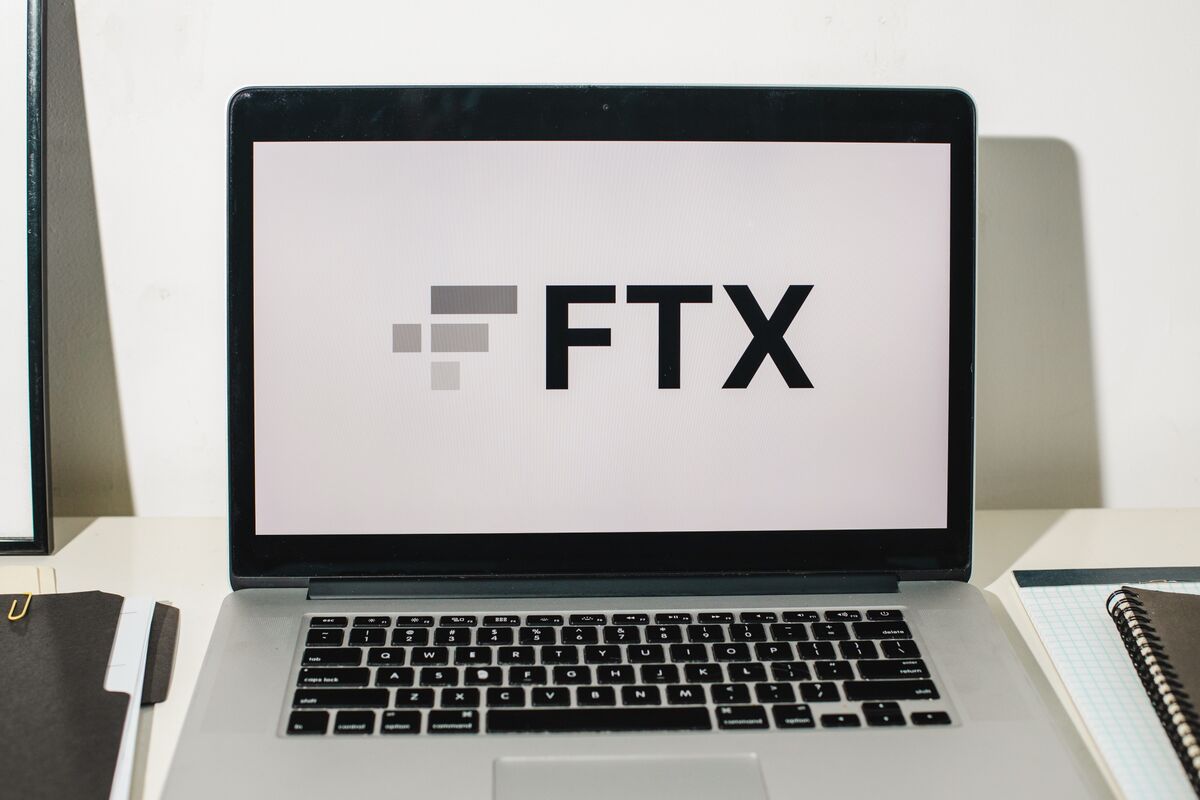 Keeping track of crypto is hard