Lee Reiners, executive director of the Global Financial Markets Center at Duke Law School, has a strong line on digital financial services. The former regulator is of the general view that the crypto boom of recent memory had more to do with the Federal Reserve’s loose monetary policy than the long-term investment potential inherent in assets such as Dogecoin . or CryptoDickButt #666. In fact, he thinks crypto should be banned.

He may be right, I can’t say, and everything I say about cryptocurrencies is for entertainment purposes only. And even if it wasn’t, you’d have to be crazy to take investment advice from me and not just on crypto. But what exactly is “crypto”?

John Paul Koning posted on Twitter that we should be a bit wary of using it as a catch-all term. As he underlinedgiven the range of instruments in the industry (e.g. bitcoin, stablecoins, NFT, DeFi, L2, etc.), the word “crypto” has become less significant to the point that it can actually subvert the general discussion and undermine understanding of the subject.

I think that’s a good point. Although JP and I are few against many, I think it would be useful to at least distinguish cryptocurrency from tokenized assets of one form or another, whether traded in a centralized or decentralized market. .

(As a commenter I saw on Twitter said – at least I think it was on Twitter, but I’m subject to internal – you wouldn’t confuse astrology and astronomy and call them “astro”.)

Therefore, I will try not to use the word “crypto” for these new types of digital assets in the future. Instead, I will refer more specifically on the one hand to cryptocurrency (or “unstablecoins”) and on the other hand to digital assets of some form which are bearer instruments traded without clearing or settlement in both as “stablecoins” when backed by fiat currency reserves and something else yet to be determined (more on that later) when I mean tokens that are backed by real-world assets.

However, I will continue to use the word in another context. I’m not a lawyer (or IANAL, as the kids say), but my good friend Charles Kerrigan is. And rather a good one more. He is a partner in the international law firm CMS and has written a nice article on the word recently. In this, he said, “Crypto is not a what, it’s a how – a way of doing things.” This is a very good idea, so from now on I will only use the dreaded word “crypto” when I mean a way to trade fungible and non-fungible tokens directly and in a decentralized way.

A Rosecoin by any other name

But back to what to call those tokens which are a kind of digital asset which is somehow new and different and of which stablecoins are a specific subset. How should we think of these? People have become so used to using centralized web2 services to (as Richard Bartle so aptly put it) “buying things that don’t exist from people who don’t own them” that the idea of ​​actually owning things – those new types of digital items that you can sell, trade, or take elsewhere – feel new. Entering the Metaverse, this will change, as the Metaverse is a virtual world in which this type of property will be an integral part of the economy, but at the moment we are not sure how to categorize or classify these objects.

We know that the simplistic maximalist position of tokens that if the token is in your wallet, it is yours simply cannot be right. Advocates of these strong digital property rights see computer code as the real-world equivalent of courts, contracts, and correctional institutions. Hence the “code is law” mantra and the idea that the metaverse spins”digital serfs in homesteaders.”

It’s an alluring prospect, given a legal framework rooted in another age, but is it the right one? The issues here were highlighted by the collision between NFTs and intellectual property law. Copyright and Trademark Law were not written with NFTs in mindmeaning that it will be up to the courts to adjudicate disputes within the current legal framework until revised laws are enacted.

That sounds reasonable, I think, but what might these revised laws look like? Knowledgeable industry observers focus on the property law treatment of these assets and in common law jurisdictions, there does indeed seem to be a tendency to grapple with conceptual and doctrinal issues ‘downstream’ of property law.

The Law Society of England & Wales, to focus on a key example, has a consultation regarding these issues ongoing at the moment. They note that while the law (by which they mean, of course, the law of England and Wales, not the concept of law in general) has to some extent been able to accommodate these new digital assets as objects of property rights, certain aspects of the law must now be reformed to ensure that digital assets receive what the Society calls “consistent legal recognition and protection.”

One thing I learned from reading the consultation while IANA is that there are currently two different types of property. The first concerns “things in possession”, that is to say in the broad sense of tangible, movable and visible property such as a bicycle or a gold bar. The second is “things in action,” which means property that can only be claimed or enforced through legal action or proceeding, such as debt or shares in a business.

Interestingly, the Law Society proposes to add a third category to accommodate what it calls new, emerging, and idiosyncratic objects of property rights. I might be tempted to label this category “things in wallets”, but they chose the more generic “data objects” (rather than, say, “tokens”.)

The reason I like the wallet label is because it has connotations of personal control. Indeed, the lawyers say that in the case of these digital objects, the factual concept of control (as opposed to the concept of possession) best describes “the relationship between data objects and people”, which I think is their way of saying “not your keys, not your coins”. I agree with this general point: the owner of the token for a ball game seat is the person who controls the private key of the wallet the token is in.

As for the assets themselves, they say the law should “recognize and give effect” to the freedom of commercial parties to design bespoke contractual arrangements. This includes systems where the holder of a given token is considered to have legal title to anything related in some way to the token (e.g. the ball game seat).

However, as lawyers, this is the beginning rather than the end of the story. They go on to say that holding a token should not necessarily be considered a “final registration of (higher) legal title” to the token. Or, in other words, the code isn’t the law and just because you have the keys, that doesn’t make your coins. And while that may sound like turkeys voting against Thanksgiving, they’re right.

(Once, many years ago, I gave a lecture on the use of digital signatures in business transactions. One of the benefits, I said, was non-repudiation. You can repudiate anything. )

Alongside the legal consultation, the UK government has just published its new Financial Markets Bill. This includes a reference to the regulation of cryptocurrencies and the web3 (including stablecoins) in an effort to guide their transition to the mainstream. The bill refers to what it calls “digital settlement assets that may be used for the settlement of payment obligations; may be transferred, stored or traded electronically, and use technology that supports the recording or storage of data (which may include distributed ledger technology).”

I think they mean tokens.

(Perhaps it makes sense to lump “data objects” and “digital settlement assets…” into the single overarching category of “digital assets”, but I’m really interested in the different perspectives it could be about this labeling. Labels are important.)

I am not expert enough in England and Wales law, financial market regulation or decentralized financial protocols to offer a definitive set of definitions at this stage, but I think I can say that:

John Paul is right: let’s stop talking about “crypto” and talk about cryptocurrencies, tokens and defi;

Good, now we have a platform to build on! 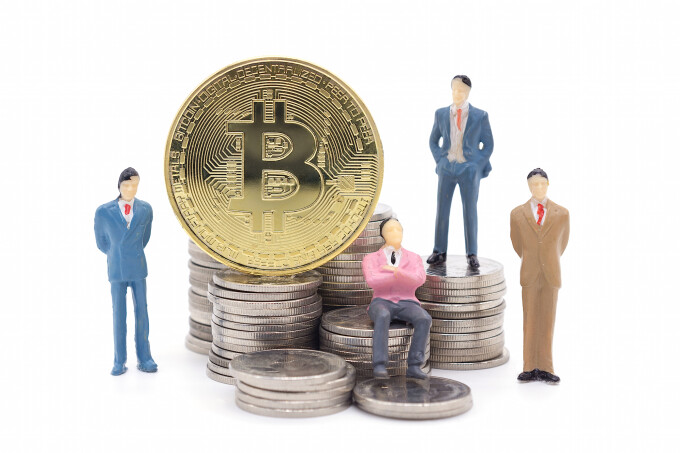 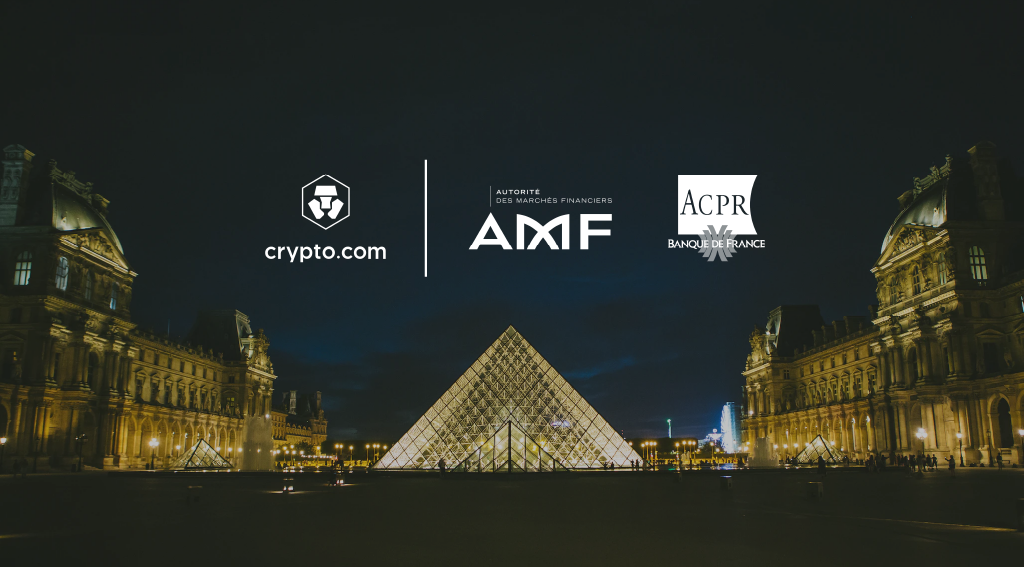