The majority (58.3%) of South Koreans with assets of at least 1 billion Korean won ($760,000) said they had no plans to invest in cryptocurrencies, with most expressing a distrust of digital currency exchanges, according to a survey by a think tank. in KB Financial Group Inc. in South Korea. 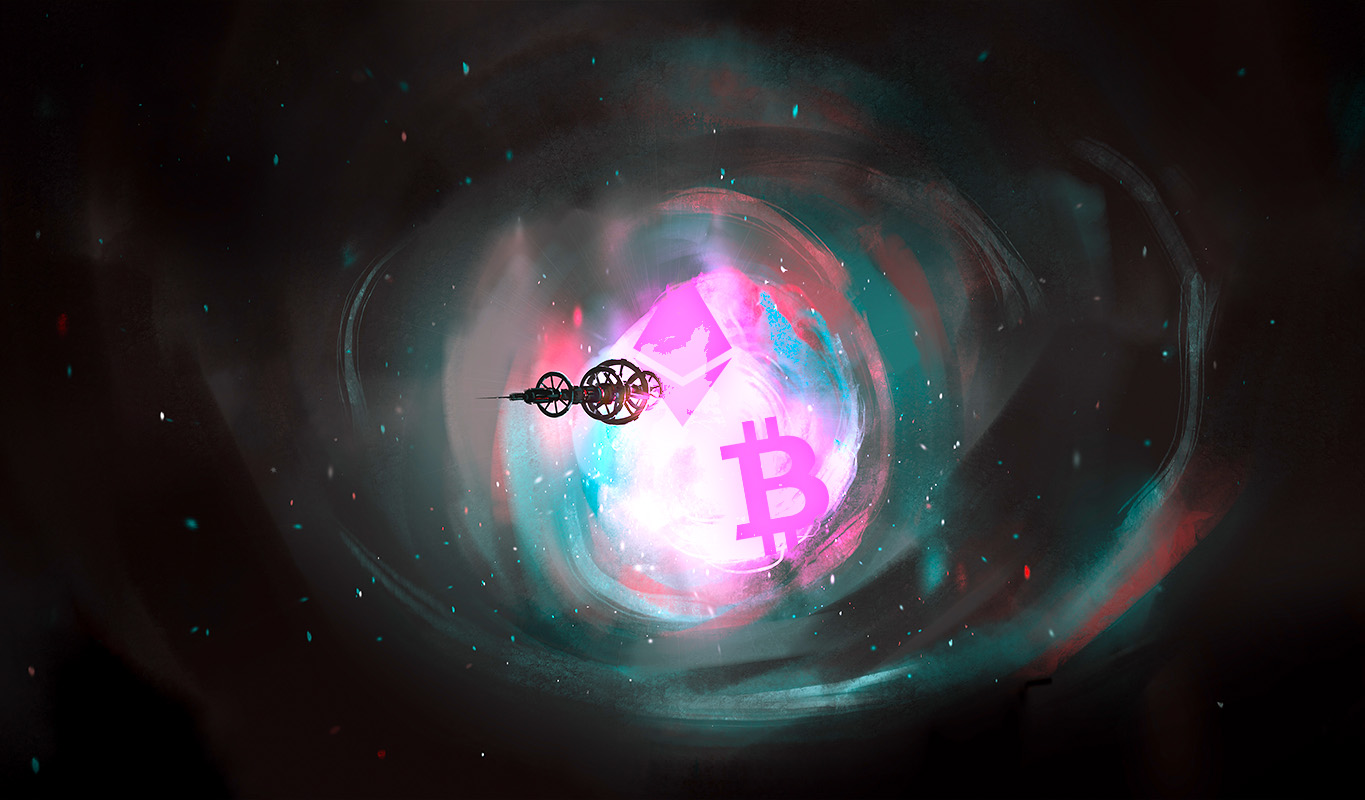 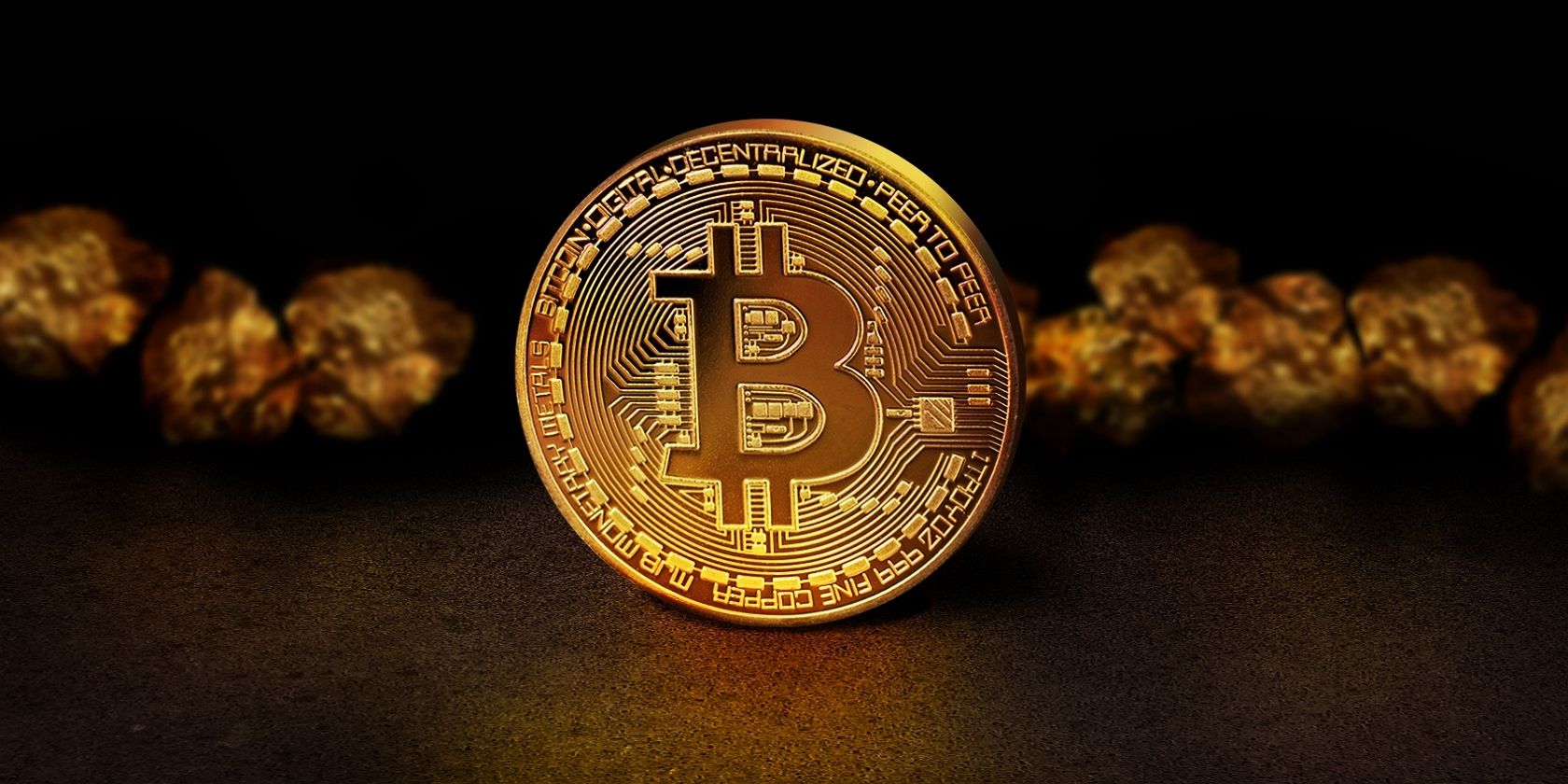