Today, in this new Wednesday crypto nugget, we are going to take a look at the MATIC cryptocurrency of the Polygon blockchain. Having experienced a sharp decline in May and June of last year, it recovered despite an uncertain context, but for several weeks it has entered a phase of lateralization. Without further ado, let’s head over to the charts now to analyze the asset’s situation in detail.

A rather calm situation on a weekly basis

Currently, we can see that MATIC is moving in a range with support at $0.757 and a resistance zone (shown in red) which is located at $0.915/0.950. The current challenge, on a weekly scale, is to monitor a potential exit from the range to take advantage of the future trend that will emerge on the asset. Currently under the EMA25 and the EMA32, the buying force will have to be relatively strong to overcome these two resistances as well as the upper limit of the range.

A resumption of all of these levels with a sharp weekly close above the $0.95 would be a positive sign to hope for the continuation of the bullish momentum. In this context, with a market that is pushing upwards as a whole, MATIC could head, initially, in the direction of the weekly MA100 at $1.13. If MATIC does not get rejected on this level, the next level to watch is the pivot zone which is located at $1.30.

A rebound that is running out of steam on MATIC?

MATIC under a set of technical resistors

For this second part of the analysis, we can look at a smaller unit of time in order to have a more precise vision of the oscillations of the price during these last weeks. In its range, MATIC is under a set of technical resistances which are the confluence of the MA100 and the EMA200 as well as the upper limit of the range which is located in confluence with the Value Area High as well as the POC of the volume profile.

Given the many technical levels to break through, it is preferable to maintain a bearish bias at present. It is quite possible that MATIC can make a new push with a wick just above the high mark to push out those placed on the downside of the asset. However, this will partly depend on the economic data released tomorrow and the force will not show Bitcoin and Ethereum in the face of catalysts that can cause prices to start falling again.

Since it is preferable, given the elements identified, to have a bearish bias on the MATIC, what are the levels to watch on the downside? At first, if the price starts a new bearish leg, it will be necessary keep your eyes on the trio of EMAs confluent with the HVN at $0.80. A loss of this zone will open the way for the price to return to the green zone at $0.76, which buyers must imperatively respect so that MATIC continue its evolution in the range. If this zone is lost, three levels are to be monitored on the chart without the price being obliged to return there. These turn out $0.70, $0.605 and $0.535.

Here we are at the end of this analysis of MATIC on a weekly and daily scale. At the moment, we are dealing with an asset that is moving within its range on a weekly scale and on a daily scale is moving below a set of technical levels despite the rebound that started a few days ago. Tomorrow afternoon, a set of economic data will be released and will certainly have an impact. According to the inflation and employment figures in the United States, the bearish bias that we could currently be set aside.

Take advantage of the low-cost crypto buying opportunities we offer the market! To not miss the opportunity of a lifetime, register quickly on the Binance platform, THE absolute benchmark in the sector. Save 10% on your trading fees by following this link (trading link). 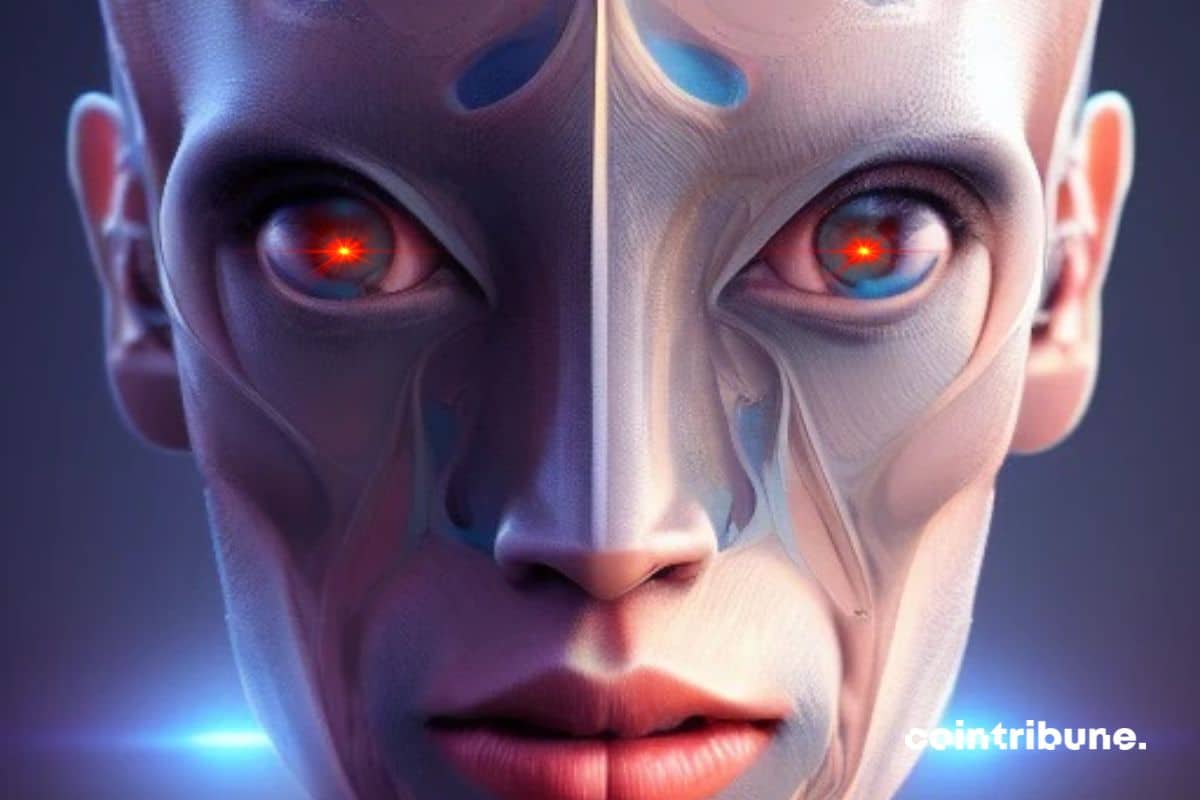 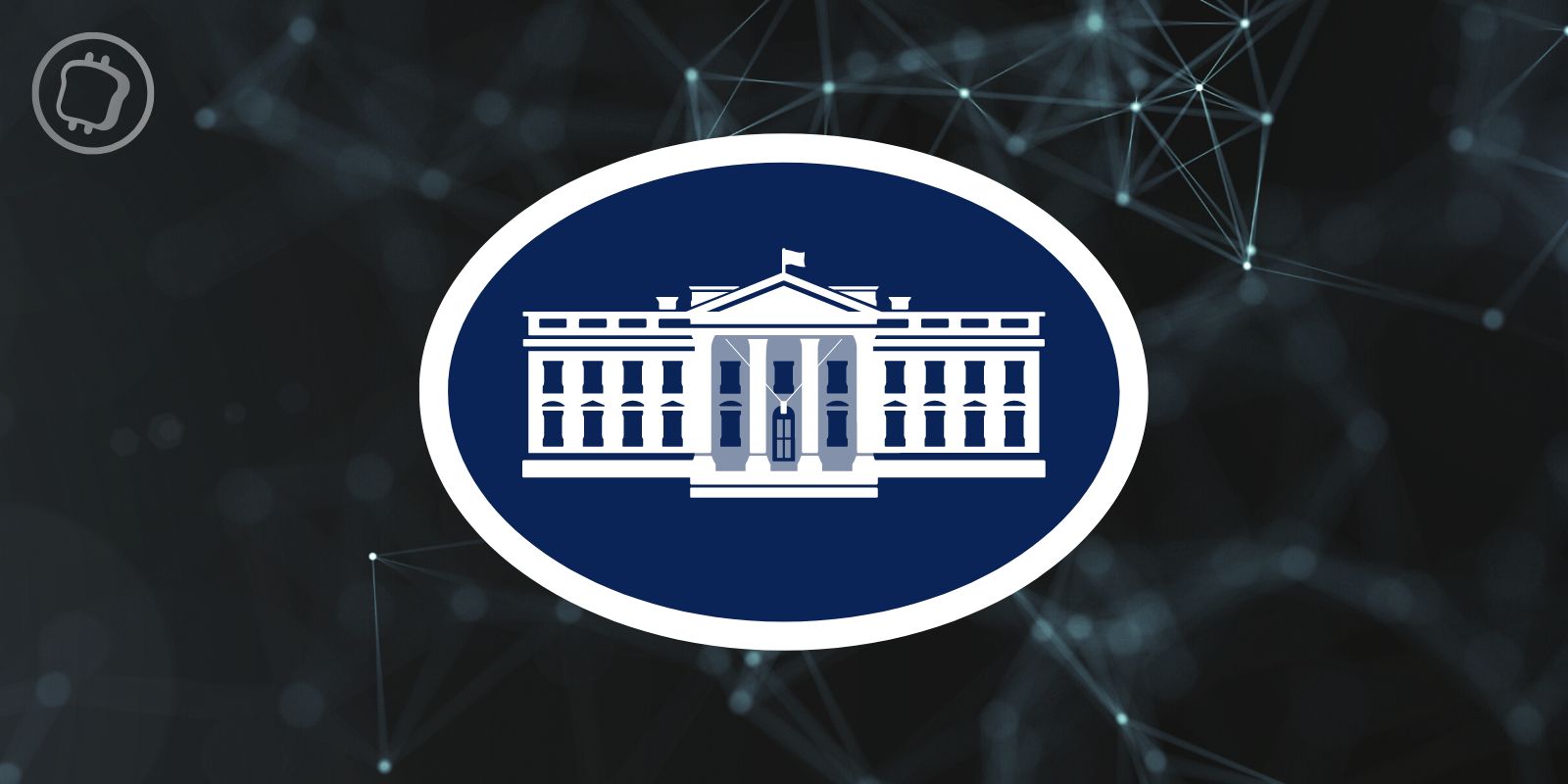 The White House calls for better regulation of cryptocurrencies in 2023 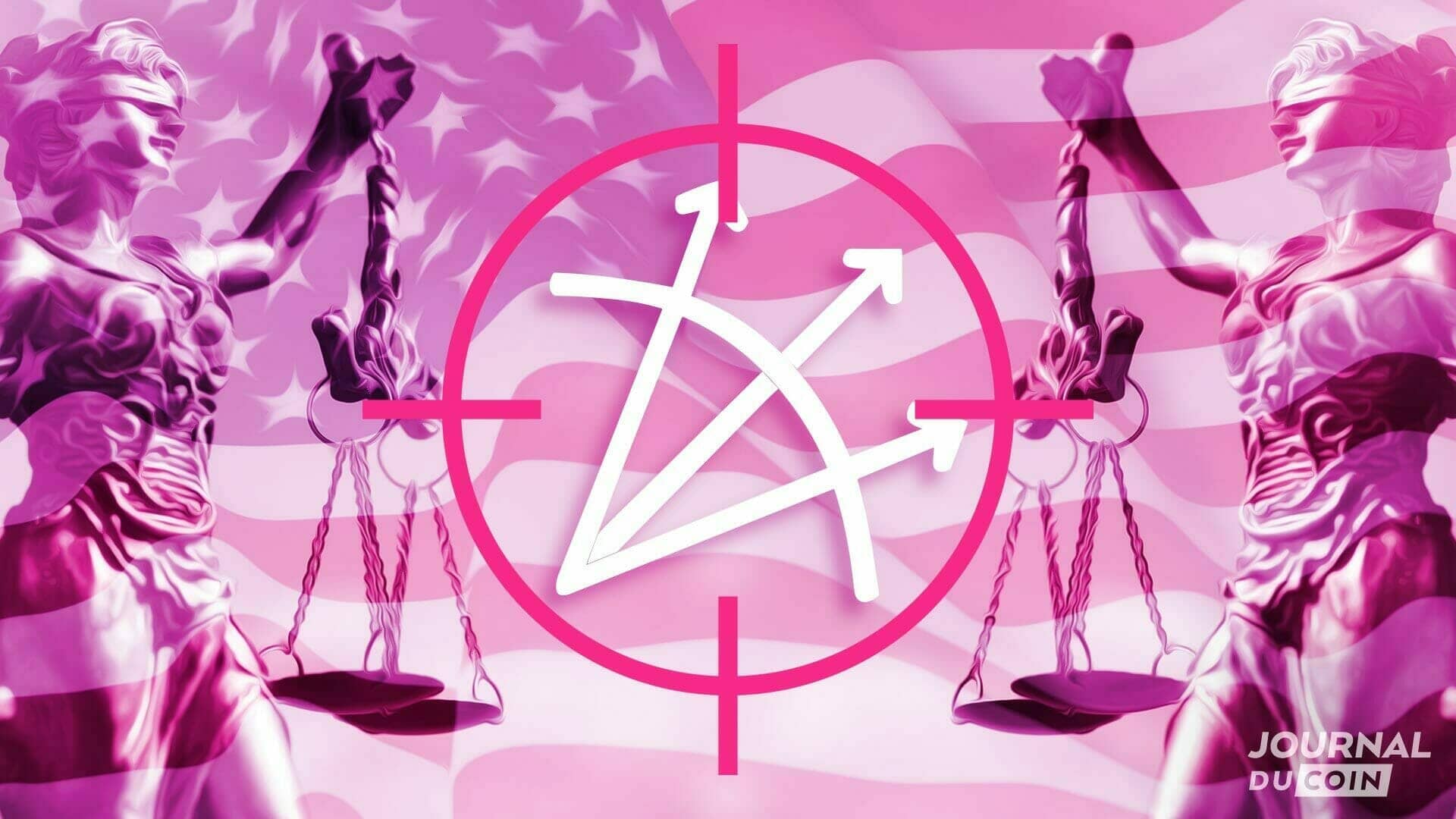 Bankruptcy of Three Arrows Capital (3AC): its founders assigned to appear in the USA