As CEO, Barkin will oversee all of Lamina1’s business operations, including “partnerships, fundraising efforts, developer relationships, and execution of the company’s product roadmap,” it said. writes the company.

Barkin joined Lamina1 in August as president of the company, a title she will also continue to hold.

Lamina1, the brainchild of science fiction author Neal Stephenson and global blockchain expert Peter Vessenes, was first teased in june as the basis of an open metaverse.

The team launched the Lamina1 Ecosystem Fund (L1EF) at the end of last year to broaden Web3 builders’ access to investors by equipping builders with tools to raise capital for their open metaverse initiatives. The fund launched on AngelList in December and offers rolling funds, which distribute capital to projects through quarterly subscriptions.

Barkin has built an impressive career leading strategies for companies focused on computer vision, AI, and virtual reality businesses. She previously served as vice president of content strategy and partner solutions at the immersive venue Madison Square Garden Sphere. Prior to that, she worked as vice president of augmented reality company Magic Leap, as well as strategic marketing manager for computer vision and artificial intelligence company Nod Labs.

“As we prepare to launch Testnet into our community and focus on delivering an efficient, high-performing, and easy-to-use protocol, I am honored and excited to take on the challenge,” she said in a statement. . 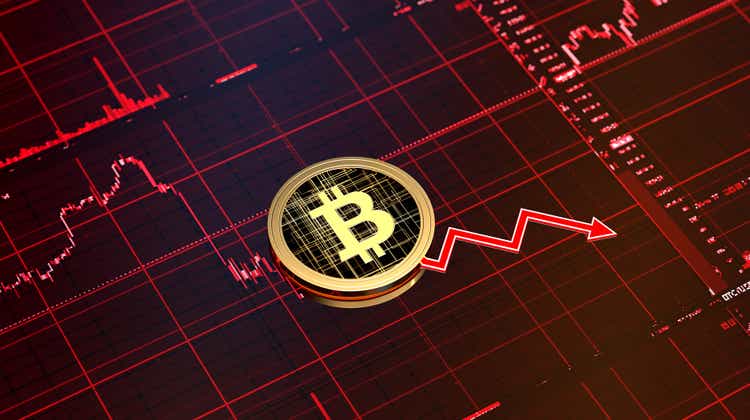 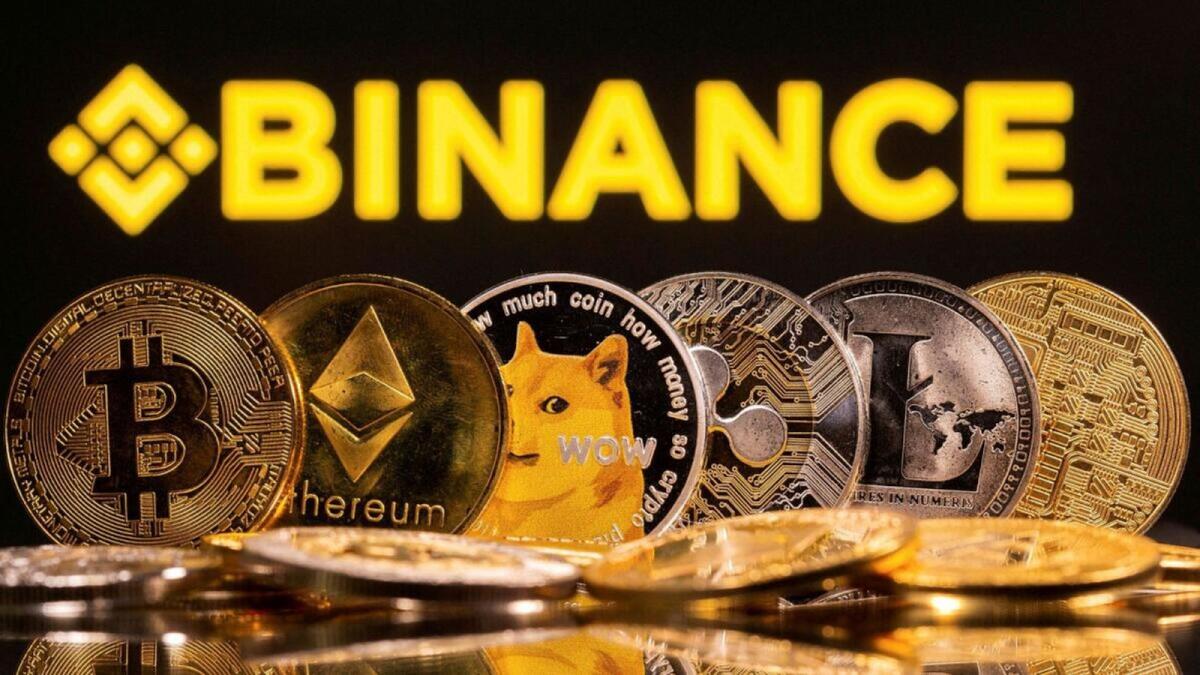 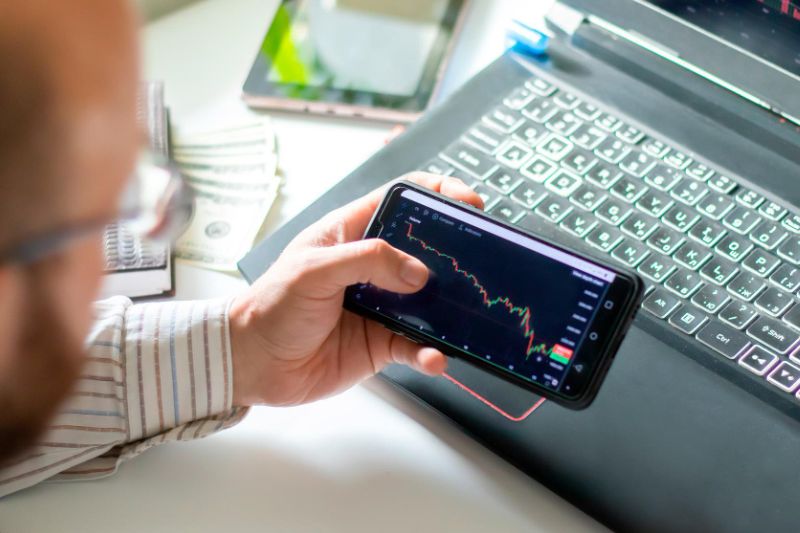