John is a globally recognized thought leader and an early adopter, inventor and innovator in crypto and blockchain. Mr. Tabacco will provide guidance and recommendations in the development and implementation of strategy for future cannabis digital assets and blockchain innovation.

Mr. Tabacco was part of the founding team as one of the architects of the Overstock.com Medici blockchain incubator. As a pioneer in digital assets, Mr. Tabacco led the team in developing the first digital security ecosystem approved under federal securities laws since its inception. In addition, Mr. Tabacco was part of an instrumental group in the invention and creation of patents, which are granted today. He is recognized by the USPTO as an inventor on granted digital asset and blockchain patents.

John said, “I’ve spent 25 years building, developing, designing and selling businesses worth over $500 million. My track record is to initiate, ignite, disrupt and exponentially grow shareholder value. I have strategic investments and relationships with many global leaders in digital assets and intend to leverage them into disruptive cannabis game-changing technologies and programs. I haven’t seen a company better positioned than MJ Holdings to execute an aggressive forward strategy marrying Cannabis and Crypto. Many have talked about bringing cannabis culture and digital assets closer together, but none have achieved this goal. “MJ has all the elements to be the first to achieve this goal,” says CCO Paris Balaouras.

John is currently the host and executive producer of Wiseguys on Newsmax TV (www.newsmaxtv.com/Shows/Wise-Guys-with-John-Tabacco), where he shares thoughts, ideas and visions with a cast at nearly 80 million households across multiple platforms. The unique combination of cutting-edge innovation, expertise in new product development and advancement combined with a brand campaign to create awareness positions MJ Holdings to become a global leader in digital asset excellence that is changing the paradigm.

Why did Ethereum Classic jump, as Ethereum Merge countdown begins? 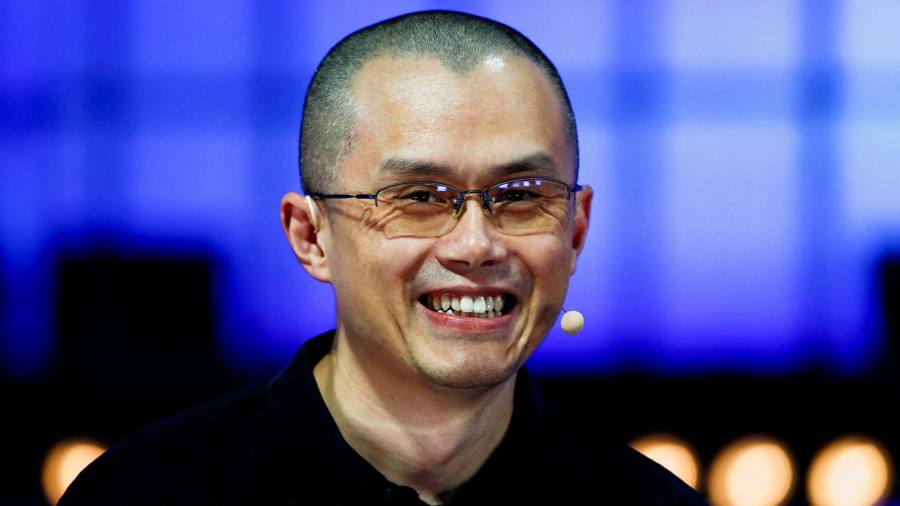 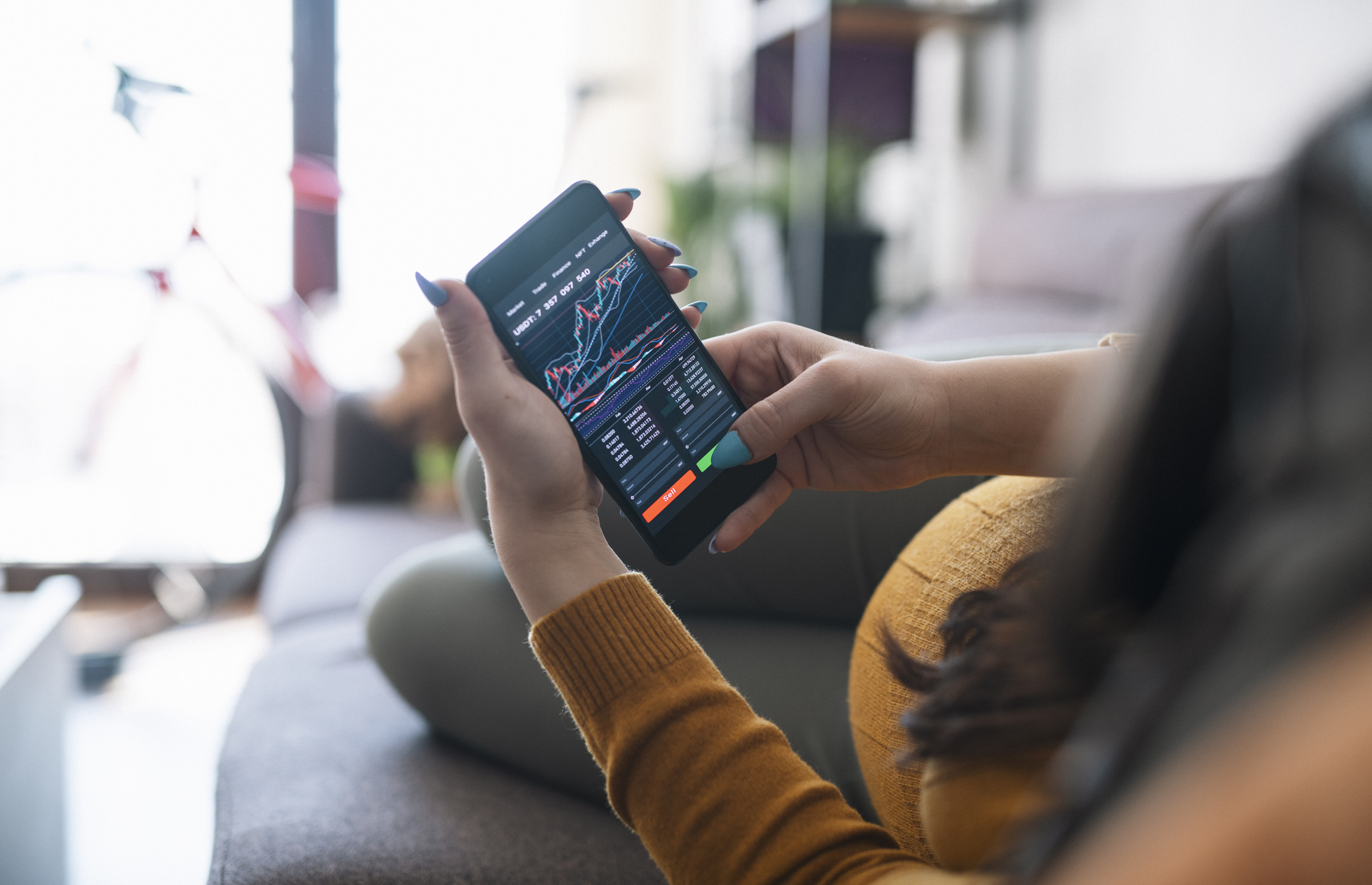