Despite the huge market volatility, Bitcoin has managed to rebound and break out of its current channel and is expected to rise in the coming months.

BTC prices have been fluctuating above the $21,000 support recently. It rose a few points above USD 21,450, but the gains were modest. Bearish activity was spotted near the $21,550 and $21,650 levels. The price might start a steady rally wave above the next resistance which is near the $22,000 level.

BTC prices have been largely impacted due to troubling macro conditions such as rising gas prices in Europe that have put the global economy in the red in recent days.

Another cause for concern is the DXY index, which rose as investors moved their money into US dollar reserves on worries about a possible global recession. This has impacted all other markets, including those for cryptocurrency assets.

According to a widely respected and followed expert, Nicholas Merten, Bitcoin (BTC) and the cryptocurrency markets are only at the start of a prolonged bear cycle.

The DataDash host, in a new strategy session, claimed that other markets are already beginning to warn of the emergence of an unfavorable macroeconomic environment, which will inevitably put pressure on digital assets.

“Commodities will go up further, the dollar index is going up and on top of that the bond market is starting to price in more fed funds rate hikes. Due to the inflation rate, stock markets were living in a fairy tale and are not ready to support a bull market today.

The higher prices seen at the start of the month will act as resistance, pushing BTC and ETH back to lower levels and into a longer bear market, according to Merten, who predicts a near-term bounce for Bitcoin and possibly Ethereum ( ETH ) may emerge.

He added that there could be a short-term bounce in the 4-hour time frame for Bitcoin and Ethereum to see if they can get back above $24,000 and start using those levels as support.

Moreover, he stated that these levels are critical and there is no guarantee that the price will return to this range, but a potential short-term comeback is expected. There will be a major downward correction for a few weeks.

Before a real bull run begins, BTC can reach a low of $11-12,000. This means that BTC currently has a 50% chance of falling, but given its past performance, it could rise at least to $68,000. Therefore, when stocks and cryptocurrencies emerge from the bear market, there is also a chance of a 3x upside reward. Additionally, there is a 2x payout if BTC simply returns to its fair value.

Crypto developers should work with the SEC to find common ground 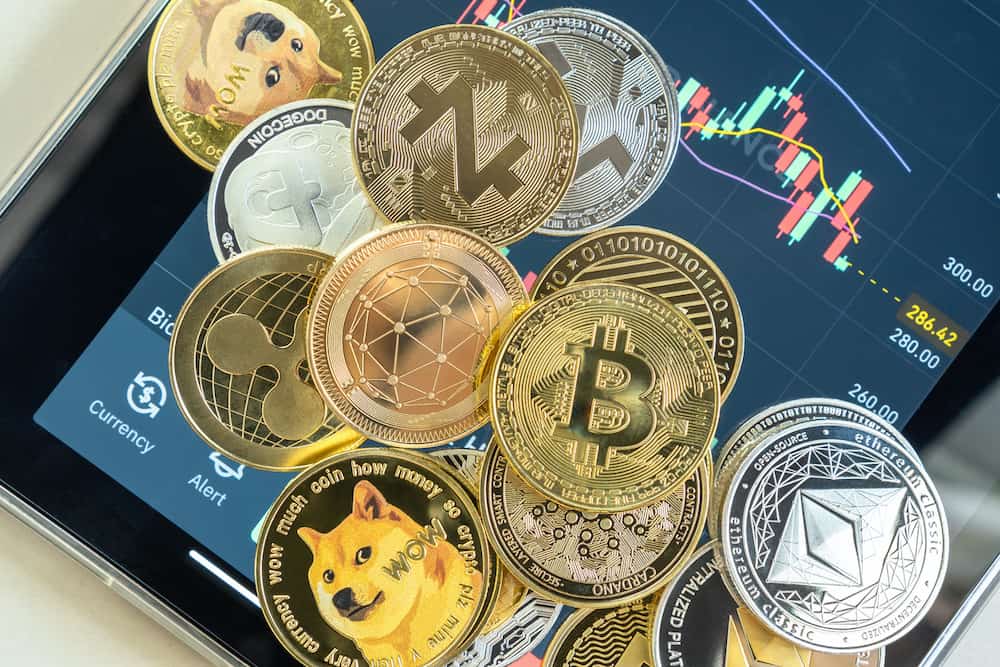