Let’s talk about Nike’s Web3 strategy! The iconic brand has unveiled a new Web3 platform and ecosystem called “Dot Swoosh” (.SWOOSH), which is located on the Swoosh.nike domain. Nike seems to want to broaden the reach of its Web3 strategy, expanding beyond Rtfkt’s endemic customer base and tapping into its own.

The platform will allow people to buy, view and trade phygital and virtual products, as well as access events and products and co-create products, typically interactive digital objects such as shoes or virtual jerseys.

The project is led by Ron Faris, the head of Nike’s new Virtual Studios division, which leads Nike’s blockchain, web3 and metaverse strategies. Faris says the goal of the project is “to level the playing field” by educating and onboarding the Nike community rather than Web3 natives.

Nike hasn’t revealed the full interface, but DotSwoosh will evolve to include features like lace-up or color voting. According to Faris, people will be able to create their own destination under the “.nike” domain to display and eventually sell their products.

Faris spills the beans on Rtfkt’s tea, which heavily influenced Nike Virtual Studios. The first collection won’t be available until “early 2023”, according to Nike. The SWOOSH platform is currently in invite-only beta. 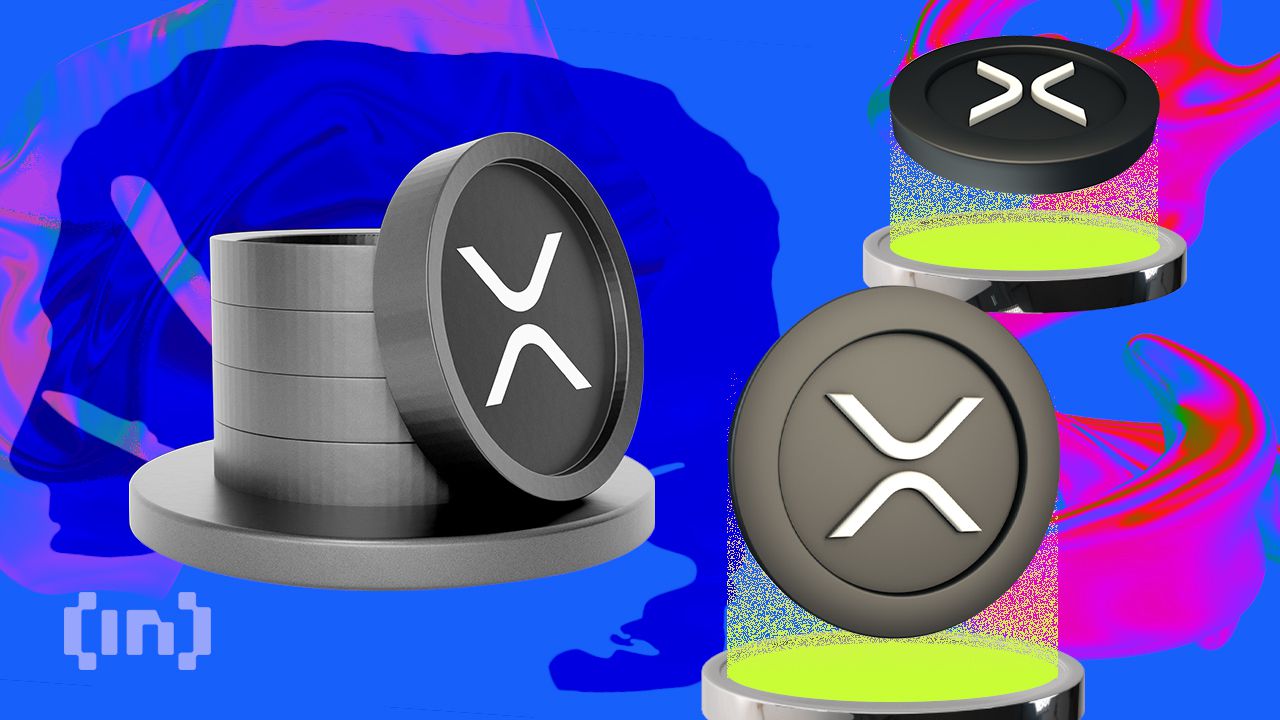 BitBoy will support XRP Army as Director of Strategy and Operations? Midas.Investments switches to Ethereum to bolster its offerings 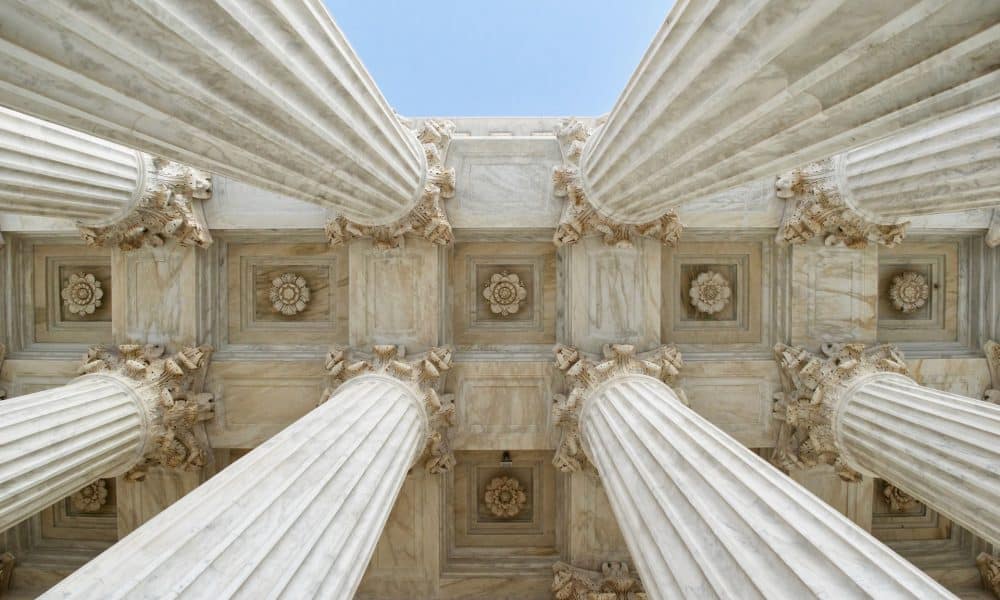 The SEC accepts Ripple’s request: a genuine gesture or a strategic move

How Fidelity’s crypto trading launch could threaten Coinbase and Robinhood