After the months of hype since March – it was really more of a media event than a bill – even the crypto industry wanted to send the text back for rewriting. This is what happens when you assume the bubble will last forever, and you only get your bill after the May UST/luna crash. [The Block; Senate, PDF]

The text of July’s Waters-McHenry stablecoin bill has been released in a limited release – that’s to say, I can’t link a copy to you – and everyone hates it. “Annoying both sides” is only a winning condition if your bill still has fans.

The bill enshrines the CFTC as the regulator of stablecoins, not the SEC. The Federal Reserve would be asked to issue a CBDC.

The bill defines stablecoins as “payment stablecoins” – this is an attempt to regulate something like Facebook’s Libra. It ignores that the real The use case for stablecoins is crypto trading, and specifically for being handy duffle bags full of $100 bills for DeFi shenanigans. Stablecoin activity on exchanges is not addressed at all.

Uninsured non-banks would be admitted into the banking system and would have access to Federal Reserve services. This presents the same risks as the Lummis-Gilibrand bill. With the recent crypto crash and Circle’s ability to lose hundreds of millions of dollars printing its own dollars, this might not be an idea that would work well. Existing banks could also issue uninsured stablecoins.

Consumer rights advocates have also complained that the committee tasked with drafting the bill ignored their concerns. [Prospect]

The DCCPA puts insecure commodity cryptos under the CFTC – they think bitcoin and ether specifically, though whether post-merger ether is a security is an unresolved question. Trading facilities, brokers, traders and custodians must register with the CFTC. Platforms must monitor and stop abusive business practices.

Why the Agriculture Committee? Many commodities are agricultural commodities, and the CFTC started out in commodity futures markets. Plus they have a lot of experience with cowboys and bull manure.

The central bank, in a way on the blockchain

I mentioned earlier that CBDC eNaira Nigeria lacks current users. The eNaira also does not yet have much recurrent users. This averages 1.35 transactions per active wallet. [Quartz; Nairametrics; YouTube]

The estimable John Kiff retired from the International Monetary Fund, but wrote CBDCs for them. Kiff thinks CBDCs will need the ability to work completely offline. Previous working examples of offline digital currency include stored-value cards such as Avant (Finland) and Mondex (UK). The Bahamas Sand Dollar had an offline feature in the spec, but I understand that feature is not working yet. [IMF]

The Reserve Bank of Australia is making a CBDC! Well, the RBA is launching a one-year program to find a use case for a CBDC. [IT News]

Lie dreams of a casino soul

The FSC will ask credit card companies to block transactions with exchanges. Websites will also be blocked in South Korea. [CryptoSlate; News1, in Korean]

The FDIC slapped a stack of crypto companies for making unfortunate claims of having FDIC insurance on deposits. Most notable was FTX, when Brett Harrison of FTX tweeted that “cash associated with brokerage accounts is managed in FDIC-insured accounts at our partner bank.” Harrison deleted that tweet and apologized, saying “We really didn’t mean to mislead anyone, and we didn’t suggest that FTX US itself, or crypto/non-fiat assets, benefit from FDIC insurance” – even though its real the words saying that could have been interpreted that way. He later deleted the apology tweet. [press release; letter, PDF; Twitter, archive; Twitter, archive]

Lael Brainard, vice chair of the Federal Reserve, told the Bank of England conference in July that it was “important that the foundations for strong regulation of the crypto financial system be established now before the ecosystem cryptography from becoming so large or interconnected that it could pose risks”. to the stability of the financial system in the broad sense. [Federal Reserve]

You will never get a central banker to say that no possible payment channel could “potentially” go anywhere. But it is a call against shadow banking and for strong regulation.

Brainard’s polite words are a central banker’s way of saying “put that trash in the trash”. Paul Krugman notes that “For a document necessarily written in Fedspeak, it’s remarkably steamy.” [Twitter]

Fed Governor Michelle Bowman spoke in August at the VenCent Fintech conference on “technology, innovation and financial services.” Crypto services need regulation, “although interest seems to have cooled off lately, given recent developments in the crypto industry.” Also, FedNow is cool, and CBDCs are not. [Federal Reserve]

The Bank for International Settlements writes what the last decade has shown us in painful detail – that permissionless blockchains suck for real work and don’t scale. Chains suffer from congestion and high fees, sending users to alternative blockchains, leading to fragmentation. [BIS]

David Rosenthal addresses the Financial Stability Supervisory Board and tells them not to accept false claims of technological innovation from blockchain vendors. Treat these things like financial instruments – and remember that “decentralized” is still a lie. [blog post]

A$DC, ANZ Bank’s private Australian dollar stablecoin, made a transaction in June 2022! It was to their clients Victor Smorgon Group and Zerocap, trading carbon credits from BetaCarbon – just like the previous A$DC transaction in March 2022.

This was a toy demo transaction to warrant a press release – ANZ specifically struck a deal with Victor Smorgon and Zerocap stating that the A$DC could be flipped up to the Australian dollar. ANZ regards A$DC as a “token deposit”. ANZ discusses with regulators how to expand A$DC. [press release; AFR]

The SEC has released its draft strategic plan for 2022-2026 for public comment. There are only two mentions of “crypto”, and neither is substantial – just “yes, we should go for that too”. You have approximately one month to submit feedback. [SEC]

The Law Commission of England and Wales has published a consultation paper on laws relating to “digital assets” – cryptocurrencies and NFTs. The document proposes a legal category of personal property called “data objects” and aims to “clarify” the laws around ownership, control and transfers of digital assets. You should receive your answers before November 4, 2022. [Law Commission] 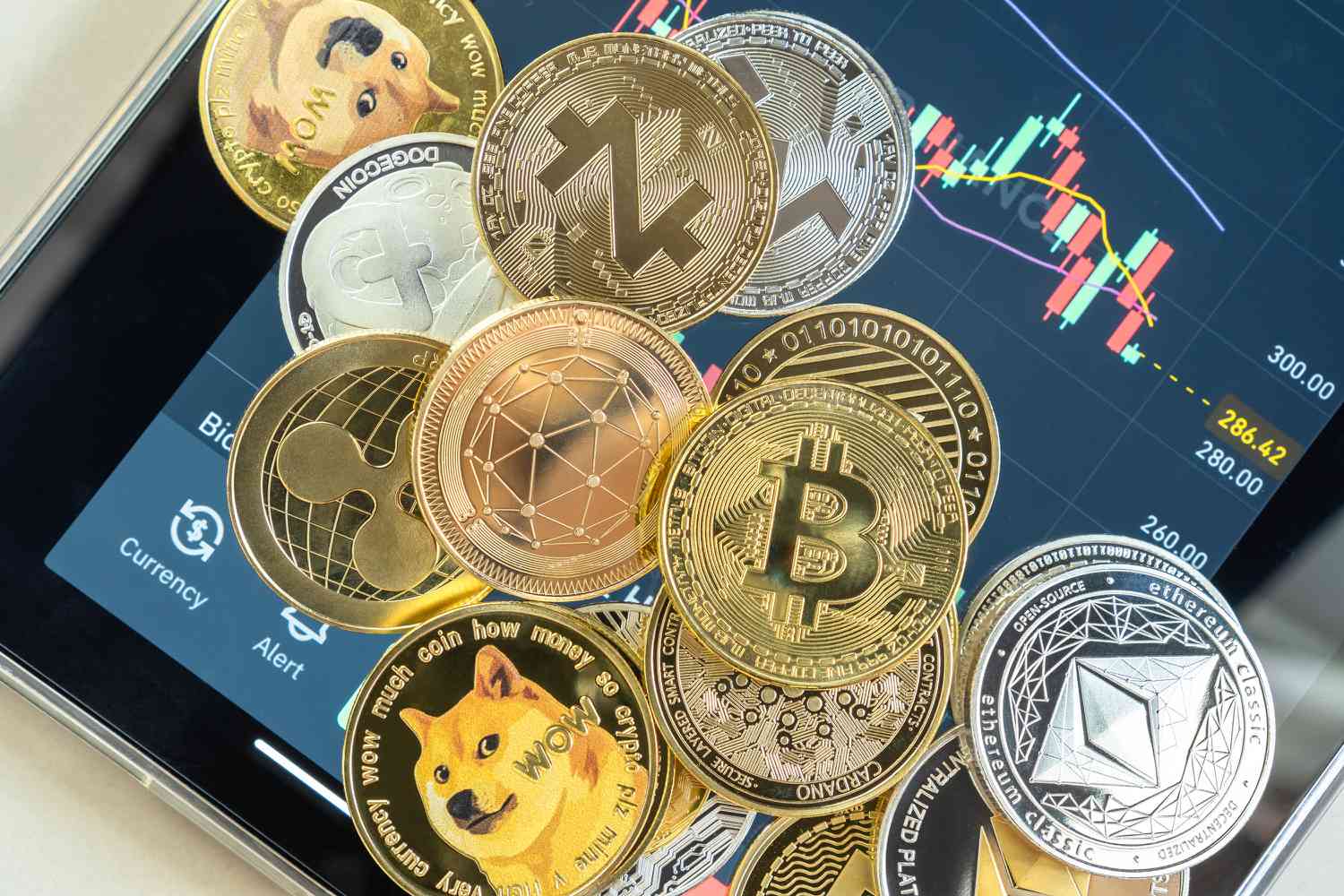 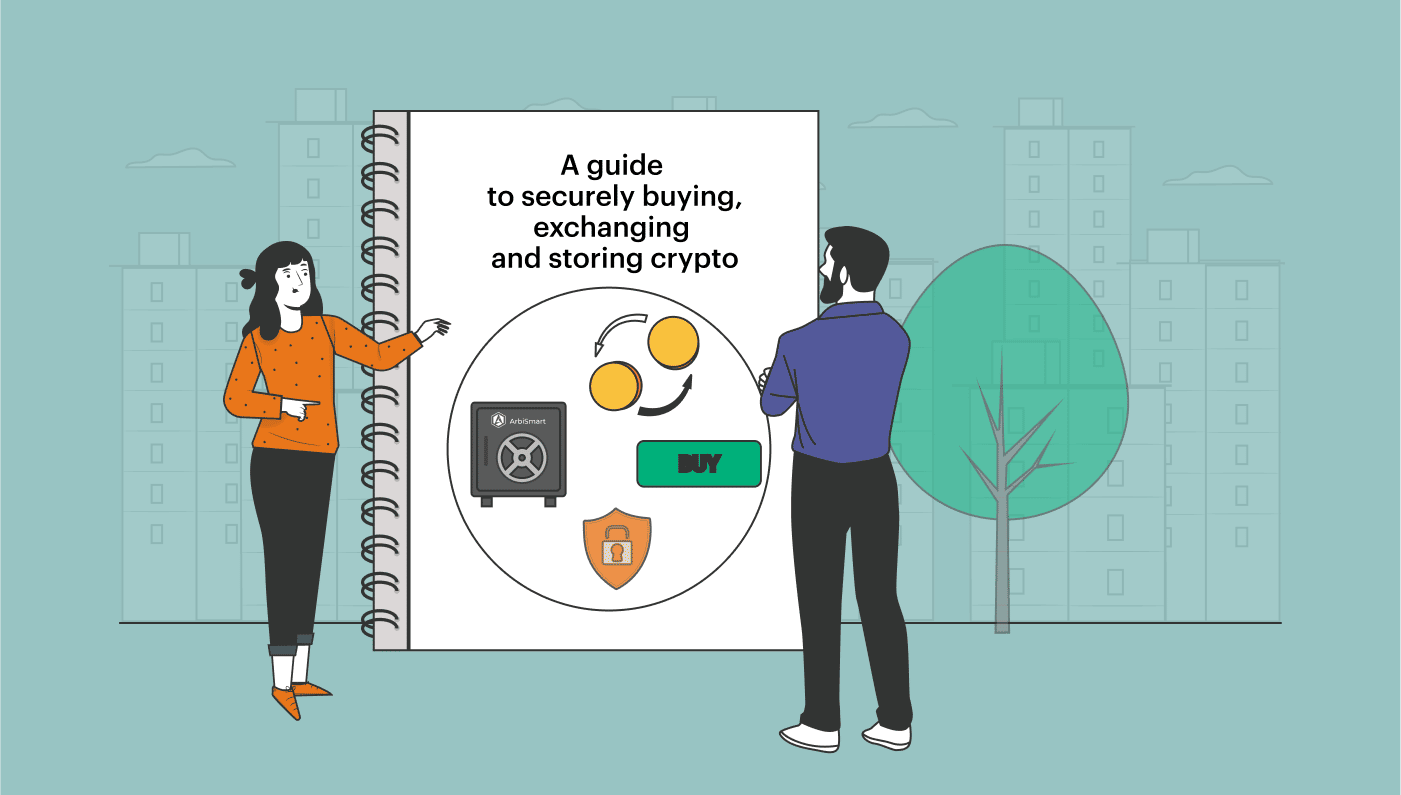 A guide to buying and trading crypto safely – The Cryptonomist 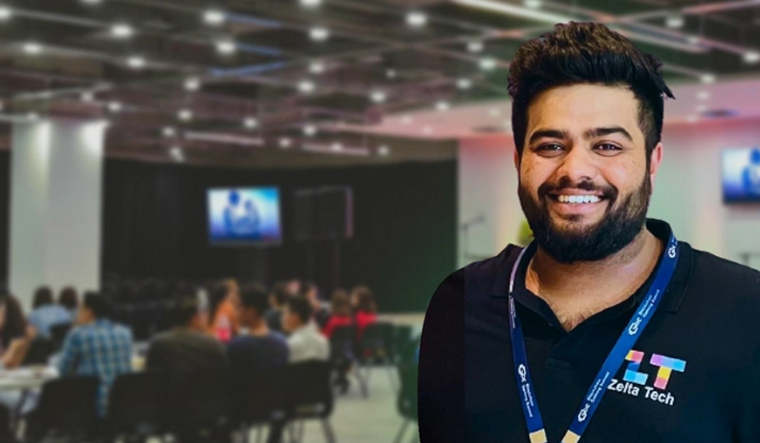