Secure Asset Fund for Users, or SAFU for short, is an initiative by Binance that takes a portion of trading fees and accumulates it in a fund. This fund will be used to compensate users when needed, i.e. if the platform is hacked or investors lose money due to a technical exploit.

Last year, the cryptosphere lost nearly $14 billion to scams and hacks; this is almost double the figure for 2020. This is a growing concern among investors, with so many stories of people losing everything due to these exploits circulating the internet.

Naturally, public confidence will only remain strong if there are measures to curb, rectify or compensate for these scams. As the largest crypto exchange in the world, Binance has taken the initiative to protect the interests of its users and protect them from such unfortunate scams through an initiative known as SAFU.

Let’s learn more about what SAFU is and how it works.

Secure Asset Fund for Users, or SAFU for short, is an initiative by Binance that takes a portion of trading fees and accumulates it in a fund. This fund will be used to compensate users when needed, i.e. if the platform is hacked or investors lose money due to a technical exploit.

SAFU was established as an emergency insurance fund in 2018. Since then, Binance has paid a tiny percentage of each transaction fee into the fund. Earlier this year, it was revealed that the SAFU fund was worth over $1 billion in BNB, BUSD, and BTC. Wallet addresses where funds are stored are also publicly available, adding transparency to the initiative.

The need for SAFU

With the increase in scam cases, even the crypto giants are not safe. There are always risks of data breaches, loss of private keys during the exchange, and other unforeseen events. This is where SAFU comes in.

It works like an insurance policy that the company and users can rely on when something like this happens. With an exchange as big as Binance, people’s trust is paramount; if this is lost, people will be reluctant to create accounts.

SAFU is a gesture of goodwill and a smart business tactic to maintain people’s trust in Binance. It won’t be long before others are taking their cue from them and launching their own SAFU.

Let the internet take something noble and turn it into a hilarious/ridiculous meme with little logical underpinning. During an unexpected maintenance, Binance CEO Changpeng Zhao wrote a tweet saying, “Funds are safe.” A Youtuber named Bizonacci created a video that mocked the tweet – it was called “Funds are SAFU”.

The video repeats “funds are safe” in Zhao’s voice in different scenarios ranging from extreme to absurd. The three-minute clip takes us on a journey from modern times to the death of the universe, and a machined version of Zhao still says the funds are safe. Somehow the video went viral and the term SAFU stuck. Since then, SAFU has been used as slang for “the funds are safe”. Like how HOLD became HODL in the cryptoverse, we have SAFE which is now SAFU.

The only drawback of the SAFU fund is that it is stored in cryptocurrencies. This means that it is subject to market corrections. Bear markets, like the one we are currently in, can seriously affect the fund’s valuation. Other than that, it’s a great way to make sure client funds are safe or should we say SAFU.

Things You Can Do With Your Hard-Earned Crypto – Mtltimes.ca 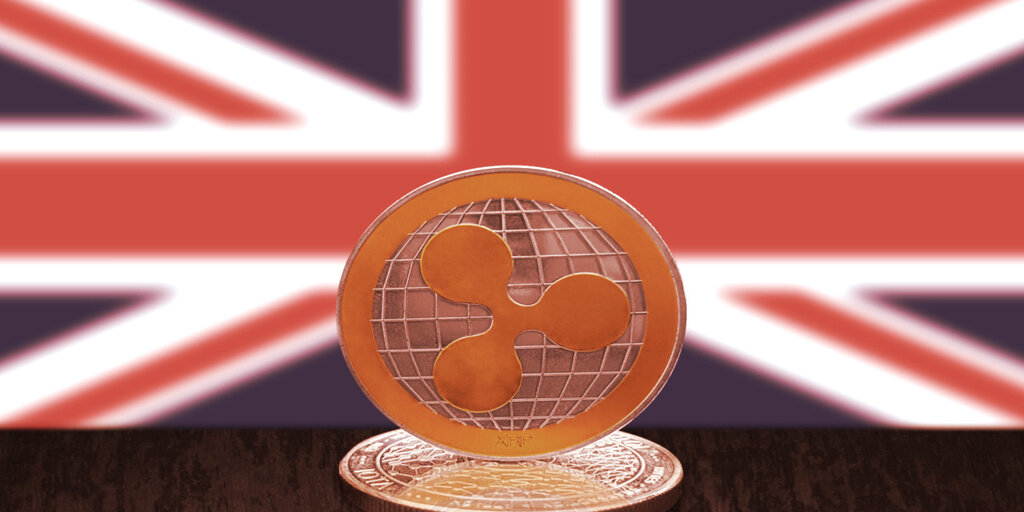