A solo Bitcoin miner with an average hashing power of just 10 TH/s (terahashes per second) has won the race to add a block 772 793 to the Bitcoin blockchain on Friday.

Simply put: it was an extremely unlikely win for an individual miner.

Despite the odds against them, the solo miner was the first to produce a valid hash for the block to be mined. In return, the miner received 98% of the total 6.35939231 BTC allocated for the block reward and fees. The remaining 2% went to Solo CK Pool, an online mining service that facilitates individual mining.

The Randomness and Probabilities of Bitcoin Coded for Luck and Labor

To add a block to a proof of work blockchain like Bitcoin, the miner must be the first to compute a valid hash for the block, which can only be discovered using brute force computation.

Mining machines run a cryptographic algorithm to produce a hash that falls below a threshold specified by the network. If the algorithm produces a value greater than the hash target, the miner tries the algorithm again with a slightly modified input to produce a completely new value for the hash. Miners specially designed to perform this function are capable of calculating billions of unique hashes every second.

However, even if a miner’s machine could only produce one hash per second, it’s theoretically possible that the algorithm’s first output could be a valid hash to solve the block.

What were the odds?

The odds of adding a block as a solo miner are determined by the number of hashes the miner’s rig computes per second out of the total number of hashes all machines on the network compute each second.

According to a post from user Willi9974 on the BitcoinTalk Forum less than an hour after solving block 772,793, the lucky solo miner had an average hash rate over the previous hour of 10.6 TH/s.

Information posted on BitcoinTalk also revealed that the ~10 TH/s was the combined power of four machines (referred to as “workers”). This suggests that this solo miner’s rig was likely made up of four USB-based Bitcoin miners, which can individually achieve a hash rate of around 3 TH/s and cost around $200 each.

Use difficulty level included in block 772,793 and assuming the solo miner’s rig was calculating 10 TH/s, it is possible to calculate the estimated total hash rate of 269,082,950 TH/s at the time the block was solved .

Based on this, the odds of this solo miner being the first to solve the block with a valid hash are 1 in 26.9 million. Statistically, this means that if the same circumstances were repeated over and over again, the solo miner would add the block 0.000000037% of the time, on average.

Unlikely, but not impossible – and it has happened before

While this scenario is extremely unlikely, similar “once in a lifetime” events in Bitcoin mining have happened before.

One year agoin less than two weeksthere was three different solo miners who solved blocks with unlikely hashrates – the third hashrate was Apparently only 8.3 TH/s compared to the estimated total hash rate of 190,719,350 TH/s, which is a one in 23 million chance (or 0.000000044%).

A hash is either valid and therefore resolves the block, or it is not. No strategy is involved, as the whole system is based on random generation of hash values ​​and network response mechanisms to maintain base probabilities. Bitcoin runs on code and formulas, so a solo miner somehow solving the next four blocks is perfectly possible in Bitcoin’s mathematical system.

Anecdotes of lone miners like these could end up introducing a new hobby for those who are still hopeful. However, the vast majority of blocks added to the Bitcoin blockchain today have been produced by large pools of mining rigs that combine their hashing power and share the profits.

By doing so, each miner’s contribution is rewarded proportionally each time the pool mines a block.

According to blockchain explorer and mining pool BTC.comthe largest bitcoin mining pool currently is Foundry USA, with its collective computing power of 90.19 EH/s accounting for 31.3% of the network’s total hash rate, meaning they earn a share of the rewards and rewards block fees for every third block, on average.

Mining pools date of 2010 and have steadily captured a larger share of the hash rate distribution year on year as mining difficulty increases and mining technology improves. Today, at least 98% of online Bitcoin miners belong to a mining pool. 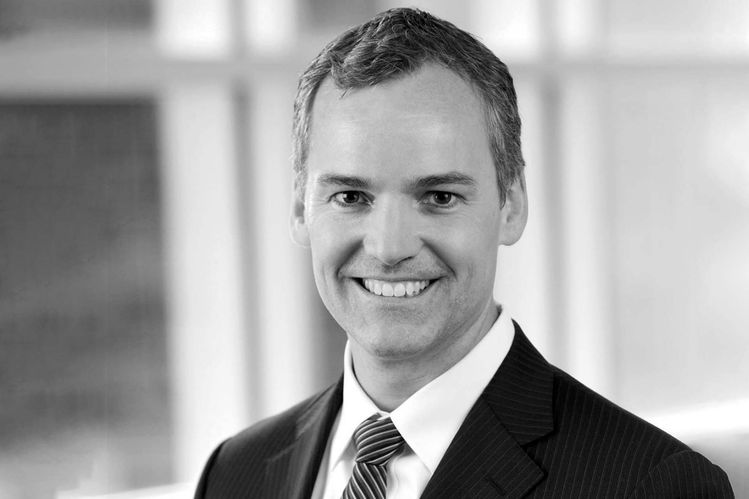 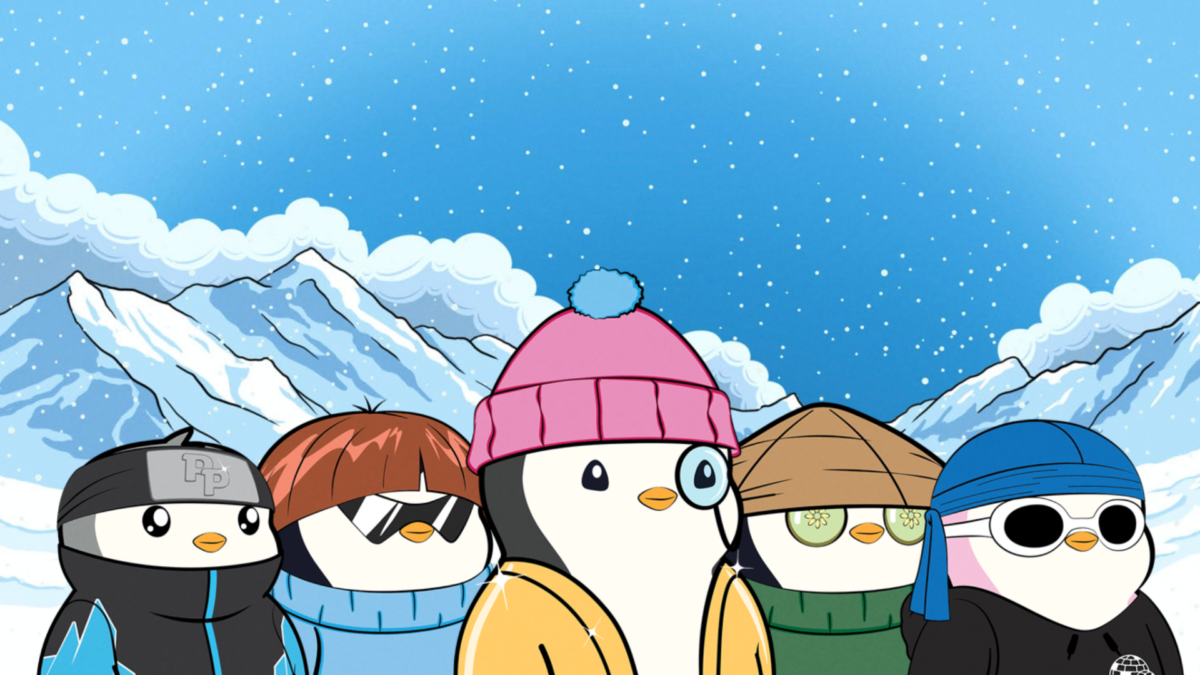