Hong Kong tech giant Meitu made headlines in April last year after announcing nearly $100 million in crypto holdings. However, with the advent of the bear market, the tech company lost almost half of the valuation of its crypto holdings.

According to a local media report, Meitu reported an impairment of over 300 million yuan, or about $43.4 million, on their crypto holdings. An impairment loss is a loss in value of an asset when it falls below the book value of the investment.

The financial filing revealed that the impairment had more than doubled from last quarter, which the company had earlier anticipated. The tech giant has said that its crypto holdings could impact the company’s net loss by the end of the first half.

In a July exchange filing, Meitu reported crypto holdings of around 940 Bitcoin (BTC) and 31,000 Ether (ETH), purchased for $49.5 million and $50.5 million respectively. The company’s net crypto investment was reported to be around $100 million, and the company lost nearly half of its investment valuations at the end of the second quarter of 2022, due to the current market downturn in crypto.

Meitu is not the only company to suffer significant losses on its crypto investments. Microstrategy, the flagship for public companies investing in Bitcoin, reported a impairment of over $900 million on their BTC holdings by the second quarter of 2022.

At the height of the crypto bull run last year, Microstaretgy, led by Michael Saylor, popularized the use of BTC as a cash reserve replacing part of the US dollar. The idea gained a lot of traction as BTC hit a new all-time high every month, and companies like Tesla, SpaceX, and more than a dozen public companies joined the bandwagon. However, with the advent of the bear market, the price of Bitcoin has fallen over 70% from the peak and is currently trading at a third of its all-time high. 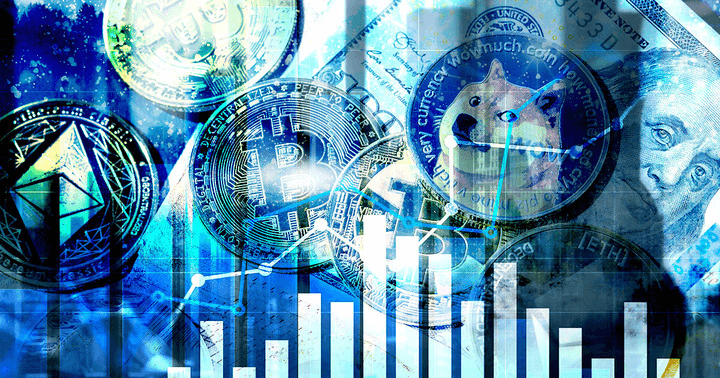 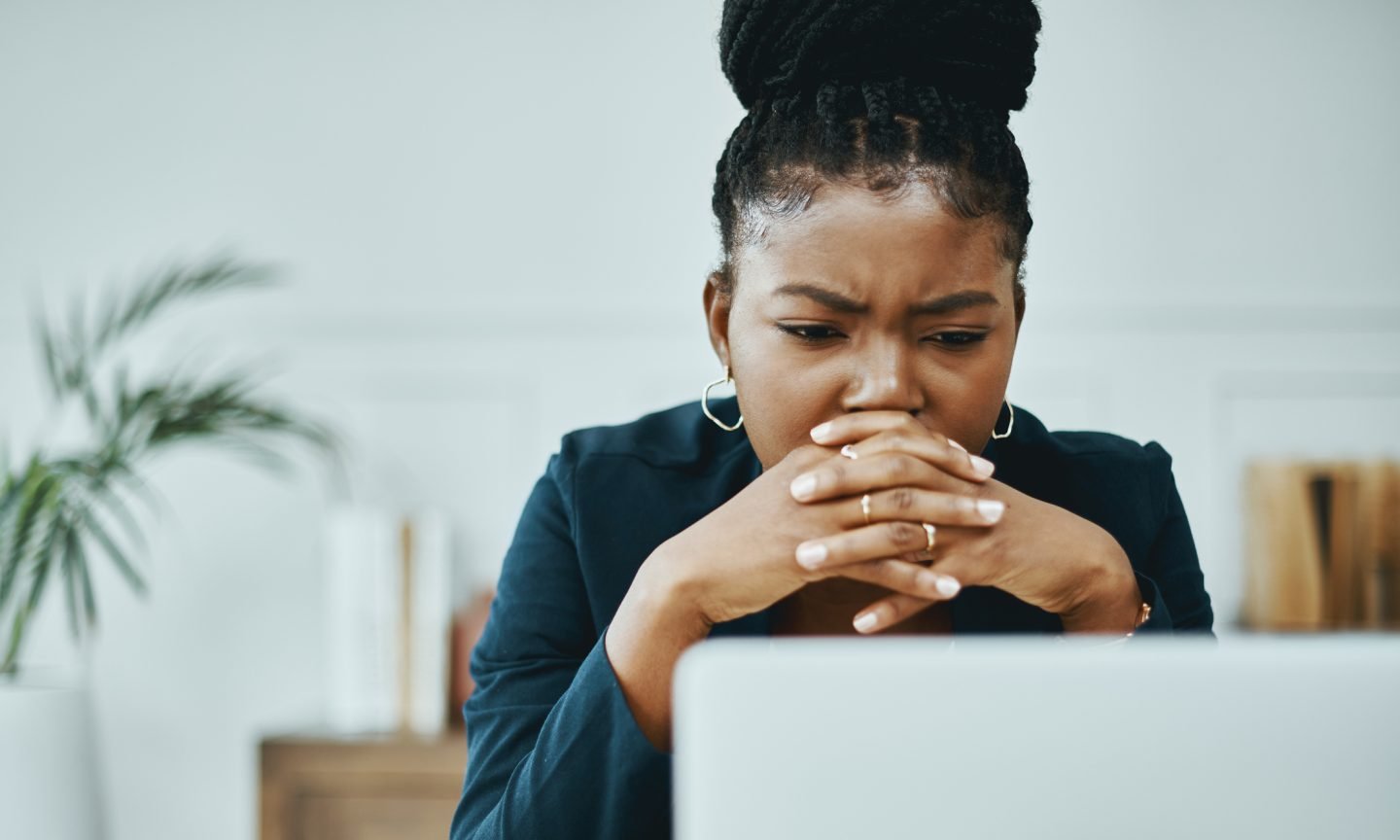