Ukraine’s law enforcement and counterintelligence agency has managed to seize funds from a cryptocurrency wallet used to finance the Russian military campaign in the country. Kyiv officials say money collected through the wallet was spent on military equipment for pro-Russian separatist forces in the east.

The Security Service of Ukraine (SBU) has for the first time established a mechanism to curb fundraising via cryptocurrency for troops fighting on the Russian side in the ongoing hostilities in the country. The conflict escalated into a full-scale war when the Russian army crossed the Ukrainian border in late February in what Moscow calls a “special military operation” in support of the pro-Russian breakaway regions of Lugansk and Donetsk.

In a press release on Tuesday, the SBU announced that a crypto wallet operated by a citizen of the Russian Federation and used to sponsor the Russian military effort in Ukraine had been blocked. The man, who presented himself as a volunteer, has been collecting money for the needs of the Russian forces since the start of the invasion.

The wallet had accumulated digital coins worth 800,000 hryvnia (nearly $22,000 at current rates) at the time it was blocked, the SBU said, adding that the funds had since been seized. Experts are now working to track related transactions and transfer custody to Ukraine. The agency did not specify how it seized the wallet but did reveal that it was assisted by foreign crypto firms.

Ukrainian investigators were able to establish that the owner of the wallet spent a significant portion of the donated crypto to purchase military supplies for separatist fighters in the self-proclaimed Lugansk and Donetsk People’s Republics. Representatives of the National Police of Ukraine and the General Prosecutor’s Office also took part in the operation.

The Russian activist has been actively seeking financial help on social media platforms since the latest phase of the conflict began. To promote his efforts, he regularly creates and publishes photo and video content, disseminates messages published by associates and reports on the use of funds raised, details the SBU without revealing the identity of the Russian.

A report from blockchain forensics firm Chainalysis revealed last month that 54 pro-Russian groups have collectively received more than $2.2 million worth of cryptocurrency. These organizations, operating out of Donetsk and Luhansk, obtained most of the amounts donated in bitcoin (BTC) and ether (ETH) but also other crypto-currencies.

Ukraine itself relies on crypto donations, with the Kyiv government and volunteer groups collecting digital cash to fund defense efforts. Ukraine’s Minister of Digital Transformation, Mykhailo Fedorov, recently announced on Twitter that $54 million in crypto funds raised through the Aid For Ukraine initiative has been spent on bulletproof vests, medicine, night sights and even vehicles for the Ukrainian army.

The people of Ukraine have also received purely humanitarian aid from the crypto community and industry. European crypto exchange Whitebit, which has Ukrainian roots, has offered to support Ukrainian refugees through its overseas representative offices and the world’s largest coin exchange, Binance, has issued a special crypto card for Ukrainians forced to leave their homes.

Do you expect Ukraine to block more crypto wallets used to fund the Russian military offensive? Tell us in the comments section below. 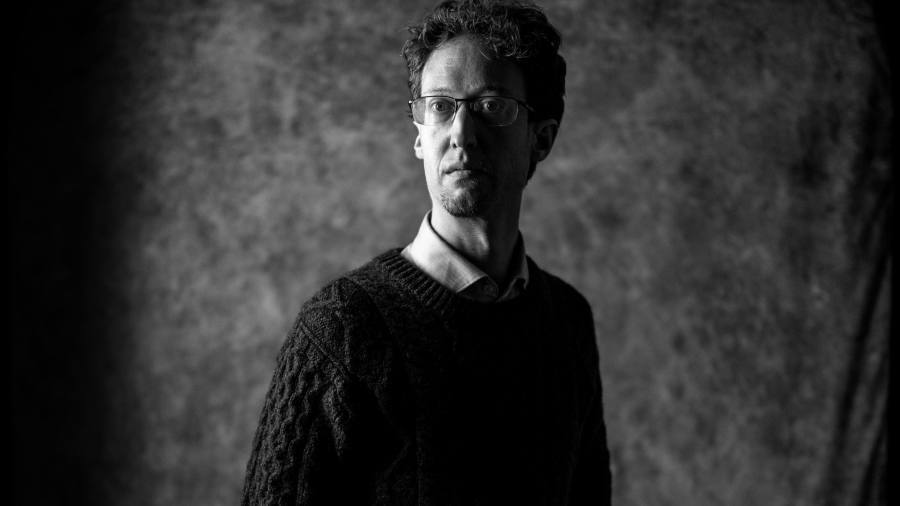 Stephen Diehl: Crypto is the ‘commodification of populist anger, gambling and crime’ 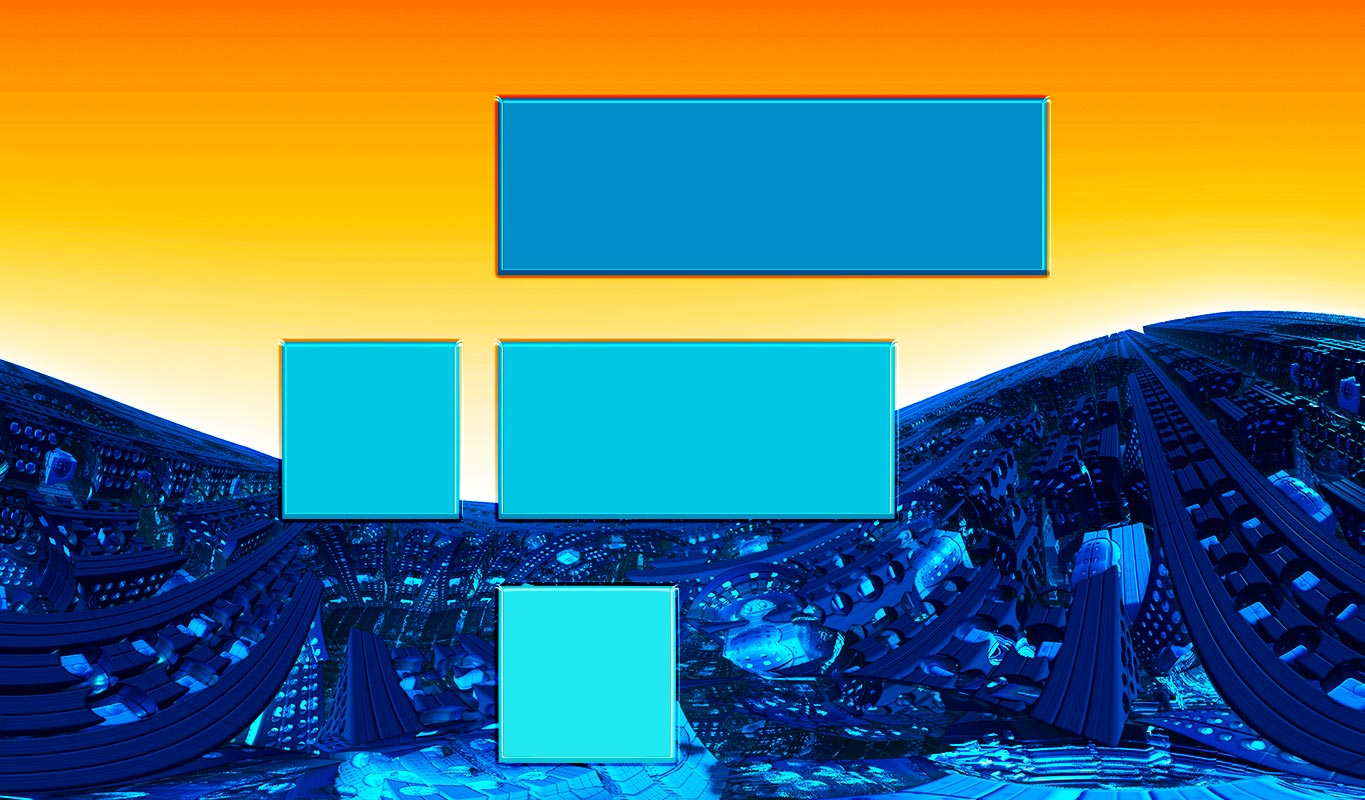 FTX will remove from list of crypto assets in the United States that it considers securities, says CEO Sam Bankman-Fried – Reuters