Uncensored Crypto is a docuseries by Michael Hearne about cryptocurrencies. It consists of nine episodes during which many experts are interviewed.

The Author of Uncensored Crypto

Michael Hearn is a serial entrepreneur with 15 years of experience in medical and financial publishing, and is the founder and CEO of Decentral Publishing.

With this series, he wanted to share the “hidden story” of cryptocurrencies and decentralization as he believes this emerging technology is disrupting centuries-old industries, creating huge opportunities for investors and entrepreneurs, like Uber the did with the taxi industry.

Since 60% of crypto investors admit to not knowing much about the cryptocurrencies they buy, Hearne decided to unravel the mysteries of cryptocurrency investing so that everyone can take advantage of these opportunities in an informed way.

According to Hearne, cryptocurrencies could be the solution to so many problems we face such as inflation, elections, censorship, fake news and tech monopolies. All of this will be done only through free markets, that is, without government regulation, spreading freedom so that people “enjoy their natural rights as human beings.”

In this first episode, they discussed how the 2008 financial crisis gave birth to the new Bitcoin monetary system, and how this new system is revolutionizing finance.

The production cost of the series

Only the first episode of the series can be viewed for free from the official site.

To access the other eight episodes, however, you have to pay an amount not specified on the site.

However, there is someone reposting some episodes on Youtubealthough it is unclear whether they did so in an authorized manner or not.

It’s worth noting that the first episode on YouTube only got 1,300 views, although it’s worth mentioning that it was posted on a channel that only has 114 subscribers.

Across nine episodes, 56 crypto industry insiders share their uncensored insights into the cryptocurrency revolution. They also talk about what they think is the future outlook for this market, the assets they own, the risks and opportunities they see on the horizon, how to get started in this industry, and more.

They also say that this market is still in its infancy and its greatest potential may not yet have been unveiled.

They talk about the “terror” of Wall Street in the face of this revolution and why “Politicians are petrified, and why the Ivory Tower elites fear cryptocurrencies will spell the end of their reign in power.”

It is therefore not simply a documentary showing the facts and describing the situation, but a series that tells the vision of a revolution carried out with the new means made available by this technology, described as follows:

“the greatest technological, social and economic revolution of all time.” 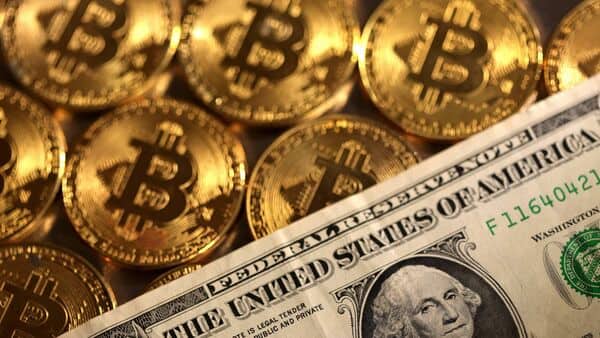 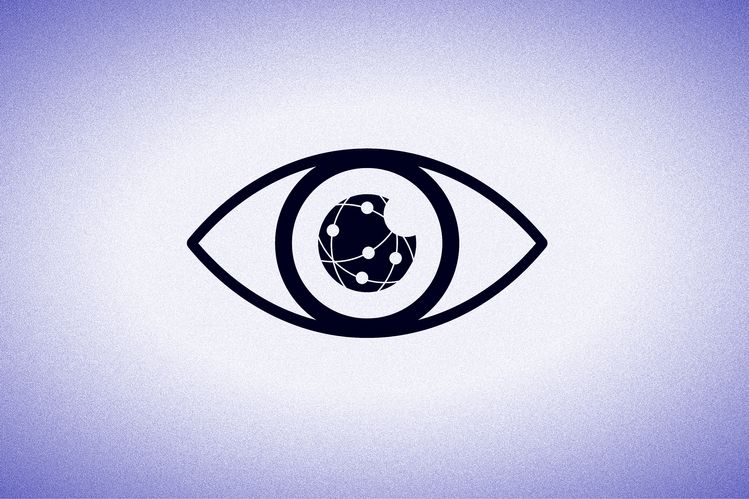