As Facebook parent company Meta continues to build its new metaverse venture, several US senators have called on CEO Mark Zuckerberg to prove the social media giant is serious about fighting crypto scams on its platforms.

On Friday, the group – led by Democrat Bob Menendez of New Jersey –published a letter to Zuckerberg asking that the company provide information about its efforts to ward off cryptocurrency-related scams on platforms like Facebook, Instagram and WhatsApp.

In the letter, Menendez and his colleagues allege that “Meta provides fertile ground for cryptocurrency fraud that causes significant harm to consumers.”

“While crypto scams are prevalent on social media, several Meta sites are particularly popular hunting grounds for scammers,” the senators wrote. They noted that among consumers who said they had been scammed with their cryptocurrency, 32% said the fraudulent activity took place on Instagram, along with 26% on Facebook and 9% on WhatsApp.

The senators also wrote that they were concerned about how little work Meta had done to prevent misinformation from spreading in Spanish. They asked if Meta provides warnings or educational material regarding crypto scams in languages ​​other than English.

The senators want Meta to detail the company’s current policies, including practices for proactively finding and removing crypto scammers and how it verifies that crypto advertisements are not scams. The company’s policies for proactive user education and protection, working with law enforcement, and removing scammers from its platforms are also at issue.

In the letter, the senators cite Facebook ban of cryptocurrency-related advertisements on its platform in January 2018. At the time, Facebook said that many companies advertising binary options, initial coin offerings (ICOs) and cryptocurrencies were not operating “in good faith”, and claimed the ban would keep scammers from profiting from a presence on the platform.

“This ban makes it clear that you understand the risks posed by this type of content to users,” the senators wrote, adding that a higher level of control is needed around cryptocurrency.

Meta recently began integrating NFTs into its platforms, allowing Instagram and Facebook users to view artwork and collectibles from the Ethereum, Polygon, and Flow networks. NFTs are cryptographic tokens that can prove ownership of a single item, including items such as profile pictures and digital artwork.

It is still unclear to what extent blockchain networks and cryptocurrency will play a role in Meta’s large-scale ambitions for the metaverse, i.e. a future internet experienced with 3D avatars, although Zuckerberg said he was open to using interoperable assets.

Some in the crypto space fear a centralized giant like Meta taking hold, with co-founder Yat Siu of Web3 investment firm and game publisher Animoca Brands calling the company a “threat” to an open metaverse. 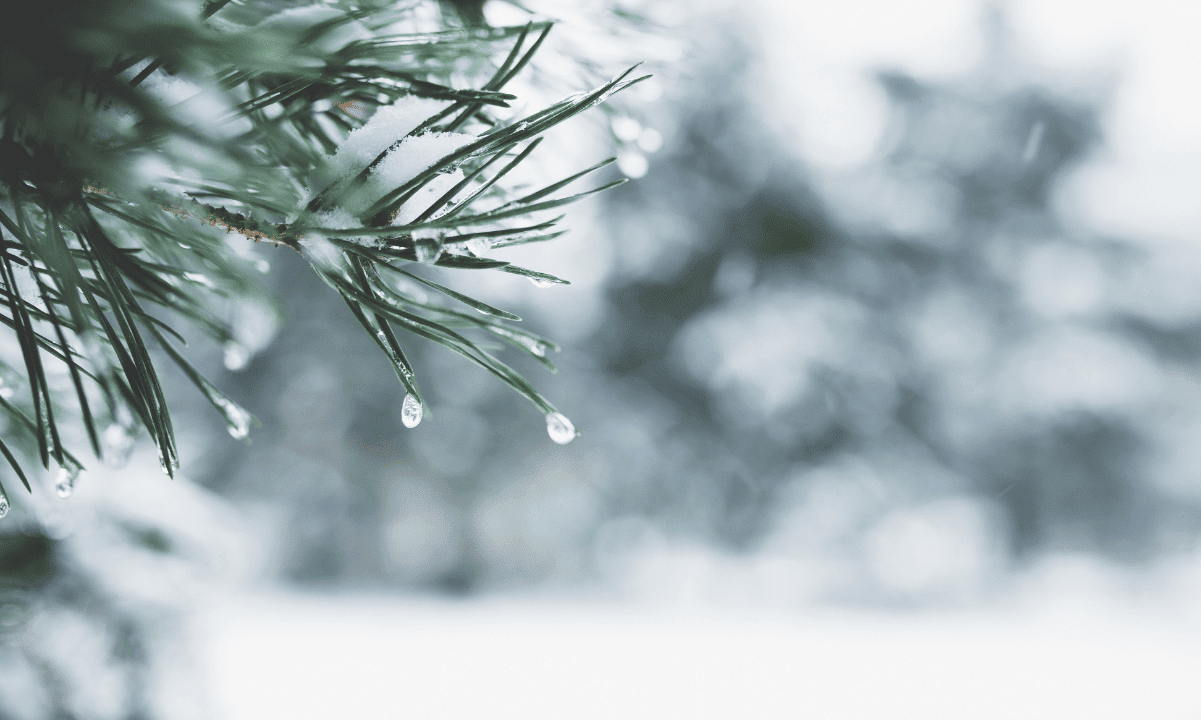 Poll: US voters who own crypto are on the rise, just in time for the midterms 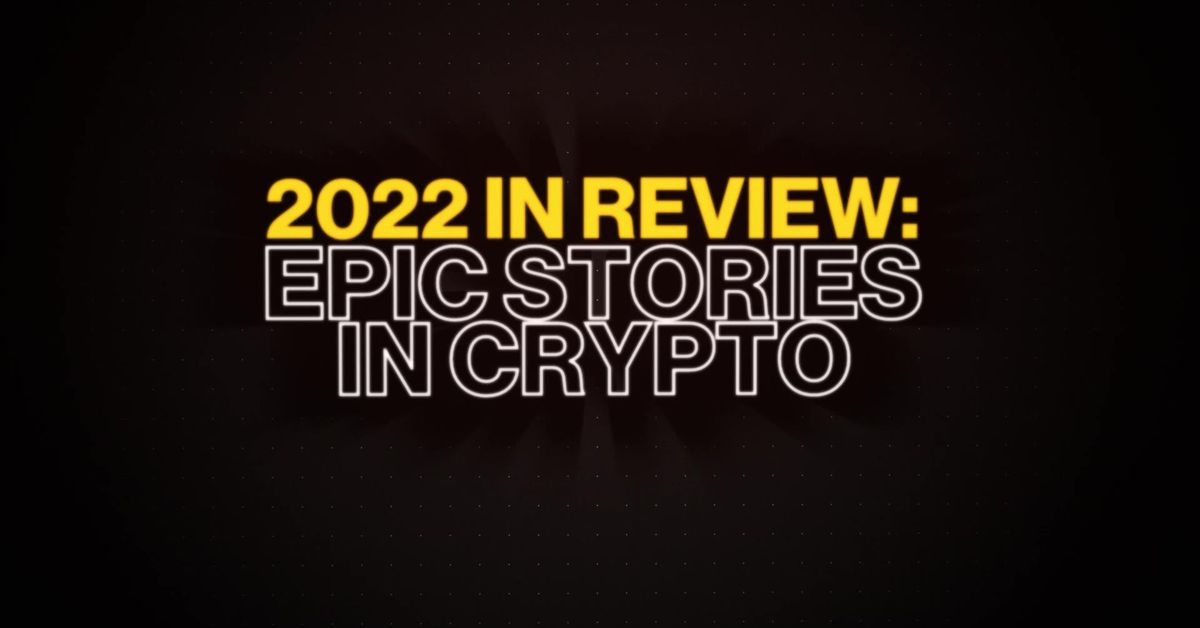