On this week’s episode of Market Talks, we feature professional trader Charlie Burton.

Charlie is a professional trader with 24 years of experience and has been trading full time since 2001. He is the founder of EzeeTrader and Charlie Burton Trading. It is also undefeated at the annual London Forex Show live trade for the five years it has lasted. It was also featured in the hugely popular BBC documentary “Trader, Millions by the Minute”. Charlie is one of the few trading educators who is also a professional money manager who trades FCA-regulated capital.

The main topic of discussion with Charlie will be the current support level for Bitcoin (BTC) and why it is so critical. If Bitcoin drops below its current support, what are the other major price levels you should keep an eye on? We also get his insights into what caused the collapse of the recent bear market relief rally.

A few major market events are scheduled for the final days of August – we ask Charlie which ones he will be watching and how they might affect the market and, more importantly, his trading strategy. Will things in the crypto market and traditional markets improve as we approach the end of the year or can we expect more volatility and lower prices?

Everyone has been talking about the performance of Ethereum (ETH) lately and how it has outperformed Bitcoin, so we ask Charlie how he compares Ethereum’s performance to that of Bitcoin from a trader’s perspective and if he changed his strategy slightly because of it.

China has been in the news again recently due to the impending potential collapse of its economy. Being the superpower that it is and having the second largest economy in the world, the eventual collapse of the Chinese economy is likely to send waves through the markets. We ask Charlie what he thinks of the situation and if he is watching China closely.

As a professional trader, you need to have strategies for each trade. But should your trading strategy for crypto markets differ from traditional markets and if so, how should they differ? These are uncertain times and everyone would like to get an insight into how professional traders operate during these times, which is why we are getting the insights from the professional himself.

Connect to make your voice heard. We’ll be answering your questions and comments throughout the show, so be sure to have them handy.

Market Talks with Coffee ‘N’ Crypto’s Tim Warren airs live every Thursday at 12:00 p.m. ET (4:00 p.m. UTC). Each week we feature interviews with some of the most influential and inspiring people in the crypto and blockchain industry. So be sure to head to The Cointelegraph YouTube page and smash those like buttons and subscribe for all our future videos and updates. 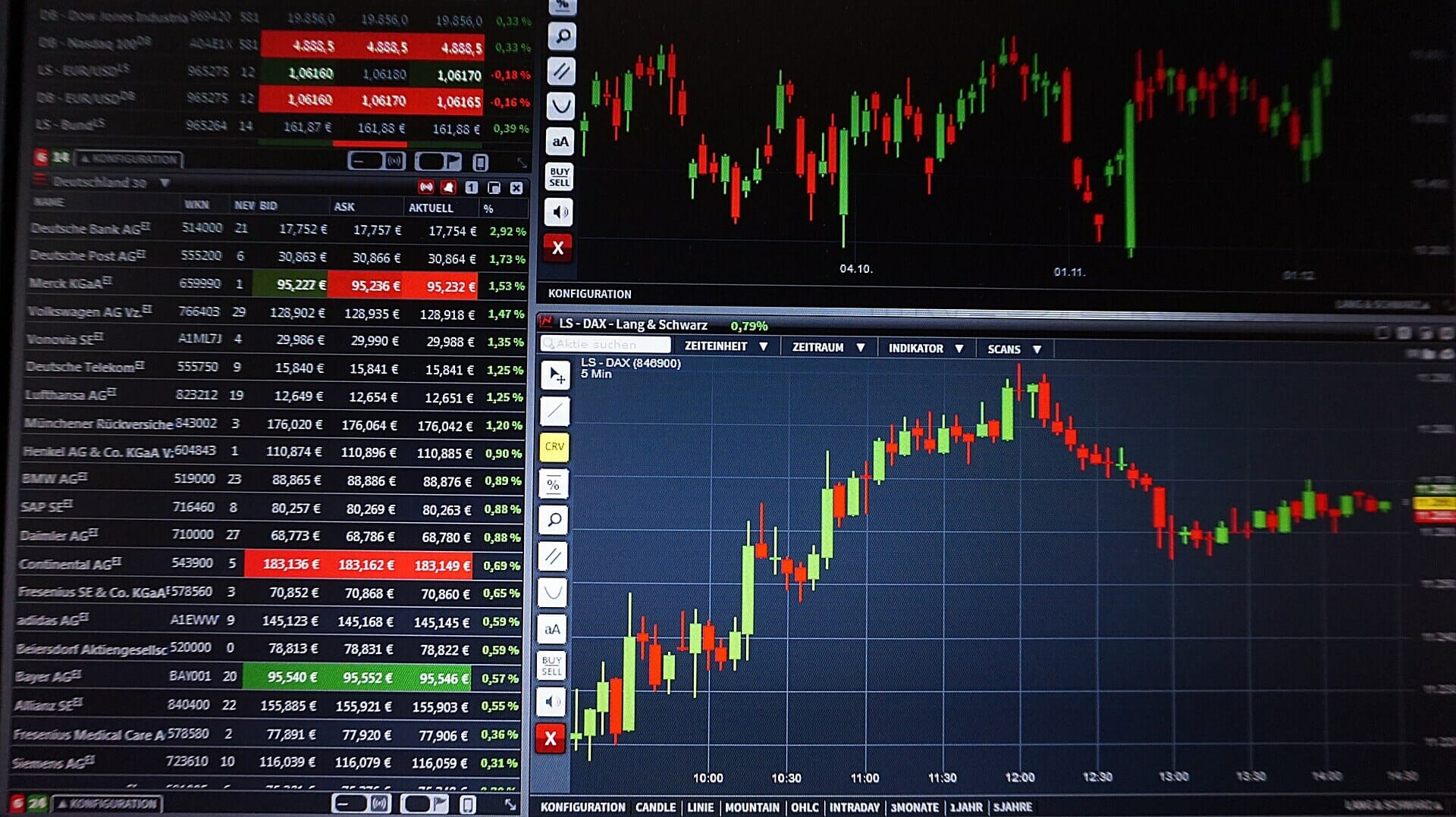